The Google Chromecast: Bringing All Forms of Mobile Gaming to Life

In July 2013, the first-generation Google Chromecast hit the market. Since then, a further two generations have followed, with the latest coming back in October 2018. Over the past eight years, the Chromecast has revolutionised video streaming, leading to many labelling it as the best available streaming dongle. Throughout the development’s existence, it has become increasingly versatile. As such, it is now also central to enhancing mobile gaming experiences. With that, let’s look at how it brings smartphone gaming and bingo to life.

How Does the Device Impact Browser Games?

Google’s Chromecast allows both Android and iOS users to project their phone displays onto their television screens. While some games have built-in compatibility, others don’t have that luxury. However, that doesn’t mean that the device doesn’t allow for big-screen transitions across all offerings. While the development works most smoothly on Chromecast-enabled games, users aren’t limited to just those titles. On Android phones, it’s possible to screencast through a Chromecast by bringing up the swipe-down menu and selecting “screencast”. iPhone users, meanwhile, can activate this feature in their control centre.

This feature mirrors a smartphone’s display, including any loaded applications. For those who enjoy browser titles and wish to play online bingo at Paddy Power, screencasting helps bring the card-marking game to life. When at the operator’s platform and after activating the screencast, users can play at a whole host of bingo lobbies and take in the fun on their televisions. This means that players can enjoy jackpot games like Highland Reels, Lucky’s Fish and Chips, Shaman’s dream, and many more on a much bigger screen.

Aside from enhancing mobile bingo experiences, the Chromecast also brings other smartphone games to life. In 2015 Google released a selection of titles that were compatible with the device, and that library continues to expand. Six years ago, Angry Birds, Monopoly Here and Now, The Game of Life, and several other developments, received Chromecast-friendly updates. Not only does this enhance visual experiences, but there are also practical benefits to Chromecast gaming. In Monopoly, for example, participants can still view their cards through the phone, which gives the much-loved game a competitive edge. 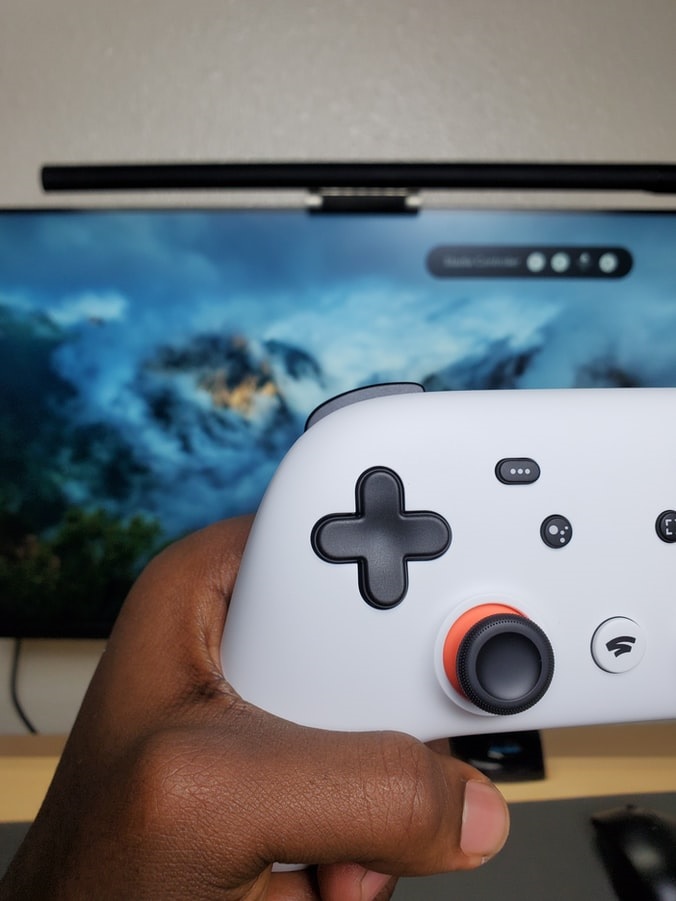 Online bingo and mobile applications have shown what’s possible with Chromecast, and Google has used those foundations to create a more console-like product. Google Stadia, a cloud gaming streaming service, requires Chromecast Ultra to deliver high-quality visuals and smooth gameplay. The screen-casting device is pivotal to bringing the latest console games to consumers, including Cyberpunk 2077, Hitman 3, Outriders, and many more.

A Journey to the Pinnacle of Smartphone Entertainment

What began as a video streaming tool is now at the heart of all forms of mobile gaming. Without the Chromecast, users wouldn’t be able to cast bingo experiences, mobile apps, or enjoy ground-breaking cloud streaming services. Few can argue that the Google product isn’t a well-rounded device that hasn’t forever changed the face of mobile gaming. There’s no going back now. Smartphone gaming is quite literally bigger than ever before.