The Big Television Technology News for 2016

We live in a period in which new television technology appears regularly, making it hard to keep up with the newest developments at times. It already looks as though 2016 is going to be another exciting and eventual year in this respect.

While this might not be the year that we get to control our viewing with our minds, the following are some of the big developments in 2016 that appear to be well worth looking out for.

The technology year starts off with the CES in Las Vegas, and this is where we found out this year about the new roll-up television from LG. Flexible screens have been talked about for a while but the South Korean firm appears to be close to getting a model ready for mass release.

They are talking about offering these highly flexible screens in sizes of up to 55 inches (140 cm) and with 4K picture quality. It isn’t clear when we can expect to see roll-up televisions on sale in the stores but there is no doubt that this would be a massive step forward in technology. 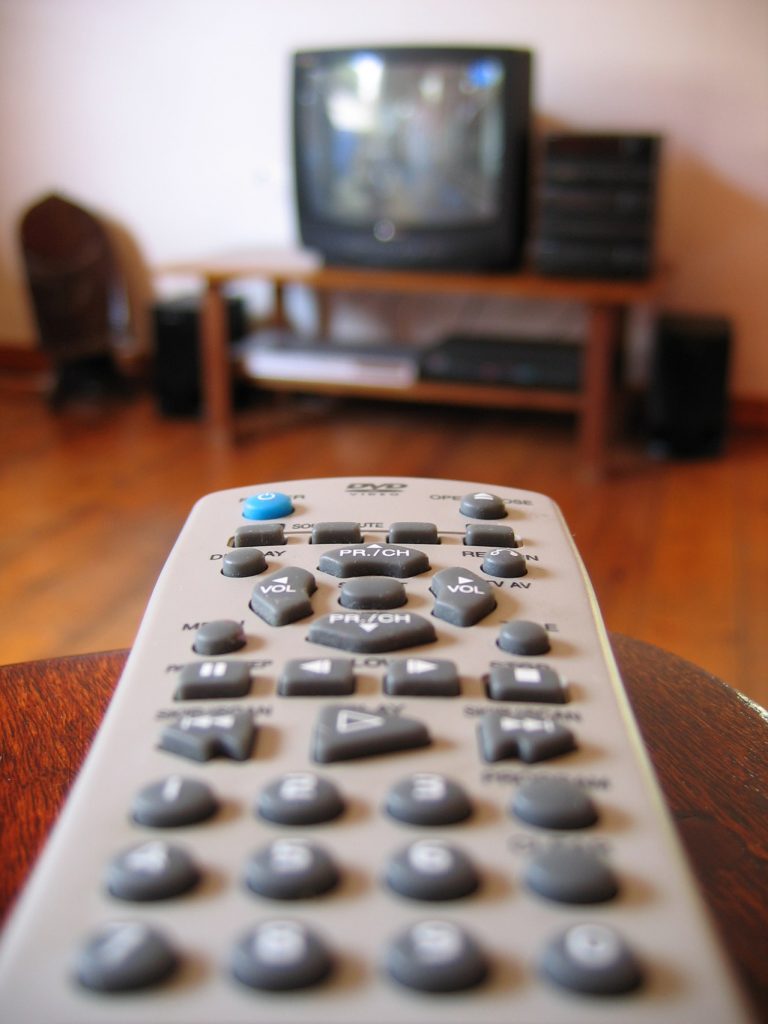 There has been a huge amount of debate in recent years about which type of TV technology gives the best possible on-screen experience. Could it be LED, OLED, LCD, or something else?

Perhaps the answer lies with (High Dynamic Range) HDR. This is a new way of adding more color and detail to the screen, giving millions of extra colors and more detailed blacks and whites than in conventional televisions.

HDR compatible sets are said to make a huge difference in the way that the screen can show far more details in a way that is closer to what we see in the real world. Many technology experts believe that HDR is going to produce a huge revolution in the way we watch TV.

While many people are just starting to enjoy the benefits of high definition televisions, the manufacturers are already looking ahead at how to make them even more impressive. For instance, another star of the 2016 CES show was LG’s Super UHD TVs.

The company is planning a line of these 4K Ultra HD models, going all the way up to ones with giant screens of 98 inches (249cm). While we have already seen HDR mentioned, these TVs are HDR Plus ready.

They can also convert standard television images to something close to HDR quality. If you haven’t yet tried standard HD images then you can find a deal on DIRECTV with Directspecials.com in order to get a range of HD channels.

Samsung is another TV manufacturer that has started the year off by showing an impressive line-up of new models to the world. In this case, they have produced a collection of 8K TV models that feature the likes of Ultra Black technology and 10-bit Quantum dot display.

These new televisions also show graceful curved forms and come in a big range of sizes. They all use the Samsung Tizen operating system, giving the user access to a lot of extra features and information.

It is expected that these cutting edge TVs will be available to consumers in 2016, with Samsung already taking pre-orders for them even before revealing the price.

If you love watching movies, sports and shows at home then it seems clear that 2016 is going to be a year in which you get to choose from exciting new pieces of television technology.