The Best Practices For Staying Safe While Trading Crypto

Success draws attention. And not all of that attention is necessarily good. With the rapid rise of Bitcoin, it has garnered attention from all over the world and that has included the nefarious eyes of cyber criminals. The recent past has seen a sharp increase in the number of times that hackers have had bitcoin exchanges in their crosshairs and while no one knows exactly how much has been stolen, reports indicate that the number of bitcoins that were removed from the blockchain might be around the 3-4 million mark. 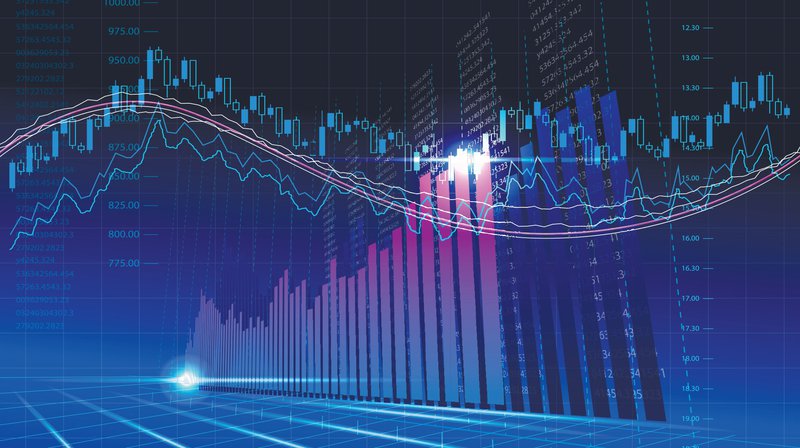 Now the obvious question that comes to mind for all cryptocurrency investors is that how can they protect their investments from the hands of cyber criminals like these? While various exchanges have vowed to increase their security measures, the heightened security measures seems to have been in vain as instances of North Korean cyber criminals raiding bitcoin exchanges around the globe continue to pour in.

So is there any way to trade cryptocurrencies safely? Well there is and the answer is quite simple but two fold.

The sudden deficit in the number of bitcoins in circulation adds yet another cause of volatility to an already tumultuous bitcoin trading market. This directly translates to unpredictable rises and falls in the price of btc which makes it unsuitable for most investors as they seek steady long term profits on their investments. Ethereum, ostensibly the second largest cryptocurrency being traded right now has faced a similar fate as recent hacks have targeted ICOs that have been using ethereum as a source of donation.

The easiest solution to this problem is to avoid mainstream cryptos completely and focus more on alt coins such as Dash, Monero and Neo. Not only are these new coins great opportunities for investors to get in at an early stage of development and make it big when these cryptos flourish, at the current stage these alt coins are too small to be of any concern to hackers. Added to that, most of these alt coins have active development going on them and the dev teams are trying to make them more secure so that the problems faced by BTC and ethereum won’t be an issue for these new alternatives.

Despite all of that, one major threat remains that the security of your cryptocurrency is mainly dependant on the platform you use. This means that even though alt coins are less likely to be targeted, when a cryptocurrency exchange has it’s security compromised, all the private keys are handed over to the hackers which means that even investors in alt coins stand to loose all of their hard earned money.

The Best Practices For Staying Safe While Trading Crypto

This is why a sizeable population of cryptocurrency traders have made the jump over to off-exchange crypto trading site which not only offer better security but also offer better exchange rates as well. The presence of an online broker means that the money is not always stored on the website and is instead safe in your personal wallet and the private key is only made online for the brief instance a trade is being processed through the platform.

A majority of these online brokers have now started accepting all forms of cryptocurrency which means that even if you want to build your portfolio on BTC but choose to partake in daily trading through alt coins like Ethereum and Ripple, you can choose to do so as well. This greater amount of flexibility as well security has been a driving factor behind investors choosing to trade through off exchange sites more than online cryptocurrency exchanges.