The 5 Largest Cities In China For Manufacturing Electronics 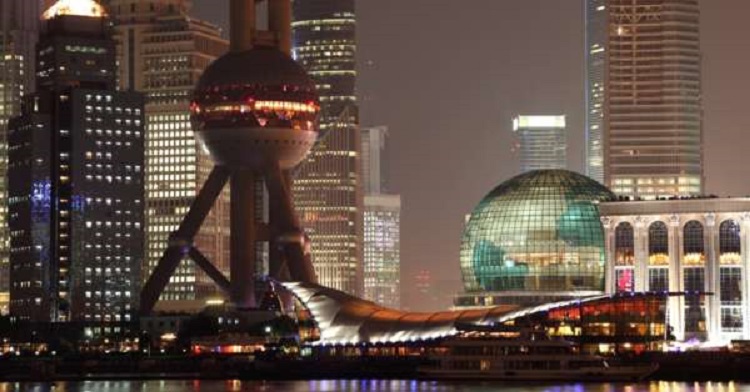 Whether you are a budding businessman or an industry tycoon who wants to expand your company into a global phenomenon, you might want to consider China as your hub for your manufacturing services. After all, the country boasts itself for its great laborers who really know the trade and for the low cost in production as compared with Western countries. To guide you, here are five largest cities in China for manufacturing electronics. Each of these cities have been thriving and booming in the product manufacture of electronics not only in China but at a global scale.

Shanghai ranks fifth in the largest cities in China for manufacturing. It is deemed to be a significant economic zone that fosters trade and shipping, as well as other financial services in China. It is in Shanghai that many communication equipment, electronics, steel, and automobiles are manufactured. It has also become a hub for petrochemicals and biomedicine.

Beijing is the capital of the People’s Republic of China, also boasts itself as one of the leading cities for manufacturing. Aside from electronics, it has also ventured in pharmaceuticals, bio-engineering, and information technology.

Beijing’s sister city, is also a manufacturing city giant. While Tianjin caters largely on mobile phones and automobiles, it has also become a go-to spot for aerospace and aviation manufacturing, as well as alternative energy solutions.

Guangzhou is a prominent urban space in China, houses hundreds and thousands of factories since the 1990s. It is in this city that almost every product is manufactured, including the in-demand mobile phones and electronics. In fact, it is probably in Guangzhou that outsourcing product manufacturing has started to propagate over the years due to its low cost.

The next time to see China on a map, you would not be able to see it just as a large piece of land known for its growing population. Even more so, you would remember China as the continually rising giant when it comes to manufacturing. If you want to put your business on the map, you might want to seek the help of a country that has put itself in the manufacturing map throughout the years. Whether it is electronic manufacturing or anything else across the industries, China has got it all for you.