Telephone translation technology, better known as over-the-phone interpreting (OPI), has gone a long way since its inception back in 1973. Since then, more and more have realized its importance in a multitude of settings. It is an actual translation service that is being offered at real-time to help people of different languages hold conversations with one another. This technology improves the pre-existing method of translation which is to have an actual translator present during the conversation. Having the translator available on-demand mediate a call is much more convenient and economical than having a translator on standby.

A typical phone interpreter can be as simple as a person who is fluent in two languages and can translate between two parties of those two different languages. However, there are scenarios that involve multiple people with more than two languages present. These scenarios call for a translator that is fluent with all the languages needed for that scenario or multiple translators. If such a situation occurs, it is carried out by first listening to the incoming message then translating it to the respective languages needed for the receiving party. 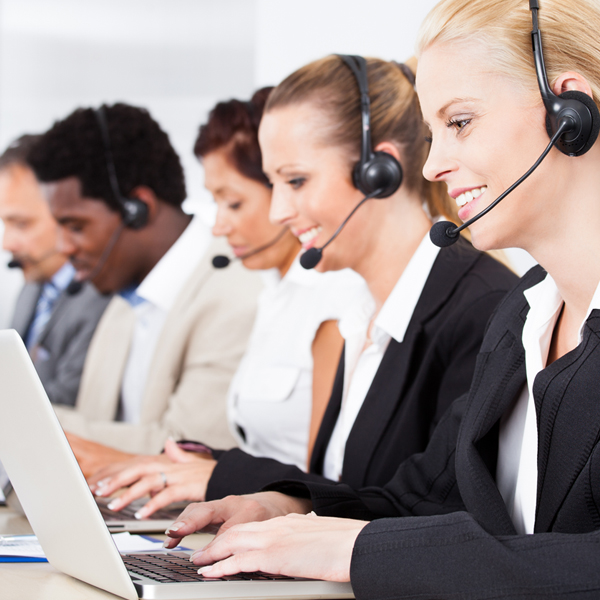 Although it started in Australia back then as a free service, OPI has become a viable business. As a rising market, OPI is being offered by a number of companies providing their services mainly to other companies as retainers. Payment can vary from company to company but if an OPI company is employed, the hiring company would have access to the OPI company’s fleet of phone interpreters that are often available 24/7.

Being on-demand means that businesses can now do business with foreign entities without being hindered by language as a barrier. However, businesses are not the only target market of OPI companies. There are plenty of organizations that also recruit the services of these companies such as governments, courts and hospitals.

OPI companies typically provide over 200 languages in their arsenal and that includes a few sign languages for the deaf and those who are hearing-impaired. However, sign language translation is only done through video call transmissions.

With a world that is globally connected, the need for mutual understanding between one another is crucial in this day and age. English may be the international language today but there are those with foresight who are beginning to learn Mandarin for the future. Personally learning new languages may be the best solution for the most comprehensive understanding between two speakers but that is just not the most efficient solution for most people.

With OPI, languages are no longer barriers between people of different cultures. What may have been a struggle before can now be achieved with the simplicity of picking up the phone. Companies that offer phone interpreting usually supply call operators to mediate the interpretations between two or multiple speakers, but companies can also setup an interactive voice response (IVR) which can provide automated responses until an operator is available or needed.

Interpreter.io, an American OPI company, is even innovating the business by using cloud-based technology to better improve the quality of their service by making themselves more accessible to clients. This company specializes in a number of fields such as business, medical and legal interpretations.

Using the Title VI of the Civil Rights Act of 1964 which prohibits discrimination based on national origin as its bases, language support or “language access” is required to anyone, individual or agency, that is receiving federal funding. This has been placed to ensure that all individuals can have equal access to services and activities regardless of their language proficiency.

Those with limited English skills, Limited English Proficient (LEP), have to be served just as well as English-speaking individuals at no cost to the LEP’s. Their language access service can range from simply having a translator mediate conversations with them up to having designated vital documents translated for their understanding.

If the rise of the telephone translation service can be an indicator, it is evident that there has been a need for this service all along. Fortunately, this service is now in abundance and for many reasons; one reason being the fact that it’s even better than having a physical interpreter beside you.

The main benefit of a phone interpreter is convenience. In this fast-paced world, convenience of most phone interpreters is one of the most sought-after feature by their clients. With on-demand OPI, one can make calls all over the world and talk with innumerable people of different languages instantly as opposed to waiting for specific translators for each call. International business calls can be conducted with ease with phone interpreters. Not to mention that OPI is available 24/7. Time is money and it’s worth a lot more to some than it is to others.

In line with this point, being available through the phone means that the interpreter could be anywhere in the world. It doesn’t matter whether the phone interpreter is in an office or at home but wherever they are, they are most likely to be comfortable. A comfortable interpreter is more reliable than a stressed interpreter because the skill of translating is not just converting one language to another word per word, but the skill lies in the conversion of one language to another while keeping the context of the message as intact as possible.

For businesses that deal with international clients, keeping an OPI company as a retainer is a much more affordable option than hiring a myriad of translators of different languages. Unless they can find someone who is fluent in all the languages they will deal with, having on-demand interpreters is much better.

OPI is also cheaper because money is also spent to transport translators to and fro. Taking care of physical translators is excess money that you don’t have to pay for with phone interpreters. OPI also makes it easier for federal funded agencies to meet their language access requirements that were previously mentioned.

Since its introduction, OPI is here to stay for the long-term. As our world gets connected more and more as the days go by, the need for OPI will just grow. Especially in the business, medical and legal sectors, phone interpreters will soon dominate translating and reserve live translators for limited purposes.