Mobile spy software reviews are now a thing. Almost every website has one or two of those because it’s something that people demand now. From parents to startup owners, to pissed off partners, everyone is spying these days.

The demand-driven spying compartment is getting some serious upgrades

The spying industry is aggrandizing. From commercially available Stingray devices to apps like xnspy, there are a little too many opportunities for people to spy on others. Sometimes, all it needs is an installation and sometimes, not even that. Spying might seem unethical and useless for some, but it’s a blessing in disguise for others. Let’s not get into that. 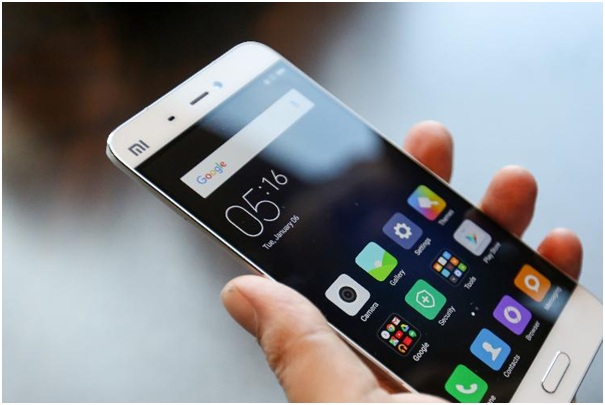 If you found us, probably, you are looking for a nice mobile spy software. You might also want to know how discrete these spy apps are and how can you actually get the spying done.

The good new is, we have already done some homework for you and picked up an app that’s promising and affordable.

But is it a good fit for your needs, you’ll find that out. Continue reading…

Xnspy Mobile Spy Software – How to use it?

No, you can’t just subscribe to xnspy and start spying someone’s phone. XnSpy isn’t a hacking solution; it’s an app that you install on a phone to spy on it. And if you are wondering why shouldn’t you get some hacking expert rather than this, it’s the price.

Even some of the lowest-paid hacking jobs can put a dent on your pocket; like a really big one. Hackers know how to cash on all the risk they take so they don’t miss the chance if someone needs them.

So how do you download the app on the targeted person’s device? Well, you need a subscription and that’s available for a price of $8/month. Because the app isn’t available on Play Store or App Store, so the download process is slightly strenuous.

For Android, the download process is quite simple; just like how you download an app from the internet. For iOS, it’s different. You need a jailbroken device to download a third-party app. However, xnspy has made it convenient to spy on an iPhone without any download or installation using its iCloud version.

Is it a discreet spy app?

While XNSPY is a legal monitoring app, it still has a stealth mode that’s designed particularly to monitor minors (most of the U.S states allow cell phone monitoring of minors), but we all know that it’s not usually the parents who use such features!

What phone logs you can spy on using Xnspy?

Xnspy is a deal for someone who wants to critically scrutinize someone’s cell phone data because this app provides you access to almost every phone call log, photo, video, email, and contacts stored on an Android or iOS device.

The features list is a big one. With this mobile spy software, you can monitor the following:

Apart from all that, xnspy also provides remote control features, like:

XNSPY has another Remote Control feature and it’s the Remote Calls and Surroundings Recording. This is probably that one feature that every spy user would want to have. With xnspy, all the incoming and outgoing calls are automatically recorded and uploaded on its online control panel while you need to send a manual command for ambient recording (This feature activates the built-in microphone of a phone to record the surroundings).

How good is XNSPY?

For anyone who wants to try Xnspy mobile spy software, it isn’t a bad choice, at all. In fact, it’s cheap and worth a try.

But it’s not always about the price or features when it comes to spying apps. The major concern comes in the form of performance because a lot of these apps have a reputation for being bogus.

Xnspy is not a deal breaker. You really need to try this if you are “spying senses” are tingling.