Several media houses carried a photo of a local resident saying it of being one of the six terrorists of the Lashker-e-Taiba (LeT) who has been killed in a gun battle, in north Kashmir in Bandipora district. The fake picture was posted by several media houses in the local newspapers.

“Seeing my picture among the dead terrorists, I was shocked. Someone had downloaded my picture from my Facebook account and circulated in the electronic as well as print news media including my picture in the terrorists killed in the gun firing,” stated Abdul Majid. 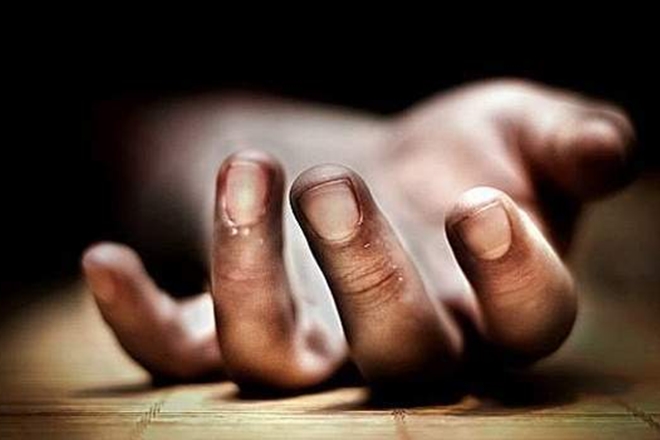 Abdul Majid demands an investigation in this matter. Abdul Majid is married and has two children; he earns a living by selling barbecues at Khati Ka Talab. He is also a part of various religious groups who preach about Islam.

How can the media carry my picture amongst those terrorists who were killed in firing? I am not a terrorist. Adding that he has already filed a police complaint he said, “It is the result of the negligence of the state administration and media.”

On the front page of newspapers along with an alias “Abu Zargam”, Mr. Majid’s picture was printed. He was shown with a wearing Agani cap and a long beard. The picture was circulated on several newspapers.

Mr. Majid said, he was at home when he received a call from his friend informing him that his picture was in among the six terrorists who have been killed in the gun firing by the security forces.

Mr. Majid also said, “The news was a big shock for my family. My family is extremely upset with the news.”

“Whose conspiracy is it; I have no clue. But whosoever is the person behind this has damaged my image in the society. Without any proof and proper information, how can the media publish an innocent man’s picture? It is nothing but the negligence of administration and media,” He further added.

Mr. Majid said, “I want my name to be removed from the list as soon as possible”. The six militants of the LeT also included the nephew of the mastermind behind 26/11 Mumbai Attack. 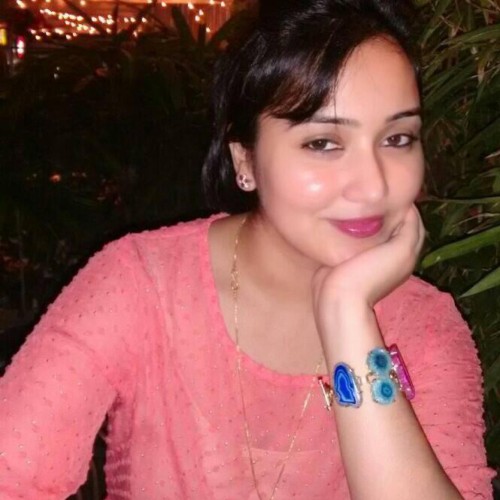