Samsung Galaxy S9 – What We Know And What We Don’t

First the bad news: If you were looking forward to hearing and seeing what’s going on with the Samsung Galaxy S9, the Consumer Electronics Show in Las Vegas next month will have nothing for you. Probably.

Rumours suggesting that the new Galaxy, a successor to the S8 released earlier this year, would be unveiled in Sin City in January have been hushed by a spokesman who says that this early unveiling is “unlikely”, and it may be March before we see anything. Having a new phone ready to show at the CES just nine months after the previous model was always going to be ambitious, though, so it may yet be for the best if we have to wait a little longer – this phone is Samsung’s response to Apple’s iPhone X, so it needs to be good rather than early. 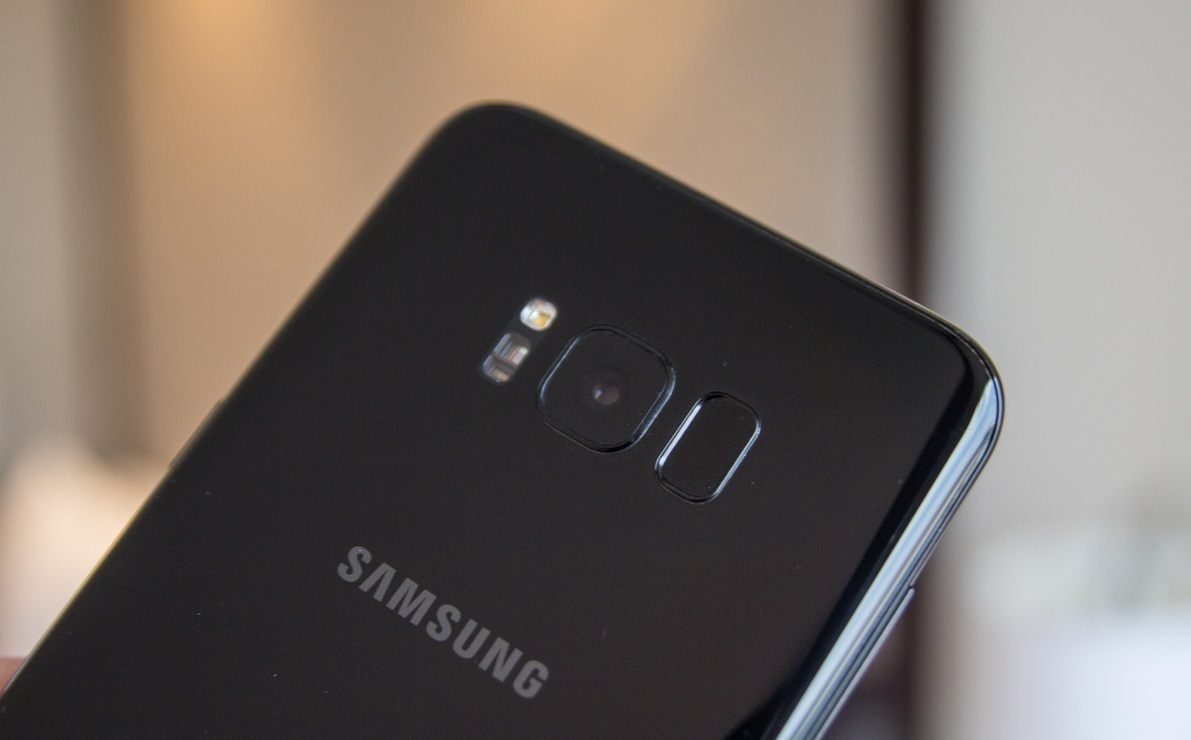 So, in the absence of a working prototype for the next few months, what do we know about the upcoming Galaxy S9?

While the S8 was a success as far as 2017 smartphones go, there was a sticking point in terms of quality – many users found the fingerprint scanner pretty much useless, and the scuttlebutt coming from Samsung is that these quibbles have been taken on board. The scanner will be moved from right next to the rear camera to a position beneath it, likely to avoid the issue with the S8 where users repeatedly touched the camera rather than the scanner. It is also expected to be overhauled to make it work better.

Additionally, the iris scanner which was included in the S8 is set to be improved, changing from using a 2-megapixel camera to a 3-megapixel model which will make it more responsive.

The screen on the S8 was felt to be one of the phone’s best features, in keeping with Samsung’s reputation for screen quality. Further improvements are expected on the S9, which will have a 90% screen-to-body ratio, compared with the already impressive 84% on the S8. This will make the phone ever more useful for gamers, who can navigate to their preferred gaming site in the knowledge that the games will look and play better on a bigger and more responsive screen.

While the screen and scanner improvements are believed to be definite inclusions for the S9, Samsung have been notably more coy with regard to the rumour that the new phone will include a dual camera. The company has declined to comment on the suggestion that S9 users will have access to Optical Image Stabilisation, designed to prevent blurriness even when the camera is not held with a steady hand. You can take that whatever way you see fit – it has not been outright denied, so the fact that the idea has been left open may be good news. Either way, we may not know until March. Or they might be lying, and bring a prototype to Las Vegas after all.

One thing is for sure – Samsung will have watched the response to the iPhone X, will know that Apple are planning three new phones for launch in 2018, and will want to upstage their rival – so the New Year will be interesting.