Cubot is one of the famous Android Smartphone manufacturer in the phone market for marketing the fastest and largest growing company in the world. Cubot X15 is one of the recently announced Smartphone that has many innovative technology equipped in it. Cubot X15 is a 4G Smartphone with the MT6735A Quad Core CPU featured. Most people like to get the design and the features included in the Smartphone. The Smartphone has Android 5.1 Operating System with the best class 2G RAM and 16G ROM. Cubot X15 also have the 5.5 inch with the 1920*1080 pixels and FHD screen makes the clarity of images in livelihood. Cubot X15 Smartphone also has the fastest operating speed that has the impressive and amazing with the 8.0 MP front camera and convenient 16.0 MP in back camera.

The camera is easier for recording the single moment clearly. Some of the other features included are 4G, GPS, Bluetooth, WiFi and many more. This Smartphone is one of the most valuable choice for buying in the market so that it will be efficient to get all the type of features. I bought this mobile last week in the online and I am having a wonderful experience with this Smartphone. Here are some points that I am sharing about the Cubot X15 Smartphone. 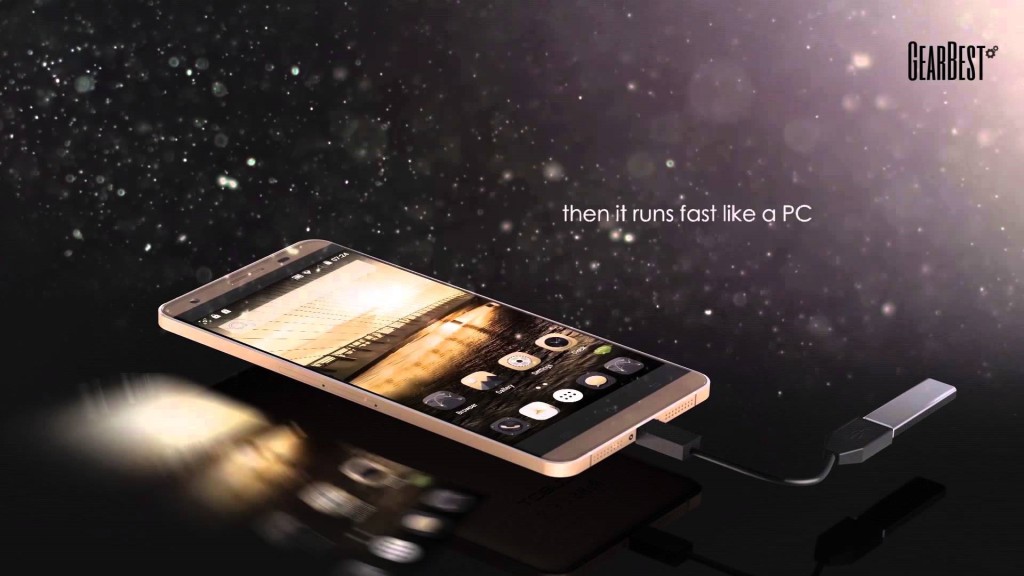 The display of Cubot X15 Smartphone is 5.5 inch with the IPS FHD model so it gives the best perfect bezel less vision. The mobile has 2.5D glass with a pixel of 1920×1080 pixels that renders the 90% high saturation. Playing apps, movies and other videos in FHD is possible and you will get a high class experience. The contrast for Smartphone is 1000:1 and the phone is more thinner with the 1.3 mm giving the realistic experiences. Cubot X15 gives the smooth holding experience for the user with the arc in the anodized aluminum mid frame edge. This cute looking phone tends me to use them for a longer time and I am having a good experience with this Cubot X15. 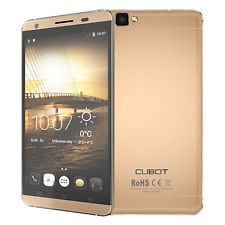 Cubot X15 as the advanced MTK6735 64bit Quad Core with the 1.3GHz processor so that it makes the network speed upto FDD LTE 4 level. The Cubot X15 5.5 inch 4G Phablet provides the high level graphics performances that is increased upto 80% when compared to previous generation Smartphone. The processor is efficient for making the power consumption at the lowest which will be efficient for giving the highest performances. Mali T720 type GPU is used in the Smartphone so it runs at a frequency of 695 MHz that will be generating more pixels per second. The GPU gives a good gaming experience in the Cubot X15 so buying this Smartphone will be a boon for the phone gamers. 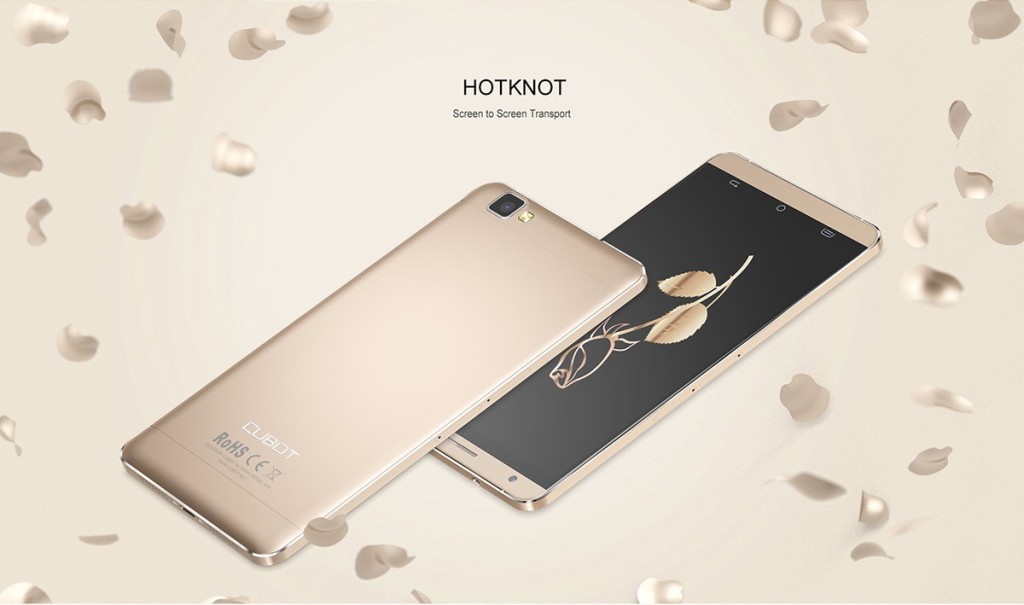 Cubot X15 uses the android~5.1 Operating System which is the most latest OS released. I have installed many new Apps in the Smartphone and all the apps are supported in my mobile. My phone has 2GB RAM and 16GB ROM so that it increases the speed of my mobile with the extensive storage options.