Python is the top-most skill for today’s generation to excel in Machine Learning, Data Science, and Artificial Intelligence. It is an interpreted language introduced in the year 1991 as Python 1.0 to aid the developers in changing the codes swiftly and generating the results quickly. According to Gartner, “Artificial Intelligence is estimated to pave way for close to 2.3 opportunities by the year 2020.” And according to an Indeed Report, the vacancies in the field of AI have doubled alone in the last three years.

Therefore, if you are planning a career in this field, be ready to up your game as companies are ready to give you a job if you have the right skill-set. Here is a list of python interview questions that you need to prepare if coding is your thing:

Python is an open-source, interpreted (because of its interpreter program), result-oriented, and top-notch programming language used for coding by developers. Its first release was made in the year 1991 by a Dutch Programmer named Guido van Rossum. He got the inspiration of naming this language as Python from a show called; Monty Python’s Flying Circus. 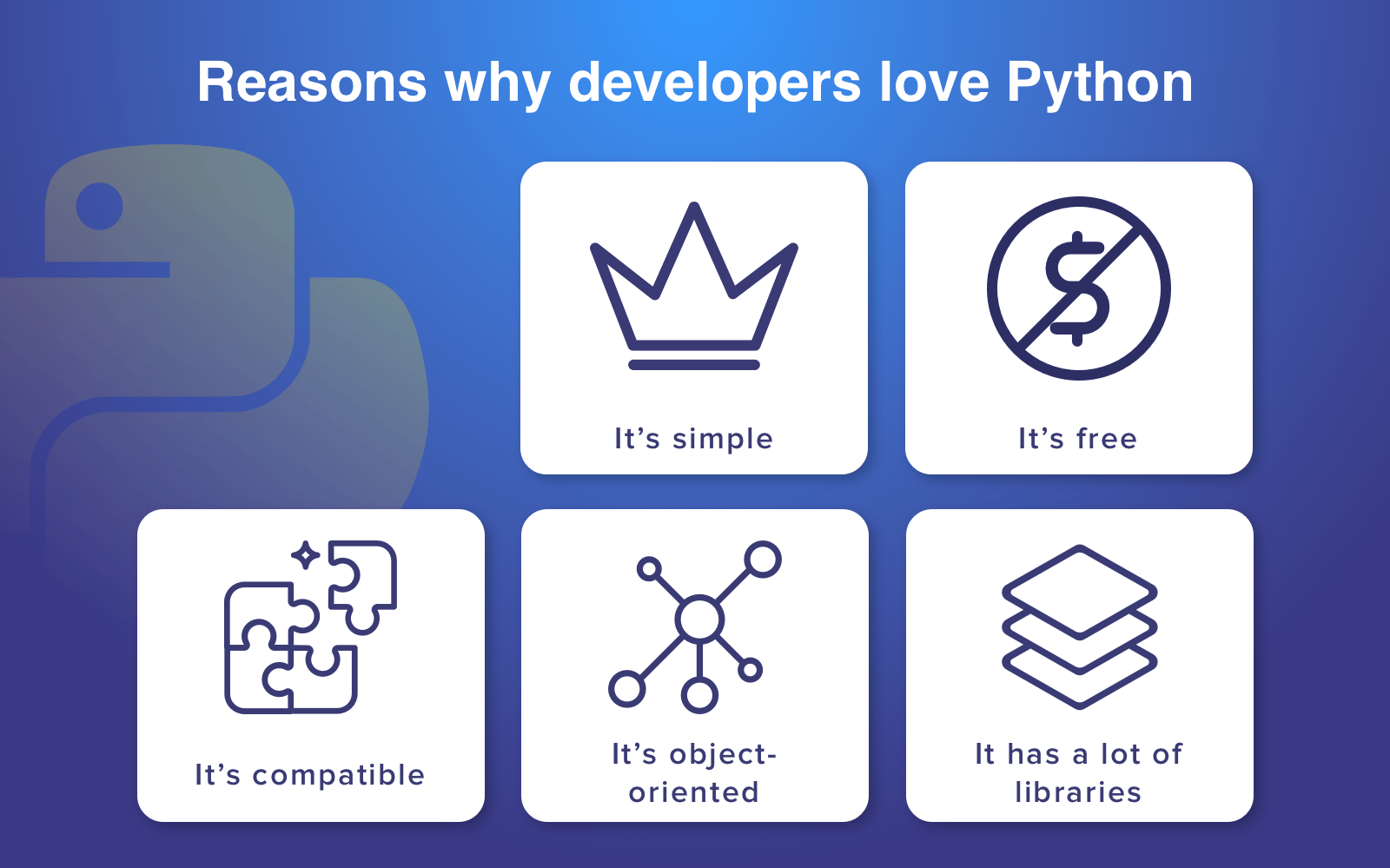 Existence of third party modules: The Python Package Index, known as PyPI has several third-party modules. This means without any hindrance, it can interact with various languages like C++, Java, etc. and programming and developing platforms.

Open Source and Community Development: OSI-approved open source license is used to develop the Python language which makes it free to use and circulate even for commercial functioning. Also, the best part of developing this language is that it is guided by a community that works together for coding by hosting conferences and emailing coding lists. 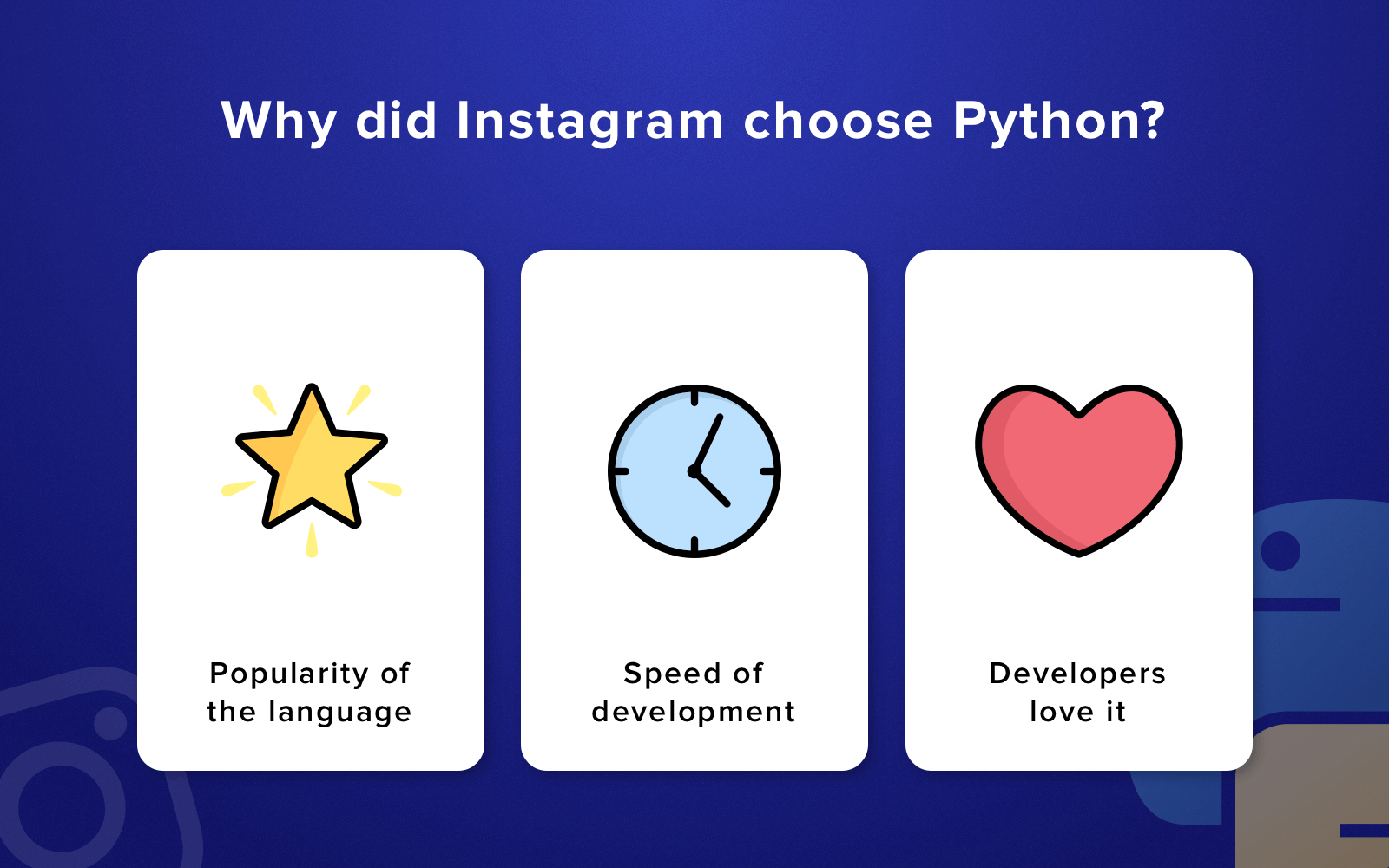 PEP 8 stands for Python Enhancement Proposal. It acts as a rulebook for deriving Python codes for better readability. It was written in the year 2001 by Guido Van Rossum, Barry Warsaw, and Nick Coghlan.

The major modules available in Python are:

Other than these, numerous modules are available in the Python Developer Community.

Python type conversion means changing one type of data into another:

int() – this command changes any type of data into integer type

tuple() – to convert the data into tuple, this command is used

float() – this command changes any type of data into float type

str() – this command changes an integer into a string

ord() – this command changes any type of data into integer

hex() – this command changes any type of data into hexadecimal

dict() – this command changes the tuple of order into a dictionary

When a module is imported in Python, it requires an environment variable. Therefore, this variable is known as PYTHONPATH. It is also used to fetch the imported module amongst different Python directories. The interpreter needs this variable to decide which module to load.

MongoDB (unstructured) and MySQL(structured) are the two preeminent databases supported by Python. In Python, all you need to do is import any module and begin using the functions attached to it for database interaction.

In the C programming language, the inline function was used. This inline function in Python is known as Lambda. It returns a function object. It has only one expression, however, the best part is that it can take an infinite number of arguments.

On the other hand, in the normal function, a programmer can state a function name, transfer the parameter, and have a binding statement in return. The Lambda function can be used instead of a variable. It can also be used for simple functions objects and operations, eliminating the need for function names.

To calculate the time at different stages of your application code, the time module is used. When logging of data in a required format is made to a file system, that module is known as the logging module.

Having an interview does not mean that you need to have insights about anything & everything of that particular field. However, going unprepared is not the right choice. stating what you know through and through can help you grab an opportunity you were waiting for a long time. Dress appropriately, smile, present yourself confidently, and answer questions with utmost agility. These are the key pointers you should keep in mind before going for an interview. And as far as the questions related to Python are concerned, we have given you the best possible solution by stating the answers to the top 10 questions asked by an interviewer expert in Python programming,