It’s true that electric vehicles are receiving more positive attention and becoming more popular every day. Since they offer many benefits for car owners and the ecology, they are believed to soon take the first place in consumer choice. However, this industry is still in its early stages of development and growth, so some things should be improved to allow owners to get the best driving experience. 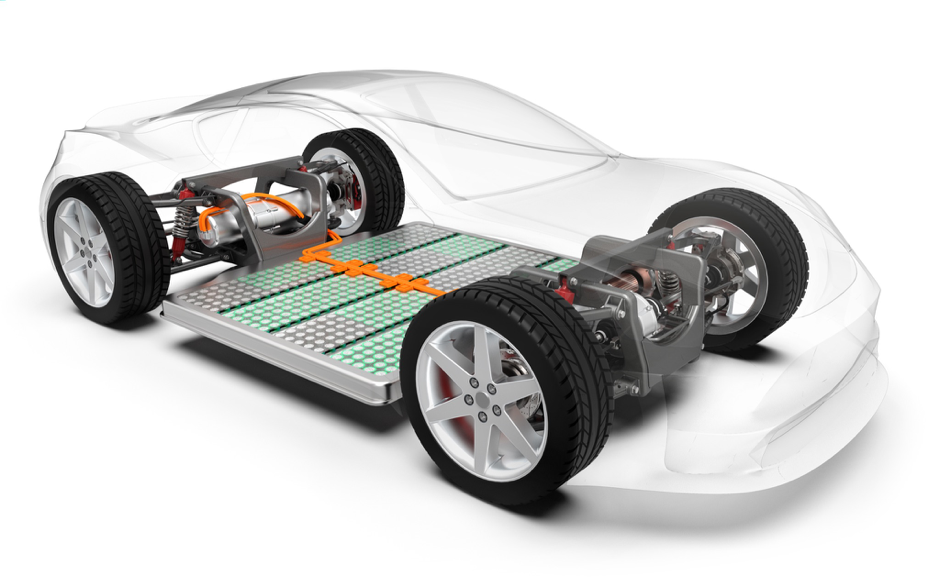 That is why it is essential to know the pros and cons of electric cars that we will show below.

Energy efficiency is the amount of energy the car takes from its fuel source, which is eventually converted into actual energy for powering the wheels. All-electric vehicles are more efficient compared to conventional gas-powered cars since their batteries can convert 59 to 62 per cent of energy into wheel movement, while conventional cars can convert only between 17 and 21 per cent. To put it simply, charging an AEV’s battery allows the car to put more energy towards actually powering the vehicle compared to charging the car with gas.

Emissions are harmful to the ecosystem. Since electric cars rely only on a rechargeable battery, driving this car means you do not produce emissions, saving the planet. To be more specific, emissions from gasoline cars are a major source of pollution in the United States. Additionally, the fact that electric vehicles are powered with rechargeable batteries means you will spend less money on fuel, while all energy can be sourced domestically (and usually through renewable resources like solar panel systems).

Since electric vehicles are gaining popularity, new technologies have been developed to boost this sphere. In most modern EVs, manufacturers use improved battery technology, which allows the car to drive 100 miles and consume about 25 to 40 kilowatt-hours (kWh) of electricity. Therefore, your electric car can drive about 43 miles for just $1.00. Given the fact that gasoline cars need $2.50 per gallon, a regular gas-powered car having a fuel efficiency of 22 miles per gallon can only drive 10 miles for the same cost.

Fully electric vehicles offer high performance. That is because their motors are not only quiet and smooth but also need less maintenance compared to internal combustion engines. Electric vehicles provide a fun driving experience since their motors react quickly, allowing them to be responsive with good torque. It is not news that electric vehicles are generally newer than gas-powered cars, so they are often more digitally connected with charging stations providing the option to control this using a car charging app.

Electric Vehicles Have a Shorter Range

Even though electric cars can drive longer for cheaper, they still have AEVs on average, which have a shorter range compared to gas-powered cars. The report shows that the latest models range between 60 and 120 miles per charge, while luxury models may reach ranges of 300 miles per charge. In contrast, an average gas-powered vehicle will reach 300 miles on a full tank of gas, while more fuel-efficient cars ride twice more with the same amount of gas. That is why it could be an issue when driving long distances with an EV. However, you can take a portable power bank with you, allowing you to have extra power in case of unpredicted situations.

The key issue most electric car owners have already noticed is the lack of EV charging stations UK. In addition, fully charging the EV can take the entire day, while for a gas car, it takes a few minutes. Even though fast charging stations will need 30 minutes to charge to 80 per cent capacity, it is still much longer. That is why drivers of an EV should plan their route carefully, making sure they will find a charging station when the battery is low.

Electric vehicles are overall more expensive than gas-powered cars. That is because they may need to be replaced more than once over the lifetime of the engine. Since electric vehicles are new, they cost more than conventional and hybrid vehicles, while the upfront cost of an all-electric vehicle can also be prohibitive. Nevertheless, drivers can still save money on fuel, tax credits, and state incentives that help offset this cost overall if they are available.

The tech market is moving rapidly, producing new ways for people to use energy and make a positive impact on the ecosystem. Air pollution is currently a major problem for most countries, so the government tries to make everything possible to support electric vehicles and boost the industry.

However, electric vehicles come with their own pros and cons, and most people still consider whether it is worth it to buy an EV instead of hybrid or gas-powered cars. Being cost-efficient, more convenient and eco-friendly, electric vehicles also cost more and still require time to fully take their niche in the driving market.

While there is no accurate answer to whether you need to buy an EV or not, all-electric vehicles will bring a positive impact on our planet’s health. The choice depends on many factors, like budget and location. But knowing the main pros and cons can help you make the final decision.