HomeFinancePromote Your ICO in an Effective Way
Finance

Promote Your ICO in an Effective Way

Every single day, the world of cryptocurrencies witness a release of a new altcoin, or a fresh ICO looking to get a strong entry into the market. Cryptocurrency world is a highly competitive arena, and it calls for innovative and unique steps to stay ahead of the game so that you and your product can get to taste success. It is also a fact that ICOs have a kind of dubious reputation as it remains unregulated industry in many economies in the world.

In fact, China has banned ICO completely and more countries are expected to follow in its footsteps. There have been cases where people have invested in an ICO only to see it disappearing and not coming back again. Investors are starting to lose trust in ICOs and that is why it is very important to promote your ICO with the help of a knowledgeable and effective ICO marketing and promotion agency. Make sure your ICO is properly branded and marketed so that it can gain potential investors’ trust. If you are considering launching your own ICO and want a proper promotion- read on to know how you can make your ICO stand out from the other ICOs. 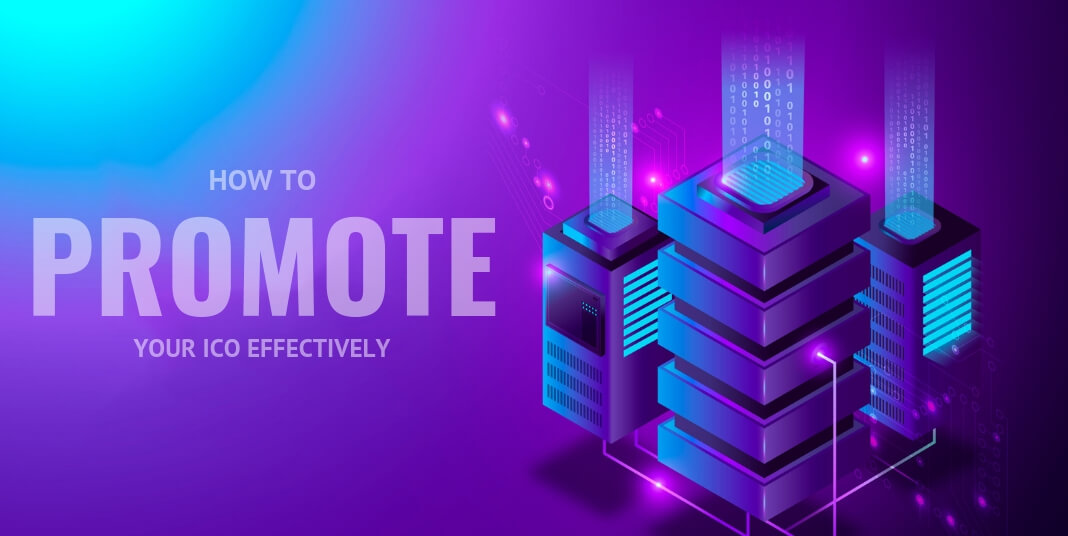 What is an ICO?

ICO stands for Initial Coin Offering, which means that a company is giving an opportunity to investors to invest in some units of a new cryptocurrency in exchange for an existing coins, like Bitcoin, Ethereum, or Litecoin. Since 2013, when cryptocurrencies were introduced to investment world, this has been the way in which the development and implementation of new currencies have been funded. These pre-created tokens can be sold and exchanged easily on cryptocurrency exchanges, provided it is an ICO that is popular and stirred up some demand.

As mentioned earlier, effective and well-planned strategy is the key to creating a hype about particular ICO. It is proved that the most successful ICOs are those who’s integrated service and currency or the token are inter-linked to each other.

Why do you need to promote your ICO?

Not long ago, cryptocurrencies existed on the sidelines of our society and you wouldn’t know much about them unless you were really into finance or technology. The case is completely opposite these days, with people from all walks of life and every part of the society taking some sort of interest in cryptocurrencies. This new-found interest has triggered stiff competition among ICOs and various existing currencies. Since ICO is an unregulated marketplace, there’s always a risk that threatens investors that they could fall prey to scammers or dubious individuals.

Make the audience aware of your ICO

If people do not know that a great idea exists, it cannot be called great in the true sense. Advertise and promote your ICO as much as possible using various sources. Make sure that maximum number of people have an idea about your great new idea.

People have their doubts about ICO offerings. They are concerned whether it is legitimate offering or another scammer. Make sure that your ICO looks legitimate by communicating with potential investors and anwering all their questions satisfactorily.