HomeSports/GamesOverwatch: PC vs. Console, Which One Should I Play?
Sports/GamesTechnology

Overwatch: PC vs. Console, Which One Should I Play?

All gamers decide whether they are playing on the PC or a console.

Many gamers are finding that although they may prefer the PC, Overwatch on PS4 is different in many ways, and in some cases, it may be more enjoyable. The meta and the overall playstyle on a console can make this game more visual than the computer. Of course, you want to choose the platform with which you are comfortable. But you also want to make an informed decision, as there is a significant difference between Overwatch for PC and console. If you’re going to play Ow but wondered which one would be best, keep reading to find some interesting facts about this game on both the PC and consoles to help you decide. 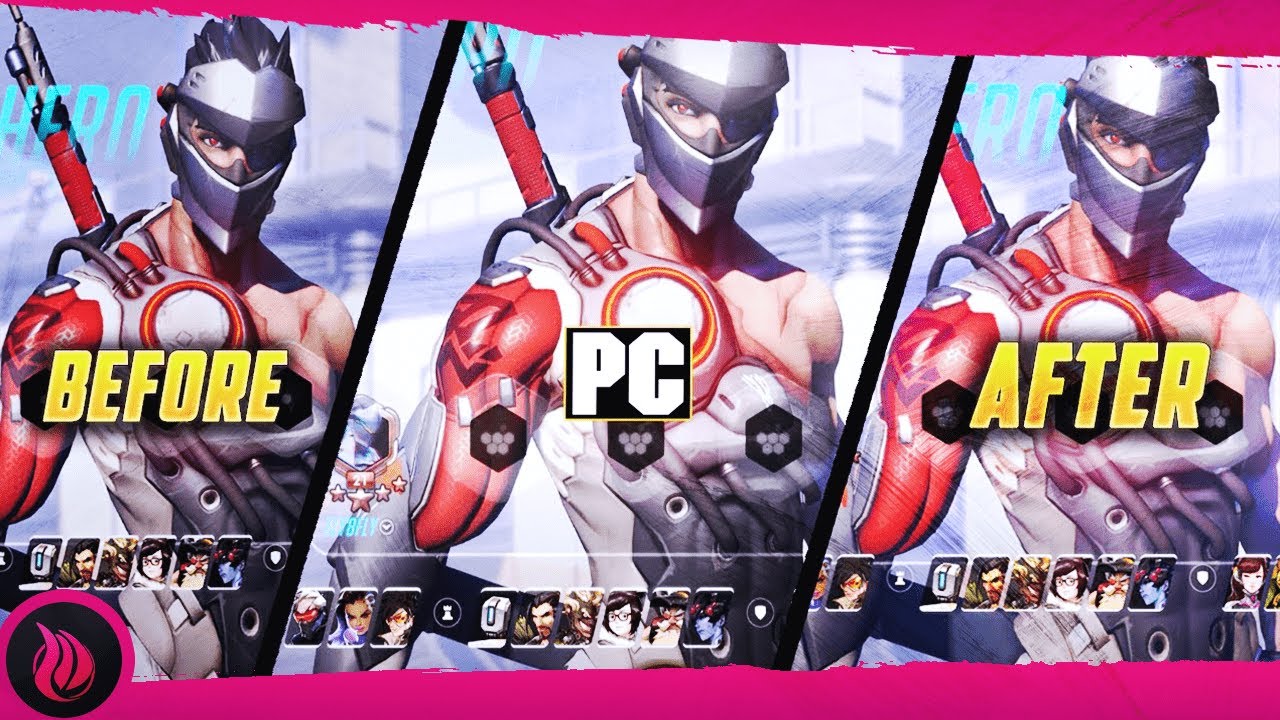 The PC version can be a little more competitive and hostile if you are new to Overwatch. Having the right monitor for overwatch, you will have more active scenes to keep your character active and keep you playing for a while. Playing on a console is more relaxed and casual, so you aren’t battling it out at every turn. It gives you some scenes that are not as intense and let you get used to the location before the action begins. Ow on the PC has a lot to offer. There are many heroes to choose from, and each hero can be fit to play different styles. The game has a variety of heroes to choose from; 32 in all. These characters are categorized into three different roles; Damage, Tank, and

Support. Each character brings a different power or talent that can be a game-changer in the battles. Be sure to do a quick search to find out what character may be best for you to start and read the storyline to find out all you need to know about your character before you begin.

Learning the game is not boring; there are processes that you will go through that are engaging to the player, so you never lose that excitement. Overwatch is a fast-paced game, and the PC can bring that action out when you are ready for a battle.

When playing Ow on the PC, you may notice that your character’s maps and future stages are not always known, so you can’t be prepared for what happens next. There are also not many modes at the launch of the game to choose from. Some gamers prefer to know what to prepare for, which may be an issue on this platform. The PC version has better graphics and gives players a control advantage that is more distinct than on the console. You want to handle a real attack or defend yourself from attackers, and the control is better suited on the PC.

If you always play on PS4 or Xbox, then playing Ow will be a game that you can adapt to. It’s important to note that the PC version and the console versions are not identical. Like the PC, the console version offers colorful interplay exchanged between the characters; you can level up the same way as well. With consoles such as the PS4 and Xbox, the game is altered to use the controller fully. The characters have also been changed to be more playable. You most likely won’t notice these changes if you have played Ow on the PC and are now trying the console; it’s all in how you play the game. Another essential fact about consoles is that the characters are altered compared to the PC version to make sure that they are more playable with the system. You won’t notice this difference, though, unless you play Overwatch on the PC and then play on the PS4 or Xbox.

After comparing the two platforms, it seems that the PC version of this game will give you a realistic gaming experience compared to consoles. You may find that you can’t play on anything slower between better graphics and faster reaction times.

There are two important factors to consider when deciding what platform is best for this game. The first is which platform you prefer to use anytime you are playing shooter games. The second one is if you are playing with a group. Gamers who play in groups often stick to one console they have used for other shooting games to avoid a reaction time difference.

Check out boosting-ground.com for more information on this game and the platforms that support it. The websites offers game boosting services to make your gaming experience the best possible. With 24/7 support, someone is always there for you, and your account is secure.