Ever since the Lost Ark was released in North America in February of 2022, botting was a problem. For anyone who doesn’t know, Bots or Botting is a form of using AI (Artificial Intelligence) to play the game for you and do tasks. Bots can be as simple as spamming chat to running quests. You can usually tell because they are usually new accounts and only run a certain script for an infinite amount of time. 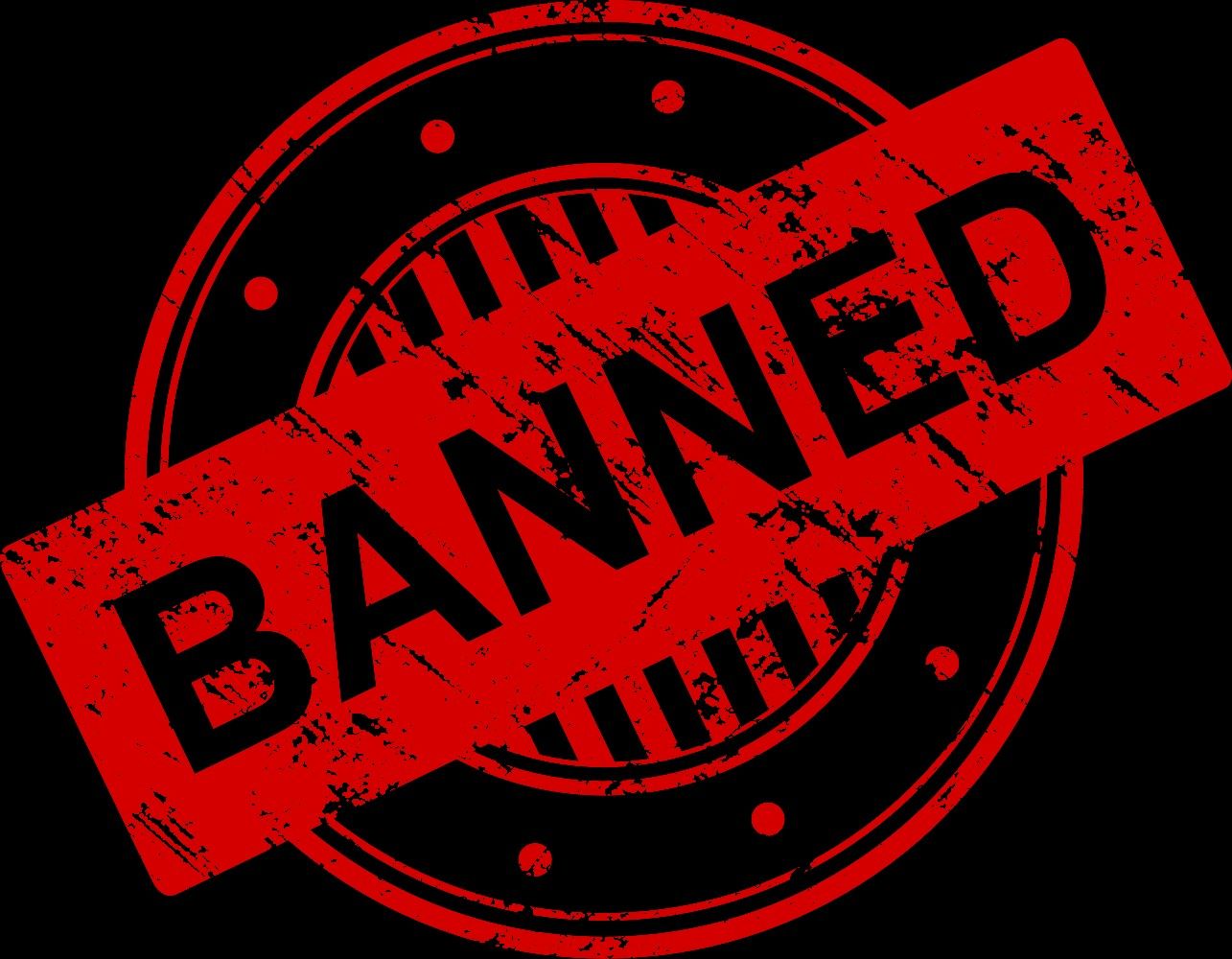 Well, Lost Ark has had this problem for a while as I stated earlier. I’m not sure if this is as prominent in the Korean version, but it is safe to assume so. Anyway, Amazon Game Studios promised that they were working hard on fighting the bot problem. It looks like they stayed true to their word because they have banned over 300,000 accounts. Some of these have been only for a few days, while others have a much higher penalty due to excessive botting or real-world money trading.

With over 300,000 accounts bound, this will have some effect on Lost Ark as a whole, but for the most part, it is for the better. So let’s dive into everything we know so far about this ban, from the reception of the players to how to appeal the ban if you were wrongly banned.

How Will This Affect Lost Ark?

Bots cause a lot of problems in online gaming, and this is true for Lost Ark. Banning players who use bots will balance out the economy. Bots lower the value of items, making it harder for newer players to play catch up. For example, bots create inflation and devalue items. Soon players will need to buy items from bots. Soon any grinding in the game will become less rewarding and players will need to buy Lost Ark gold or other things from bot accounts. Bots make the market bounce back and forth. Rarer items are very expensive, while easy-to-farm items have no value.

Bots also take up unwanted space on the server. With bots always online performing scripts, it can make queue times longer for logging into the game. This was a huge problem when the game first launched. While it was mostly due to a large number of players trying to get in, it didn’t help the bots were also taking up space from actual players.

So far the reception of the ban wave has been positive. However, some players say they have been wrongly banned. Some are even making the case that they have been banned for something they have done months ago. However you look at it, the general population of Lost Ark is happy with the ban. The only people who are complaining are the ones who have been in some sketchy dealings and who might have broken the rules. This is why it is important to read the code of conduct and terms of service.

However, a lot of these bans are only for a few days. Permabans will be handed out for repeat offenders. For example, a permaban was handed out to one of the GMs of some of the largest guilds for doing real-world trading. It looks like this ban wave is already making things for the better, even if the vocal minority calls aren’t happy with some bans.

How To Appeal The Ban

When a huge ban wave hits, there are likely to be some legitimate players that are caught in the crossfire. Amazon Game Studios has already taken initiative to let players appeal the ban if they thought they were wrongly banned. If you want to know how to appeal the ban, then head to the appeal a ban support page.

This page outlines everything you need to know before you submit a ticket to support. They give a list of excuses that are not acceptable to overturn your ban. To make sure everything goes smoothly, include your character name and server. You will need to answer some other questions as well.

In short, banning bots will have a beneficial effect on the game’s economy. Lost Ark gold and other Lost Ark currency are meant to be harder to come by. However, bots running around and using real-world money trading, saw the economy lose value. Not only that, it should lower queue times due to not having so many accounts logged into the game. Players should now have a much easier time getting into the game quicker, now that bots aren’t taking up space. Bots can ruin online games and it is best they are dealt with. Amazon Game Studios will be monitoring this situation closely and still plan on introducing more bans when needed.

What are your thoughts on over 300,000 Lost Ark accounts being banned? Let us know in the comment section.