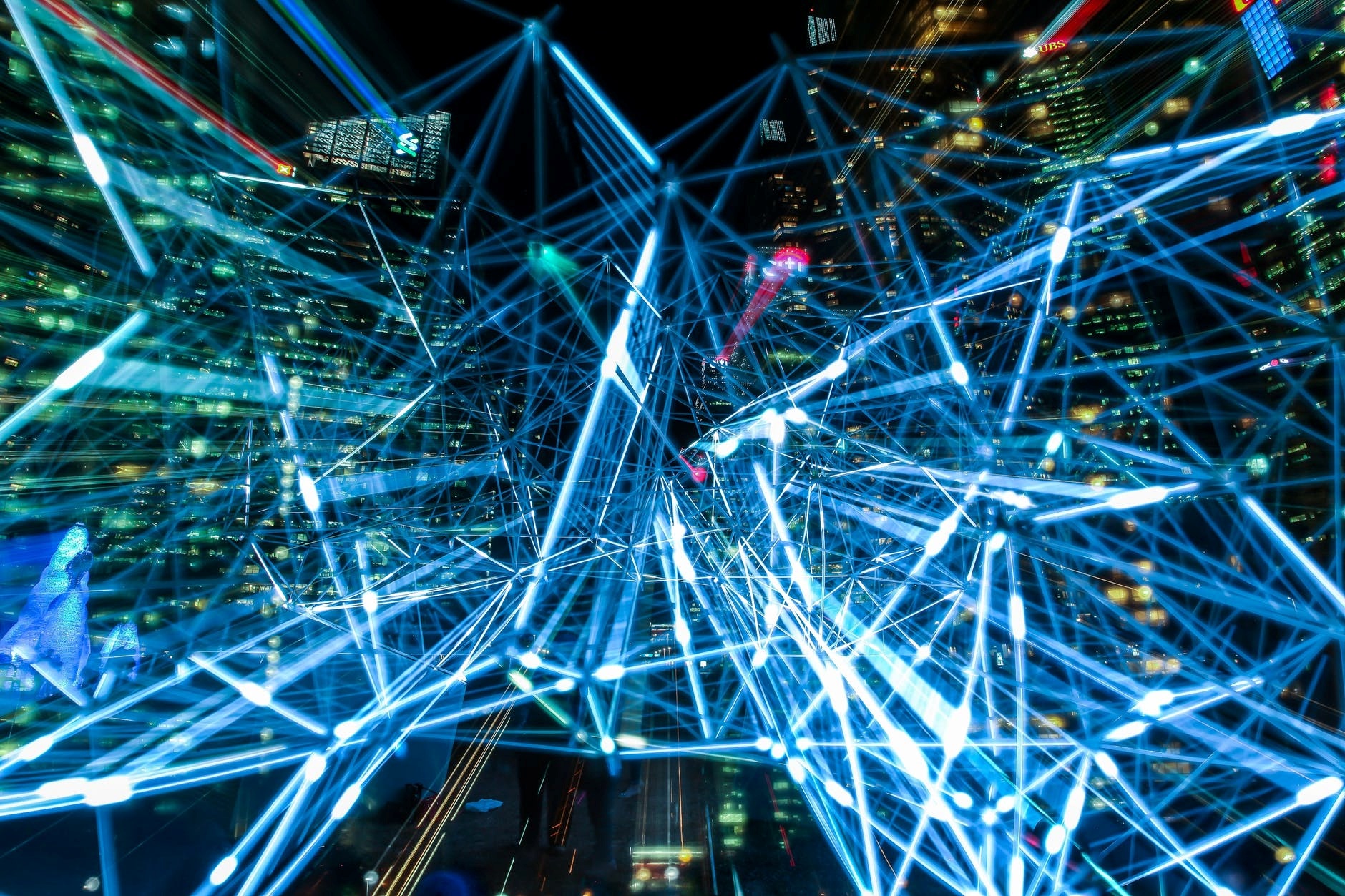 Innovation is at the heart of all technological progress, and we can all agree that technological progress lies at the very heart of economic growth in the world we live in today. Recent times have brought unprecedented levels of technological change which has impacted all our lives in countless ways. This has brought with it vast opportunities and opened up a whole new world of possibilities for the nations of the world even though it comes with its own fair share of challenges.

Innovation used to be driven chiefly by the efforts of university labs and corporate research departments, but now it’s driven by a much broader spectrum of interested parties, thanks chiefly to the increased accessibility and exposure to new methods, tools, and information in the field of technology. This becomes clear when we look at how innovations are coming up from countries and demographics that were lagging behind a few short years ago. The field has opened up considerably, even though the bulk of innovation still takes place in the traditional powerhouse nations largely due to their access to funding and technical resources.

That said, it’s still interesting to take a look at some of the lesser-recognized countries at the forefront of innovation around the world, regardless of economic size. Here they are, in no particular order.

Despite its relatively diminutive dimensions, Israel continues to consistently punch above its weight when it comes to global technological accomplishment. Analysts attribute its exceptional performance on the global stage to two of its string points – Research and Development intensity coupled with the sheer concentration of researchers within its borders.

The country boasts around 4,000 start-ups, and its capacity for raising venture capital in relation to its population is over twice that if the USA and over 30 times what you’ll find in Europe. Its government spends the highest percentage of its GDP on research and development of any other nation on earth – a sizable 4.3%. The results are clear for all to see, with the country being responsible for such high-impact innovations as the first Intel Processor, Google’s Suggest Function, the USB flash drive, among a host of others.

The announcement that the world’s largest Bitcoin and Blockchain technology conference would be hosted in the little-known Baltic state of Lithuania might have caught some people by surprise, but not those who were aware of the country’s continued rise as a global Financial Technology hub.

World-class high technology is nothing new for the country, as it has been a country consistently at the forefront of financial technology development an implementation for a number of years now. Forex brokers (also known as “reguliuojamasbrokeris” in Lithuania), investment groups, FinTech start-ups, and anyone interested in what’s happening at the very frontiers of the global financial technology industry have long known of this hidden digital oasis.

Lithuania is a particularly attractive setting for this kind of innovation as a result of its world-class information technology infrastructure, flexible regulatory systems, and licensing process that’s among the fastest in the whole of Europe. 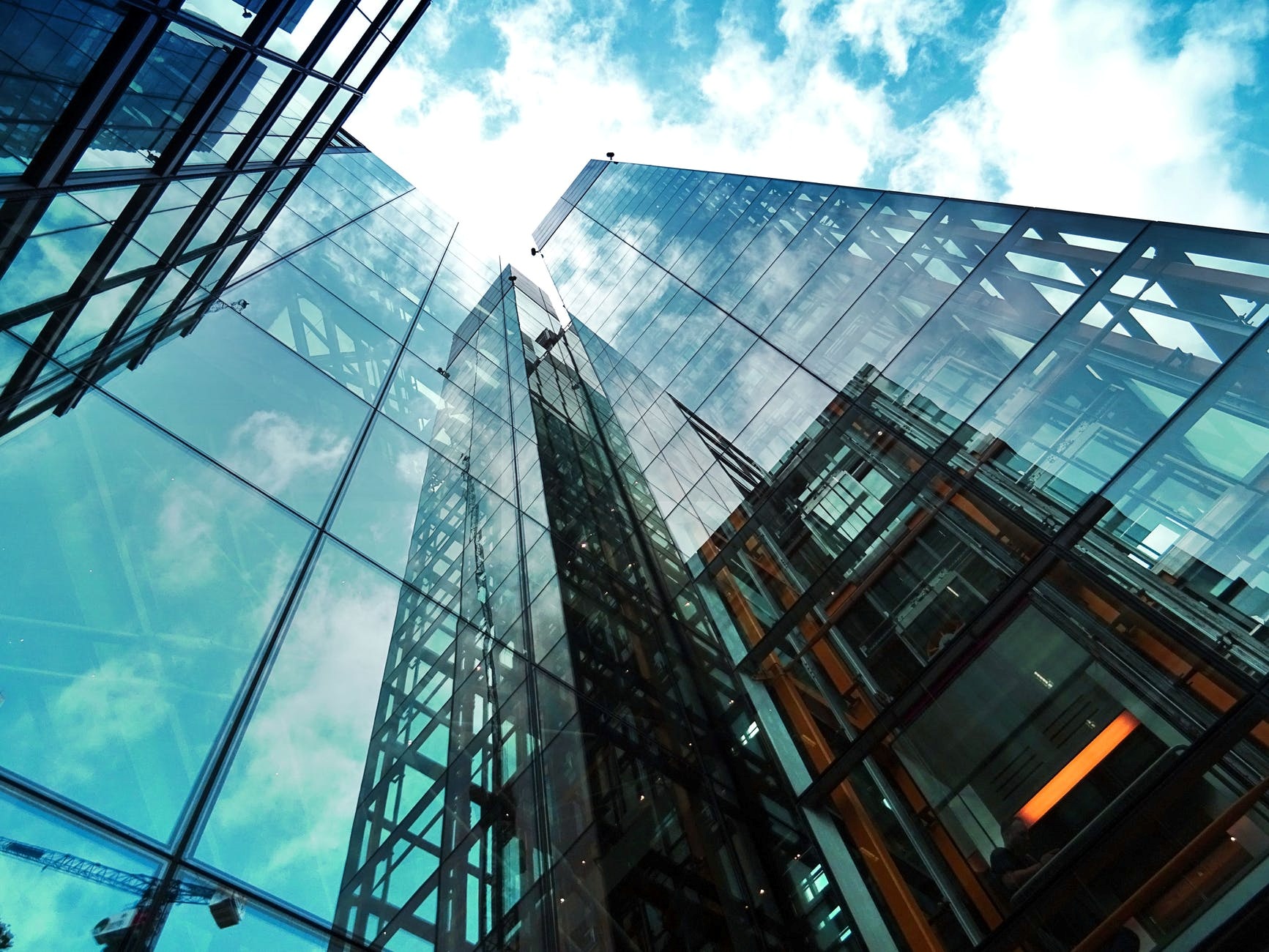 The relatively small Scandinavian country isn’t well-known by many as a technological hot-spot, but that’s far from the reality of things. Sweden is actually home to some of Europe’s biggest tech companies, producing some of the most cutting-edge innovations to enter the world stage. In relation to its population, its capital city is second only to America’s ‘Silicon Valley’ when it comes to the sheer concentration of billion dollar technology companies. There’ s a reason they call it Europe’s tech start-up capital.

It might come as no surprise to some, but South Korea actually filed the most patents of any country in the world for the year 2017, a strong indicator of the levels of innovationbeing carried out there. According to reports compiled by Bloomberg, the South East Asian economy can largely attribute its high innovation volume to a single company – Samsung.

Samsung is the nation’s most valuable organization, and it has filed for and received more US patents than any other entity apart from IBM since the turn of the millennium. This exceptional performance in the field of technological innovation trickles down and throughout the rest of the country’s economy and industries, elevating it as a whole.