HomeGadgetsLatest Gadgets and Android Apps for Your Cars
Gadgets

Latest Gadgets and Android Apps for Your Cars

Unlike in the past where phones were exclusively used for communication purposes, the development of technology has ensured that they can be used for other equally important purposes. This has given the phones more value than they previously had. In this era where the traditional cell phones have been replaced by smartphones, more features have been introduced. Phones that are powered by android can now access the internet, PDA. UPS among other services. The development in the software front has seen more applications being availed to the market. Some of the android applications and gadgets for a car are discussed below: 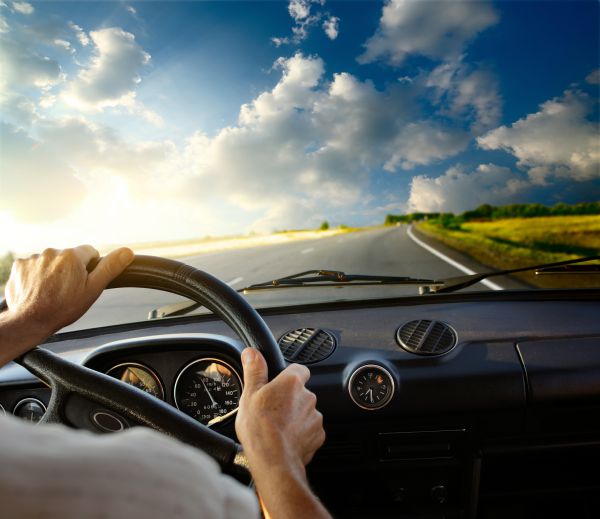 Most accidents are caused by careless driving. In order to reduce this and add more joy to driving, the Car Bluetooth Speaker plays a crucial role. This gadget ensures that driving does not become a monotonous exercise since it ensures that the driver does not get interrupted when making calls. The gadget is connected to the driver’s phone via the Bluetooth, meaning that the driver can make a call while driving. This gadget plays a crucial role in reducing the number of road accidents because it ensures that the driver’s concentration is not divided. Growing app organically on Playstore is simple task, all you need to do is focus on your app reviews and you are done.

This is an application that is powered by android. It works in such a manner that it can detect and locate stations where drivers can get the lowest fuel prices for their cars. The fact that it can be downloaded makes it more appealing. This application automatically updates itself depending on the geographical location of the driver. With this application, drivers will not have to worry of being overcharged when fueling their cars. It gives the driver an update of the nearest gas stations and their charges. As such, one gets a chance to fuel their cars cheaply.

This gadget is crucial in reducing the number of car accidents. The Dash Cam is made in such a way that it can record and transmit to the driver information about the road. This is essential in giving the driver an idea on what to expect while driving in new terrains. The fact that it has a GPS locator means that one can track their cars.

The GoPoint Application is usually used together with the GoPoint Cable. Its role is to give the owner the information about the system of the vehicle. As such, the owner gets the chance of understanding the mechanical problems that a car may have. It is commonly used by mechanics.

This gadget is crucial in ensuring that there is quick access to the internet in the car. The internet plays a crucial role in the modern day world where people need to be informed of what is going on At the comfort of one’s car, the Wi-Fi 4G Hot Spot offers the driver unlimited access to the internet. The fact that several devices can be connected to it to access the internet makes it more appealing.

The above gadgets and applications have ensured that driving is enjoyable. However, although they may reduce the number of road accidents, one is advised to pass the DSA Practical Test before hitting the road.