Know Where Minecraft Screenshots Are Saved

Minecraft, the video game of creating 3 dimension blocks has been the most popular among all gamers for a long time. It has survived the test of times by intriguing and thrilling people to be creative and smart over the years. Although it has been a long time ever since the game has been riding over, it has still not lost its sheen as people tend to play the game excessively with their counterparts and peers. There are challenges put forth to each player when it is played as a group as to who survives the battles of the game. Minecraft has grown famous over the years and people tend to promote it through social media to increase their popularity and leverage it for meme creations and Instagram stories. 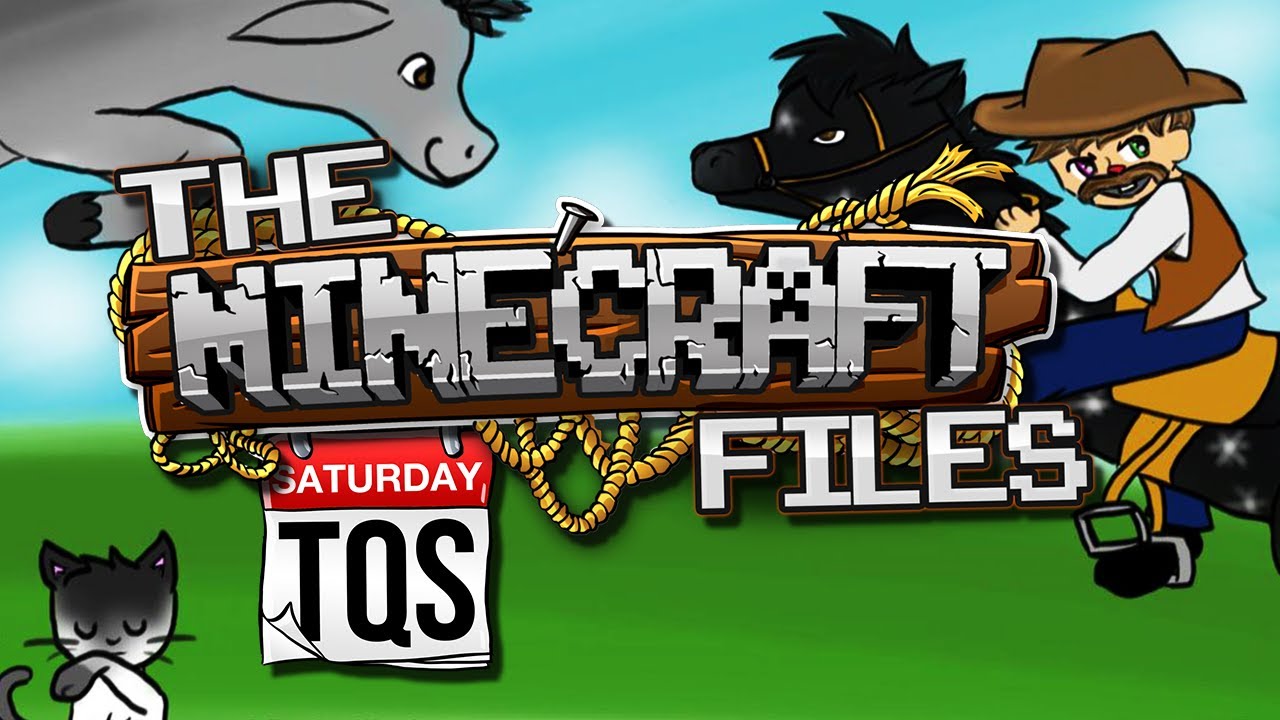 As is the popularity of Minecraft, there is also an abundant urge to capture the game and send it across to friends to prove their excellence in the game. However, Minecraft, being an exclusive game file has a different storage path for all its files. Let us analyze the storage issues of Minecraft and locations where you find the screenshots of the game.

If you want to access any Minecraft game files, the location of those files cannot be found in the usual paths. Minecraft creates its own library and all the file storage happens in that library. When the game is launched, it gets stored in the same path. However, to access the files on Windows Computer, Navigating to the run command and typing %appdata%\.minecraft will locate the folder for you. In other devices like Linus, Xbox, and Android, it has a special path dedicated to its files. For Android and Amazon OS, navigating inside the sdcard/games/com.Mojang, we get into the Minecraft files. For Linux, we will find it inside home/yourname/.minecraft. For all the Windows 10 and Windows phone users, they navigate to appdata/packages/.MinecraftUWP folder.

Regarding the Appdata, it is a concealed folder that is designed for storing private and secret files. Unless the system is activated to access this folder, the navigation to this path will not be enabled. So entering into the Appdata folder, involves going to the run command and typing “%appdata%” to roam inside the files and land up in the Minecraft folder.

Taking a screenshot during playtime becomes a necessity as we mentioned earlier. However, taking screenshots differ from system to system as it involves different command in each device.

For a normal PC or JAVA supported device, pressing an F2 continuously would do the required.

And for MAC, Pressing Shift+4 should take the screenshot.

For Android and IOS, the normal method of screenshot would apply for Minecraft as well.

For Xbox one, double-tapping the Xbox button does the trick.

For PS4, it involves the constant pressing of the SHARE button which will pop up options for screenshots.

All the above methods work efficiently to take a screenshot. However, to have a full view of the screenshot, we have to remove the HUD and expand it to full-screen mode. Installing an HD texture pack to your system would enhance the clarity of the screenshots to a larger extent.

As we have amply discussed before, the Minecraft files are placed in special libraries, finding the files become a little tedious. To capture a screenshot, the above methods are followed. To find them, we will have to navigate through sets of buttons on different devices.

In Windows, like the aforementioned process, we will need to find it through the AppData folder.

In Android and IOS phones, it gets saved in the gallery and for Xbox, you will find it inside the Capture folder.

The Screenshots are usually .png files displaying the current date. The format is YYYY-MM-DD-HH.MM.SS.png where the time specifies the exact minute when the screenshot was captured.

Modifying and editing the screenshots with cropping and control features is also possible. Sharing them involves the process of tagging all of them to one drive and taking a copy of them. They can be sent as a compressed file in Zip folders.

So, let’s go and find your screenshots to share them with friends and other players.

Everything A Tech Business Needs to Do to Boost Productivity

How to Organize Your Work to Be the Most Effective Freelancer