KeepVid Pro Quickly and easily download videos from over 1000 sites!

With the help of KeepVid Pro, you can now download any video from anywhere including the most random links and publicised sites. KeepVid is a type of software that can be downloaded onto the desktop, and can actively download videos from a host of websites including YouTube, Facebook, Daily Motion, Yahoo, BBC, ESPN, Vimeo, NBC, Soundcloud, MTV, Lynda, Gyao, Vevo, Fox, FC2, CBS, Niconico, Break, ABC New, Veoh, TED, NFL, CrunchyRoll, VEEVR, Youku, UStream and Foxnews.

KeepVid Pro also supports downloading of kid online game videos and other graphic videos under supported sites. Other sites include Putlocker.com, zippyshare.com and other music websites as well. 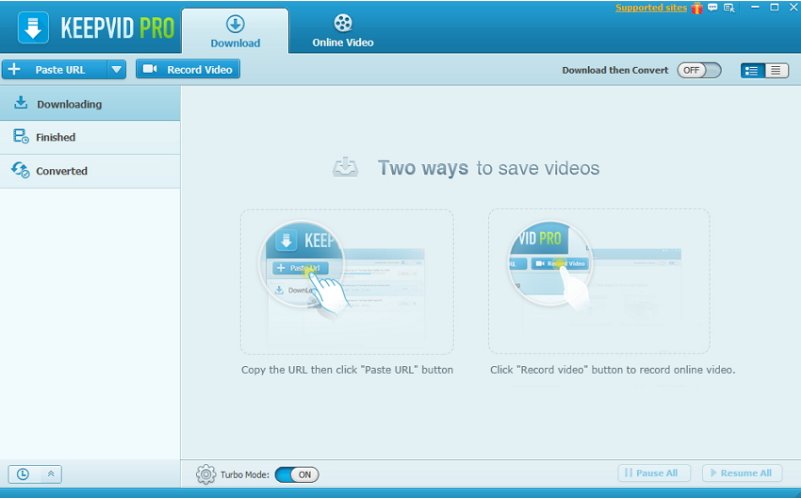 It has got so many other supported types of links which can be used to download any kind of video you want. The idea of KeepVid Pro is to keep up with the fast paced world of technology, internet streaming and the digital age. Social media has taken over the world, and applications like Facebook, Instagram, Snapchat and Twitter are some of the best pages which constantly showcase social videos and other YouTube tutorials that KeepVid helps share after download. Video downloading needs have increased in the last few years. Videos for social and political causes are more popular than most, and are even transferred through messaging apps like Whatsapp and WeChat. The question is how are they available on Facebook as well as phone devices like whatsapp? This is when KeepVid comes in. Any video on facebook can be streamed and copied to KeepVid. It will transform it into an accepted format and will be showcased after.

KeepVid is used heavily for personal viewing and tasks. Buying KeepVid helps you get acclimated to 10,000 other video sites which can help you download and watch videos, whenever. It includes a type of software for Mac as well as Windows. Using KeepVid, users can download videos right from the desktop without having to access the browser.

In order to use KeepVid Pro, you can either copy paste the URL or you can record a video yourself. The user interface is extremely friendly. Mostly KeepVid includes one click tabs thus making it convenient and not overtly confusing. KeepVid is designed like a browser, keeping in mind the multiple tabs it can accommodate. Easy understanding of the software can give you easier outcomes in the functionality of KeepVid. Users regularly frequent KeepVid because of its sheer power to handle ‘n’ number of video downloads during a single day. The force at KeepVid says that they have already garnered attention from over 100,000,000 users at a time. What sets KeepVid apart from the rest of the downloading sites is that: 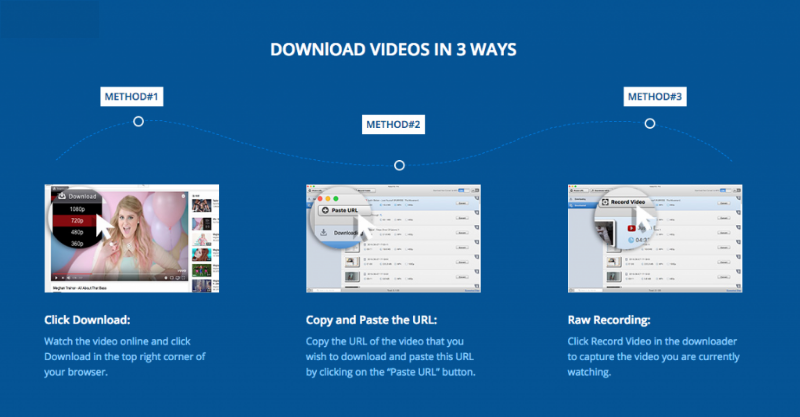 The only disadvantage faced was, Youtube could not be viewed in the online video section. Pasting URL’s works better in that slot.