The smartphone market is set to enjoy a thrilling conclusion to the year as Apple and Samsung go head to head to see who will emerge victorious in this hugely competitive realm.

Whilst an aggressive pricing strategy is helping smartphones like the Asus Zenfone C gain a strong presence in markets like India, it’s clear that Apple and Samsung are aiming at high-end users to pick up the plaudits of 2017’s best smartphone.

First out of the blocks was Samsung who used a big event in August to show off their incredible Samsung Galaxy Note 8 device. The Korean brand will have been keen to reaffirm their reputation for Android excellence after the exploding battery embarrassment suffered with their Note 7 devices. 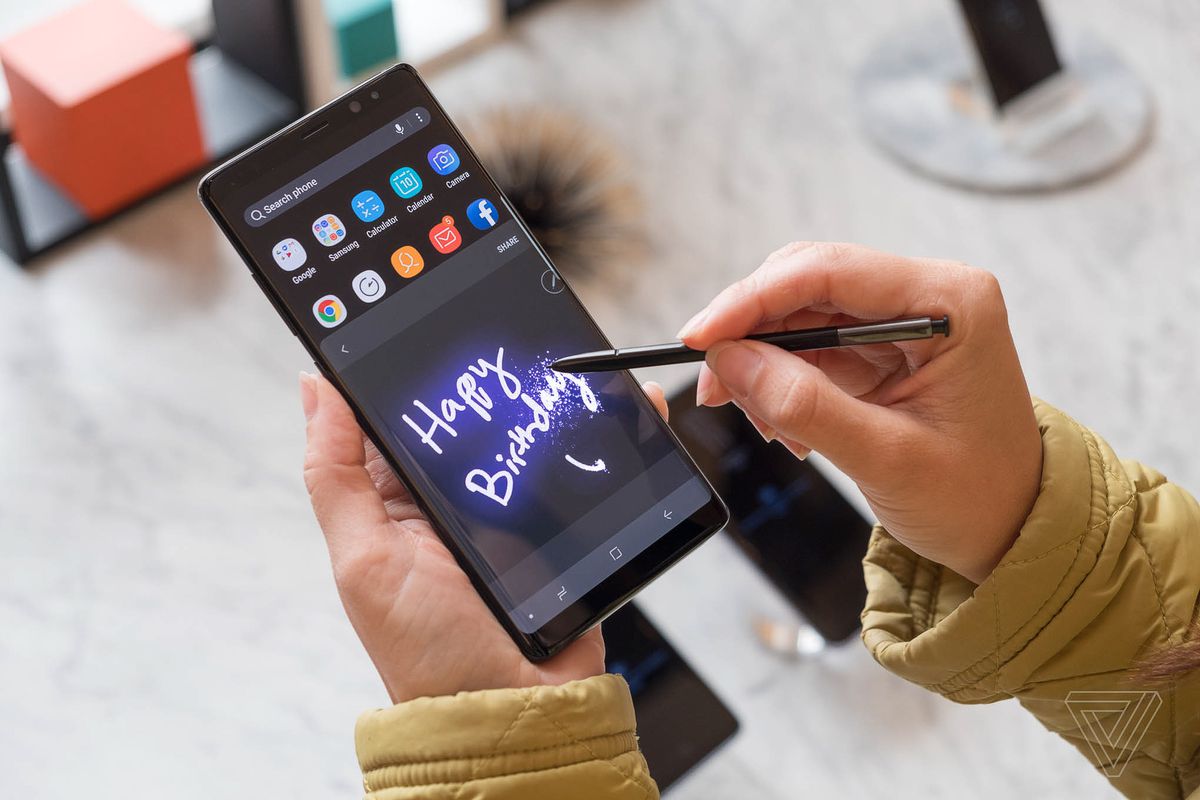 And early impressions of the Galaxy Note 8 suggest that this could be the best smartphone yet. Whilst the 6.3-inch dual-curved screen is hardly the most portable smartphone option, once users get to grips with the incredible Quad HD+ Super AMOLED display, it’s clear that this represents a huge step forward for Samsung.

In addition to the remarkably crisp display, it’s the first Samsung smartphone to feature a dual camera set-up. This means that the smartphones’ users can achieve an impressive 2x optical zoom, and with the new Live Focus feature helping to create that Instagram-friendly Bokeh effect, it shows how serious Samsung are about producing the best smartphone on the market.

Other key features include a great S Pen stylus and an iris scanner for added security. Obviously the Galaxy Note 8 can do all the standard smartphone tasks like making calls, finding the top 10 bingo sites via the browser, and even taking razor-sharp selfies, but it’s the ultra fast 6GB of RAM that makes even the simplest task a real breeze.

However, it’s important to remember that the Samsung Galaxy Note 8 isn’t a completely perfect smartphone. The speaker is disappointingly timid, and the battery life is also fairly lackluster considering the astonishing price tag that’s been landed on this flagship device.

So what will Apple have to do to compete with such a powerful smartphone? There have already been plenty of leaks about the forthcoming iPhone X which suggest that Apple are going to try and eclipse the competition with some stunning features.

Whilst the introduction of Animoji might be a little baffling for some, it’s when the leaks suggest  that the new iPhone will be accompanied by futuristic features like facial recognition that you realise how serious the brand are about regaining their dominance of the smartphone market

As well as this, Apple have already stated that they might be abandoning the home button to make the device’s edge-to-edge 5.8-inch OLED display even more expansive and luxurious.

So whilst it seems as though the Samsung Galaxy Note 8 has edged ahead in the smartphone wars, it looks like Apple aren’t going to give up the battle just yet.