HomeTechnologyIs It Really Cheaper to Manufacture in China?
Technology

Is It Really Cheaper to Manufacture in China? 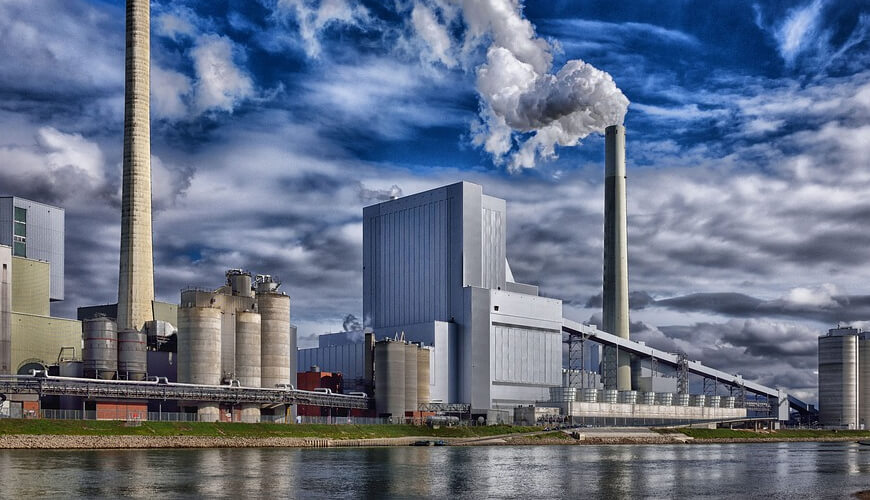 A lot is going on with China and the United States right now, and it’s leading to a big push to buy American. That’s great in theory if you live in the U.S., but you may find when you’re shopping that means you’re paying more.

If you’re someone who manufactures products, you may also wonder if having your items made in America is financially feasible for you. So what’s the reality? Is it really cheaper to manufacture in China?

What you’ll often see is that business owners will do their 3D prototyping and printing here in the U.S. and then source materials and manufacturing overseas. So what might the cost differences look like? Is the difference in price worth it?

How Much More Would Popular Products Be If They Were Made in America?

First, there is a reality to face that it can be more expensive to manufacture in America, but that’s not the whole story, which is covered below.

That would mean that all the components were made in America as well.

It’s possible that this price could be lower if the phone were assembled in America, but the components were sourced from elsewhere.

However, there is something to think about with something like an iPhone, perhaps maybe a lower-volume product that you’re currently producing overseas or that you’re planning to produce.

A lower-volume product requires fewer people overall to make it, so that can make it more feasible to manufacture in the U.S.

Also, while in comparison, it is still cheaper to manufacture in China, it’s not the cheapest worldwide.

The wages in China have grown more than 187% in the past decade.

There’s only about a 5% difference in the cost of China versus in the U.S.

Are There Advantages Beyond Cost to Manufacturing in America?

Of course, owning a business isn’t just about doing everything in the cheapest way possible, and that means there are advantages of manufacturing in America versus China that you have to weigh when you’re thinking about overall costs.

First, you are likely to find that your product is faster to market if you go with manufacturing in the U.S. You might be able to significantly reduce that time, in fact.

You’re cutting out the things that can slow down the process, including issues with communication, as well as shipping times, and delays at customs.

If you work with a company in the U.S. that you can easily visit and check in on, they’re likely to be very productive as they manufacture your product and highly accountable.

You don’t have to worry about fluctuations in currency as much as you do when you manufacture overseas, and if you can manufacture and distribute your product in the same region, you might be able to reduce your shipping costs. You can also simplify your supply chain.

When you’re calculating and comparing costs, you do have to think not just about the costs of making the product, but the costs of shipping, tariffs, and duties.

Plus, if you can shorten and simplify your supply chain, it’s easier to replenish, and you can get customers products more quickly. That’s important in the Amazon era especially.

If you make design changes, again, these can be more quickly integrated into the manufacturing process if you keep it in the U.S.

If you’re contemplating why it might be less expensive to manufacture in the U.S. than you thought it would be, you have to consider energy. The U.S. had an oil boom over the past decade or so, and there’s also the influence of fracking.

The increase in natural gas has lowered the cost of electricity and made it easier for the U.S. to compete with China in manufacturing.

There’s also been an increase in automation. The U.S. leads the way in automation and goes beyond Japanand China.

In the U.S., more items can be manufactured with fewer workers than ever before.

Overall, China might be less expensive still than the U.S. for manufacturing, but a lot of companies are finding that there are more benefits of domestic manufacturing than they might have realized.

There are cost benefits in different areas outside of just the cost of production, and there are things that can make for a stronger overall business if you make your product in America.