HomeTechnologyInstup.exe and How Do We Fix the Issue?
Technology

Instup.exe and How Do We Fix the Issue?

Instup.exe is a name that crops up on the PC or any device very often. It is basically a program file that launches the Avast Antivirus. It is actually antivirus software that protects the device from potential threats and viruses.

Instup.exe is an executor file that installs the Avast Antivirus software on your device. However, recently it has been springing up some issues which is basically a distraction for the users to a large extent. These issues are fixable and can be mitigated with immediate effect. In this document, we would expound on some of the extra details about the program, and ways of fixing the issue in many ways.

In order to explain what is Instup.exe, we have to understand what is Avast Antivirus. We will start with the detailing of that and then slowly stream down to the information on Instup.exe

Avast Antivirus is a software program that protects your computer from viruses and worms. There is a list of malwares available in the computer world like trojan malware and some kind of special viruses which disrupts the system and the device. 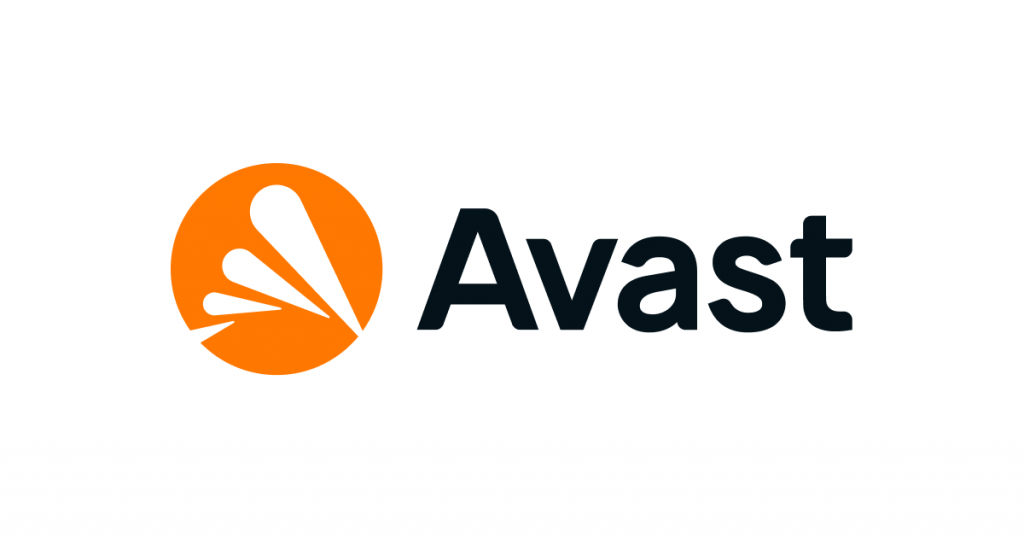 Instup.exe is the execution file for launching this software in the system. Basically only after the installation does it start detecting viruses and eliminating them as a whole. When the update is not done, the machine remains vulnerable to the attack of a virus. What is Antivirus designed for

This Antivirus software is not just for the Windows operating system, it is also adaptable to Android or MAC iOS devices. However, the difference in other OS is that the installation of this software will not require an Instup.exe file. If this file is spotted in any of the other OS devices, then it can be right away deleted without any second thought.

Location of the file:

Instup.exe file occupies most of the CPU space and renders a space issue on the device. If you have antivirus software installed in the system and there has been a squandering of CPU memory space, the most likely problem would be the presence of this exe file. This file could very well be a trojan virus that has attacked the system and is probably decimating its performance to throw errors.

Hence disabling the program deems necessary once you find its location. Move to the control panel and disable the service with an immediate effect.

Read More- How to Remove Avast Email Signature from Email

The reason for the instup.exe error:

It is a file that is executed to install the antivirus software. While the execution happens, the error would pop out on the screen. It actually causes a range of errors which is fixable in all possibility. The different types of errors based on this file are:

You have to understand the cause and generation of these errors. The methods to fix it have to be followed diligently before going on to take any hasty action that would compromise the performance of your computer.

The execution of this file may cause a fluctuating performance on the system due to the disk space being occupied more than the normal range. Any application or work you are doing might get interrupted because of the constant sluggishness in the performance of the device. This is the cue to resolve the Instup.exe issue which has occupied more storage space. The below steps should be followed to resolve it:

After following the above steps, the machine has to be rebooted for the changes to have any impact on the system. This would have solved the issue as you have deactivated the Instup.exe file.

There are also some application errors that crop up due to this execution file. Removing the software would be the obvious solution but other significant ways of mitigating the issue are on the cards.

First, we need to find out where is the issue and mend the spot there. To do that, the below steps will be very useful:

Before you jump into working the software, you have to make sure that the system is rebooted for the program to run smoothly.

Uninstallation of the EXE file could be a conspicuous solution to the issue in case of failure of any other discussed steps mentioned before.

This will solve the issue with an immediate effect without requiring any kind of further validation. Restarting the machine is a post-requisite for this as well as the system takes time to adapt to this modification.

Instup.exe is actually a virus file that needs to be eliminated immediately. The persistence of this file could obliterate the system and any application running on it. The above article guides you through different methods to tackle the problem and gives you a way to stay clear of that error in the future.