HomeBusinessIndia Turning Out To Be Most Potential Market For Investors
BusinessNews

India Turning Out To Be Most Potential Market For Investors

India is developing rapidly and has so far accomplished the fifth spot in the global market while the global optimism level is reached at a record level.

The analysis report was disclosed when some of the prosperous market players were gathered at World Economic Forum’s (WEF) annual summit. 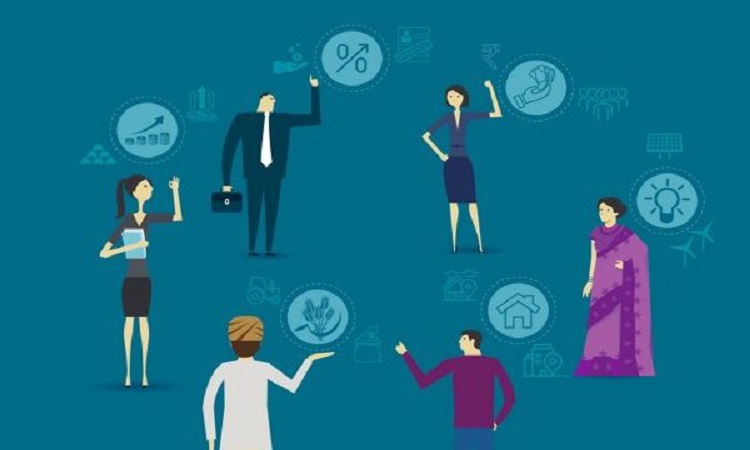 PwC’s 21st CEO Survey said, “The United States remains on the top position in terms of global investment, while simultaneously India moves ahead among the top.” It also depicted that there is optimism among the chief executives in the business and economy around the globe.

According to the survey, global CEOs prefer the US among top three most vital nations for the growth this includes China by (33%), Germany (20%) and the UK (15%). India’s preference is 9% which surpassed Japan (8%).

Supported by the ultimate structural changes, India has been flourishing and has placed itself in a better position since some years. The Indian government has made some appreciable efforts to showcase the hurdles and reduce the complexities in the areas such as manufacturing, skill development, and infrastructure. Thus issues such as climate change and cybersecurity are recently initiated.

The survey claims that around 54% of CEOs intend to boost the headcount in the present year while only 18% anticipate cutting its staff.

On the basis of demand for new employment opportunities, healthcare leads by 71%, technology (70%), business-related services (67%), communications (60%), and hospitality (59%).Approximately 40% of worldwide CEO’s are more worried about the cyber threats and geopolitical uncertainty, while terrorism led concern is reported by 41% of CEOs. These causes of concerns are defocused the main common concerns this includes changing consumer behavior and exchange rate volatility.

India on such landscapes has initiated various local business promoting schemes to motivate small and medium-size business. As, if this segment grows at a significant rate, ultimately the whole hierarchy will be streamlined in the case of business growth which will no doubt benefit the Indian economy.