How Your Reputation Affects Your Bottom Line

Do you know what the effect of your reputation is on your bottom line? You would probably be surprised! A recent survey showed that just 25% of people believe business leaders, which means trust has to come from elsewhere. In fact, the recent Trust in Professions survey conducted by Ipsos Mori, completed for the Royal College of Physicians, had not seen such poor results since 1983. The only people who fared worse in terms of consumer trust were government ministers, journalists, and politicians. 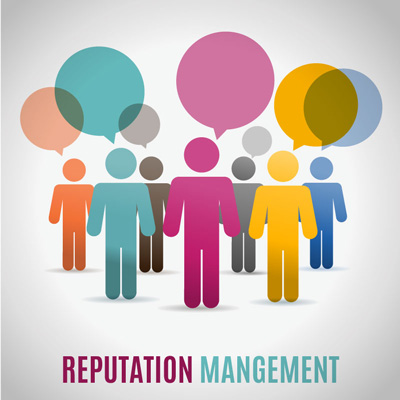 Why Does This Lack of Trust Matter?

It is believed that the financial crisis of 2007 was responsible for the greatest loss of trust, and particularly the bailout of the banks by the government. But if that is the case, why does it matter to you as a business, if you are neither a bank nor a politician? This is because reputation is something that affects every type of business, regardless of type, size, or niche.

You cannot have a professional reputation without trust. Trust means that your stakeholders, employees, and customers have confidence in you, and this, in turn, can lead to growth. The opposite is also true. Lack of trust means people will no longer want to recommend you, work for you, or deal with you.

There have been countless examples of reputations increasing and decreasing. Do you remember, about 19 years ago, someone called Gerald Ratner wiped billions of dollars from his company’s revenue and threw away his job, calling his products an expletive word when speaking to the Institute of Directors? Two decades later, he still feels the effects of having lost the reputation he worked so hard to build.

Growing your business is hard work, and finding the time and money to perform reputation management may seem impossible. If you don’t, however, it could have devastating consequences. The chances of you being one of those leaders that nobody trusts are 75%. In other words, you are probably not trusted. So what do you do?

There are often little events that can negatively impact your brand, but they don’t have to destroy you, so long as you have a strategy in place. You need to make sure that these negative perceptions are the exception, and not the rule. If you can do that, people will build their trust up. Perhaps not in you, but certainly in your company. But if you have never thought about this before, or if you have started to think about it but the damage is already done, what would you do then?