HomeSports/GamesHow Video Gaming Has Evolved Over The Years
Sports/Games

How Video Gaming Has Evolved Over The Years

Video games have drastically changed over the past couple of years. So much so that if you play a game now that was released two years ago, it would already start to feel dated.

If we take a journey down the timeline and head to the 1980s, a time when the earliest video games had started to come out, and compare those games to their similar present-day counterparts, they seem worlds apart. 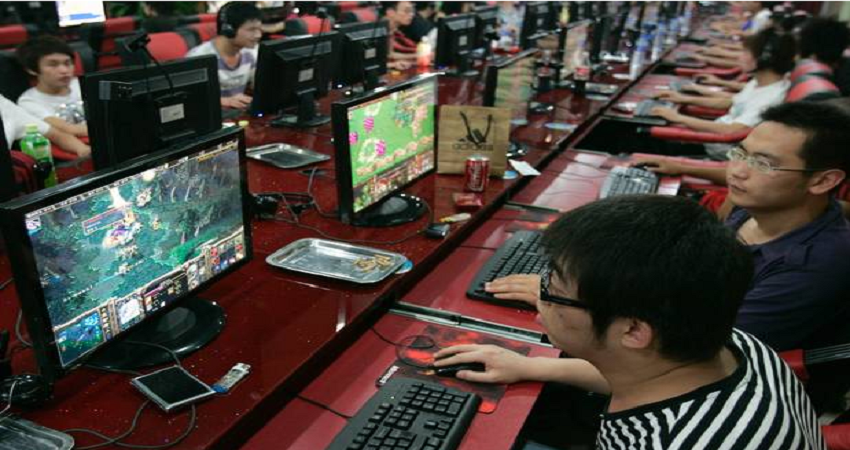 Bach in the 1980s you had “Pong” which was an Atari-based game which just had two paddles and a ball bouncing off them. It was really pixelated to say the least. Now we have Grand Slam Tennis 2, which has graphics so close to real life.

A major reason for this massive improvement in quality is the result of the exponential improvement in technology over the past 2 decades. It has also become more popular over the years owing to the availability of budget gaming PCs to all the gamers out there.

What was previously only available to a select few, gaming is now much more mainstream and has entered the list of popular common man’s hobbies like reading a book or watching a movie.

Another factor that played a part in making gaming mainstream is the boom of the world wide web. In the days of old, gaming was considered as something negative that had an adverse effect on the mental health of youth and something that did nothing but waste time.

But thanks to the internet, people got to know that all those stereotypes were not true and on the contrary, gaming was actually now deemed as something healthy that helped children in their decision-making skills.

Another major change over the years has been regarding the types of people gamers usually comprised of. You see, back then, gaming was considered as a “boys only” thing. So, the target audience was just boys ranging from their early teens to young adults.

Thanks to the fairly recent rise in the concept of feminism and introduction of explicit games that were “too mature” for children, the audience dramatically increased so that it now included the other gender as well as a completely newer and mature age group.

Lastly, we come to the gameplays itself. Older games were built to work on ancient technology, so their gameplays had to be limited as well.

But as the technology got better, so did the gameplays. They are now mostly comprehensive rather than straight to the point. You will now notice every game will have a story-mode while 20 years ago this was definitely not the case.

Other than that, the improvement of internet speeds and broadband has also opened a world on online gaming and multiplayer modes in games.

Gone were the days when if you wanted to play with a friend, you had to reply them to come over and play with the other controller with a split screen.

Now you can just sit in the comfort of your own homes and enjoy the full screen experience. Or if you want to take it up a notch, put on your VR headset and experience it first-hand.