How to Unblock Geo-Blocked Games From Anywhere

In this guide, we’ll take a look at how to unblock geo-blocked games from anywhere. This method will work for you whether you’re in your office or at college or anywhere in between.

Workplaces and universities all across the U.S. have invested record amounts of resources to build internet restriction systems. While they may seem impenetrable, there’s a relatively straightforward way of getting around these restrictions. That method involves using a VPN. 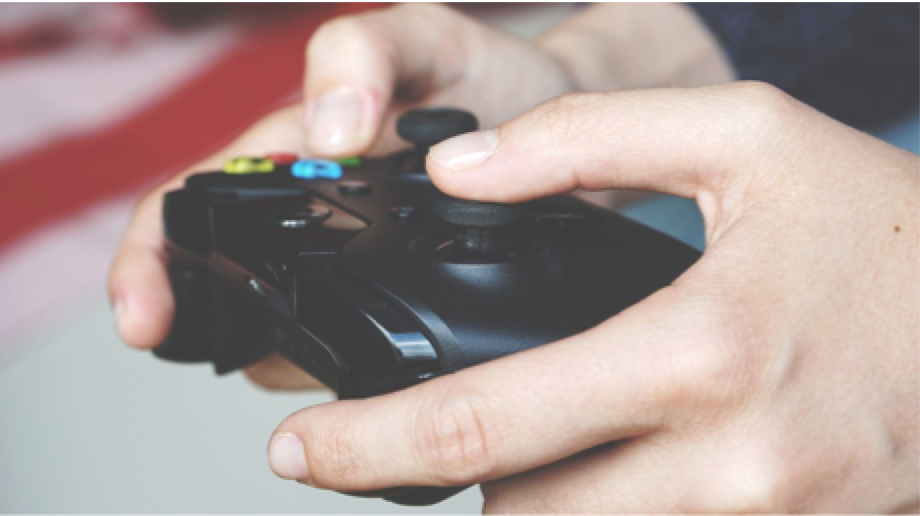 Using a VPN for gaming will allow you to hide your real IP address. This will make your online activities invisible to the WiFi network you’re using. VPN services also grant you anonymity on the internet which is becoming ever more important because of all the pandemic apps and government surveillance programs trying to learn more about your viewing habits and location data.

Now, here’s the interesting bit about VPNs for gaming: not all of them work. Therefore, it’s very important that you sign up for the right VPN. The market is filled with VPNs that claim they work with any gaming app and also unblock streaming sites like Netflix and YouTube. Some go even further and say that they can also unblock sports sites like NFL.com and the popular image-sharing platform Snapchat. In reality, few of these VPNs can do what they claim.

To find a VPN that actually does what it says it can do, you need to do plenty of research or go to a trusted source of VPN information. You can use the guide to the best VPNs for gaming to help you find the VPN that’s right for you by going to this URL: https://securitygladiators.com/best-vpn-for-gaming/. All the VPNs in this guide have been researched and reviewed to confirm that they meet or exceed expectations when it comes to gaming.

Once you’ve found a VPN you like, sign up for the service and then follow the steps below. They’re fairly straightforward and will have you gaming in no time. Let’s get started.

For those on the Android or iOS platforms, they should go to Google Play Store or App Store respectively assuming the VPN service they’ve signed up for offers mobile apps.

Once you’ve downloaded the VPN app you need to double click it and install it. You can usually find it in your Downloads folder if you didn’t change the default location.

If you’re on the mobile platform then the device will take care of the installation process as they are downloading the app. You don’t have to do anything else.

Step 3: Run the App and Connect to a Server

That’s all there is to it. No amount of internet restrictions can degrade your gaming experience now.

As you can see, unblocking geo-restricted games isn’t a difficult process provided you sign up for a good VPN service. With the right VPN in place, you’ll be able to access not just video games but also any other website or streaming service. This is how VPNs unlock tons of TV shows, movies and other content for users all over the world. They can even help you get a game for the lowest price if it’s available in another country for less than it is in your country.