How to Travel to Work NY vs CA

The West Coast and East Coast rivalry runs deep in our country. Discovering the best coast is a raging feud that has lasted decades. The competition gets so heated, that people even flaunt that they know how to pay a CA traffic ticket as well as how they get to work in the morning.

Online traffic school doesn’t change between the coasts, but the commutes certainly do.

The morning commute is done differently between California and New York. How you get to work is dependent on your state’s infrastructure and culture. So, we’re putting an end to the long winded feud in morning commute state pride. 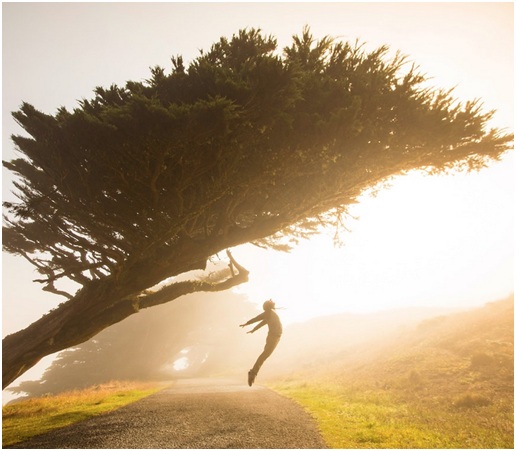 The subway system in New York is a popular mode of transportation. Highly used in larger cities and metropolitan areas, the subways are considered a highly efficient way to get to work. Sure, you might meet someone who is talking to themselves, a person playing an instrument, or someone who is standing too close to you. But you don’t have to drive to work!

California subways are a distant mystery to most residents. Regarded as extremely unpopular, the subways aren’t used that often. However, everyone knows that friend of a friend who’s used the subway.

Using a taxi or rideshare in New York is common in larger cities. In fact, there is a growing feud for customers between the two markets. If you’re commuting a few neighborhoods over, ride sharing might be an easy way to get around. You won’t even have to find parking!

Spotting a taxi in California is like spotting a unicorn. They’re that unpopular. Most of the ride service industry is ruled by rideshare companies like Uber or Lyft. They’re a great employment option for the high population of struggling actors and comedians.

Taking the bus is common in New York. It helps you get from one place to the next in a convenient roadside location. The worst part about it is having a stranger’s leg bumping up against yours.

In California, taking the bus is a roller coaster. They’ll whip through traffic, cutting people off, and creating enemies everywhere. Seeing one blocking the little road space available sends the gut wrenching feeling of dread through your body. Aside from that, riding the bus is very convenient in the traffic induced cities.

Bicycling is common in New York. In fact, during the warmer seasons, there’s a healthy community of cyclist. They rejoice in getting the exercise before and after work – and when going green!

However, California is a different story. Despite the year round appropriate weather, cycling is hard to do. With heavy traffic build up, deciding to ride your bike to work is a bit risky. Reckless drivers will keep you on edge and help your white knuckle your handle bars.

Walking in New York is a great way to commute to work. Especially if you live a few blocks away. With the appropriate distance, the walk is a great way to wake up in the mornings. The only issue with walking is the risk of crime related incidents.

California is a car state. Very few people can walk to work throughout. In fact, you will have a higher chance of finding a taxi commuter than a walk commuter.

Driving to work in New York is becoming less popular in the city. Throughout the rest of the state, it’s almost a necessity. Getting around in the smaller towns is done best with the convenience of your car.

California should change its name to Car-ifornia. The biggest reputation the state has is gridlocked traffic and commutes that can take up to 2 hours. The amount of car commuters is extremely high in California. In fact, it directly affects the pollution levels of major cities. This is because most people consider the infrastructure inefficient.