HomeTechnologyHow to Secure your Devices from Cybercriminals
Technology

How to Secure your Devices from Cybercriminals

The internet has become the most important part of our lives due to its immense amount of uses and applications in today’s world, and the current pandemic that we are going through has only contributed to increasing this importance. This is because the internet is the backbone behind every digital medium of communication today. Apart from communication, most of the professional and entertainment activities are internet-based today. Most modern technologies like artificial intelligence, blockchain, machine learning, cryptocurrencies, quantum computing, and many others are directly related to the internet. These are new concepts in the technological race and might not be used by everyone. However, most basic stuff like video streaming, online gaming, video calling, and many other day-to-day tasks that an average person does in routine are also possible because of the internet. 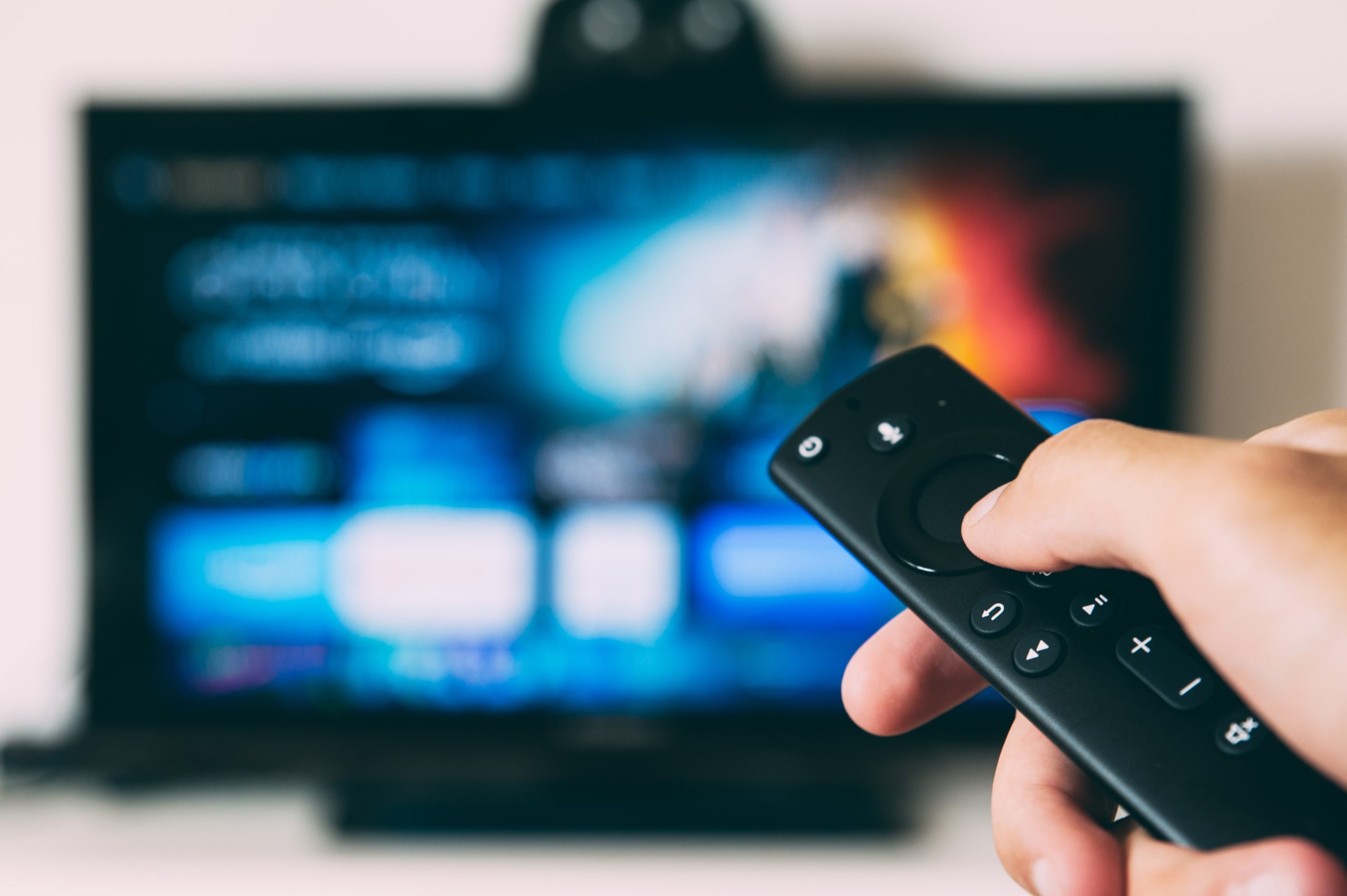 In the pandemic, we have seen a steep 2.3 percent rise in new internet users, something which wasn’t witnessed ever before, and this steep increase is due to a few substantial reasons. Ever since the pandemic hit, people were restricted to their houses due to impending lockdowns and restrictions placed over physical contact and interactions as part of quarantine protocols. In times like these, the internet became the only source of long and short-distance audiovisual communication. This opened a whole new way of life in which people worked over the internet. Online classes became a thing, meetings were conducted over video calls, and a significant increase in online gaming and streaming culture could also be seen. It would not be wrong to say that the post-pandemic lifestyle is the digital lifestyle in which the internet plays a key role.

Since the internet became a major part of lifestyles due to its applications and usage, the cherry on top was the cheap and easy access of the internet to the majority population. All well-renowned providers in the US drastically reduced their internet prices. RCN internet plans are a prime example of this. Plus there were grants from the government like the Emergency Broadband Benefit Program that further streamlined the process, so more and more people got involved in the cyber world. This trend provided many benefits to the people but as with pros, it came with its fair share of cons as well, which are relevant to this day.

The influx of people rapidly joining the internet world increased the risk factors and dangers, which were also present before, but now the frequency of cyberattacks and the number of cybercriminals have magnified to no end.

Dangers of the Cyberworld

More and more people have adopted the digital lifestyle for various personal, entertainment, and work-related purposes. This has opened a new avenue of opportunities for a cybercriminal to exploit new users. The thing with avid internet users is that they are mostly aware of the threats and can better identify the red flags and security flaws when they see one. This is something that new users are not familiar with and the advancement of technology has also allowed these cybercriminals to evolve and use new tactics and techniques that can even baffle and con a regular user of the internet. The trend of cyberattacks has seen a drastic increase in the past couple of years, majorly because most of the world’s infrastructure has transcended online and so have these malicious entities.

We regularly see in the news that attacks like credit card frauds, online banking theft, online identity theft, and even severe attacks like cyber espionage and leak of sensitive government information occur on daily basis. This is the most unfortunate aspect of digitalization and increased use of the internet because most people are using it for malicious purposes. The internet is a very powerful tool, something like a dual-edged sword, which can be used for positive as well as negative purposes and despite it being so powerful, it can either change people’s lives if used for good or can cause havoc if used negatively. Due to these reasons, the whole term of cybercrime was coined and now cyberspace is filled with different types of cybercrimes. That is why it has become a necessity to adopt tools and techniques to remain safe on the internet.

Securing your Devices from Cyber Threats

Due to the ever-growing danger of cyberattacks, hackers, and cybercriminals, it has become essential to protect your devices from these threats. As in today’s world, most of our sensitive information and data are stored in devices like smartphones and laptops, and these devices are directly connected to the internet most of the time. However, due to the increase in cyber threats, there have been countermeasures developed to protect users from these malicious entities. Here we are going to discuss a few of these protective measures.

A VPN is a very useful tool that allows users to remain protected on the internet. This is achieved by masking a user’s actual IP address from the websites they visit. An IP address can be viewed as a pointer that holds information about a user’s device and physical location just like a physical address. Many websites use this IP address to track a user’s movement across the web and to identify their device and physical location. Hackers also use IP addresses to intrude into someone’s device and steal data. Even internet service providers also restrict users’ access to certain resources on the web through IP addresses. A VPN protects a user from all these activities by masking the user’s actual IP address with a dummy address, allowing the user to freely use the internet without worrying about their personal info, device identity, or physical location being leaked.

A firewall is a network monitoring system that keeps check of every incoming and outgoing traffic of a device connected to the internet. This system constantly detects threats in the shape of malware, viruses, and intrusions from unauthorized users over the web and prevents them. This occurs through set patterns by the users and is carried out through a filtration process between a list of trusted and untrusted networks that is regularly updated. A firewall is essentially the first line of defense between a user and the threats present on the internet as it blocks any sort of unusual activity even before it has a chance to enter the device and cause damage.

Antivirus is another crucial tool that allows users to remain protected on the web. Although it can be considered as a secondary line of defense, as it only checks and removes threats that are present on your device, still, it is a very effective and mostly-used tool that is often utilized with a combination of a firewall. Regular checks through a good antivirus program can identify threats, security vulnerabilities, and potentially harmful programs and files present on a device that may pose a risk to the overall device security and make it exposed to cybercriminals. Not only does it detect these threats but it also has the feature to quarantine important files instead of completely removing them, thus protecting your data and isolating the threat factor from it.

The internet is a wonderful tool but you cannot undermine the negative aspects of its use and the number of problems that it can create for any individual. Since the cyber world has become a dangerous place over time filled with cybercriminals, thus, this situation demands that adequate measures should be taken like the ones mentioned above by every internet user in order to remain safe and protected while enjoying the internet whether for work or entertainment purposes.