How to Make Ceylon Cinnamon Tea?

Ceylon cinnamon is also called true cinnamon. It is one of the oldest spices globally; it is different from others because of its delicate taste. Ceylon cinnamon is one of the most popular spice beverages; it has a sweeter and lighter taste that most people look for. Compared to other cinnamon types, it’s a bit expensive and difficult to find but worth all the trouble. It is available in other products that act as supplements, it can be powdered or in capsule form, but you will use the Ceylon cinnamon sticks for tea. It has loads of antioxidants which have many positive effects on your wellbeing. The health benefits aside, a cup of Ceylon cinnamon tea is a valuable addition to your life and diet. It’s a comforting and refreshing drink and suitable for practicing self-care. Making this tea is easy and will leave your kitchen smelling great. 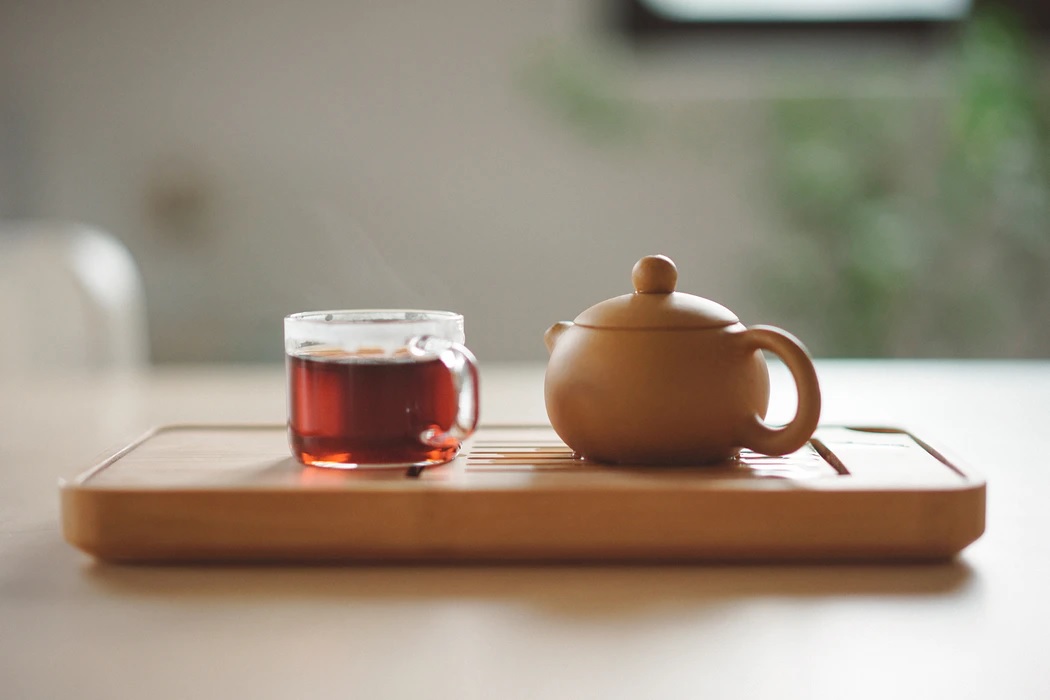 There is no standard dose of Ceylon cinnamon, but it generally depends on your health and age. Suppose you have any health conditions, it’s best to consult a doctor first and adhere to the cinnamon package’s instructions. It is a natural product, which means it’s far safer than most beverages, but too much of it may be harmful. It is a very nutritious drink and very effective when taken in the right doses. Even without sufficient data on the correct dosage, it is recognized as safe tea. You can easily access the tea online from different manufactures; ensure you get the best quality.

How to Make Ceylon Cinnamon Tea

It may take you at least fifteen minutes to prepare the tea. It may be longer than what you are used to when making tea, but the sweet, rich and delicious flavor is worth every minute. One of the best highlights is the fantastic aroma; it is said that Ceylon cinnamon’s smell will make you alert and boost memory.

For one cup of Ceylon tea, you will need:

Fun fact: when you squeeze a lemon in the beverage, it will change the color from the golden-red to the pale yellow it was before. If it’s in a clear cup, you will see the color change right in front of you.

Remember always to add extra water when boiling because it evaporates. If you use exactly one cup, you may end up with slightly less than what you wanted. Most cinnamon sticks come in three inches; always use the appropriate amount depending on the number of cups you are making. You can use many recipes to make Ceylon cinnamon drinks, but this is the basic one. The only thing that changes are the optional ingredients depending on what you prefer.

Drinking cinnamon tea with other medications may have different effects. The beverage helps with diabetes and blood sugar levels in the body, but you should not ease up with the prescribed drugs. If it’s safe, you can use the cinnamon drink to help manage your symptoms and take your meds simultaneously. Ensure you consult before adding it into your diet; a professional will tell you the right dose.

You can buy Ceylon cinnamon loose leaf tea from your favorite online tea and coffee shop. You should get some and try making it at home, and after some time, you will start enjoying the ritual. The process of making the tea is simple but very gratifying; it also gives you a little time to yourself when you are in the kitchen. The health benefits are many, and one of the main ones is preventing Alzheimer’s disease. The strong scent from the tea boosts memory in dementia patients and helps them remember.