How to Decode Religious Paintings?

People are fond of religious art because they can look at it for hours. Moreover, the longer you look at it, the more hidden messages you find. For years, the religious community has been developing symbols that denote certain elements in biblical history. These include animals, plants, colors, sacred clothes, and many more. Each segment in a religious painting is depicted by the author for a reason, which makes the work not just a beautiful picture, but a true sample of meaningful art.

Experts in the field of religious art claim that there is no way to fully understand the meaning of any image, but to find certain symbols and interpret them can be a good beginning. The following list will only scratch the surface of the rich symbolism found in religious paintings. However, it will definitely encourage you to explore this unique form of art more avidly. 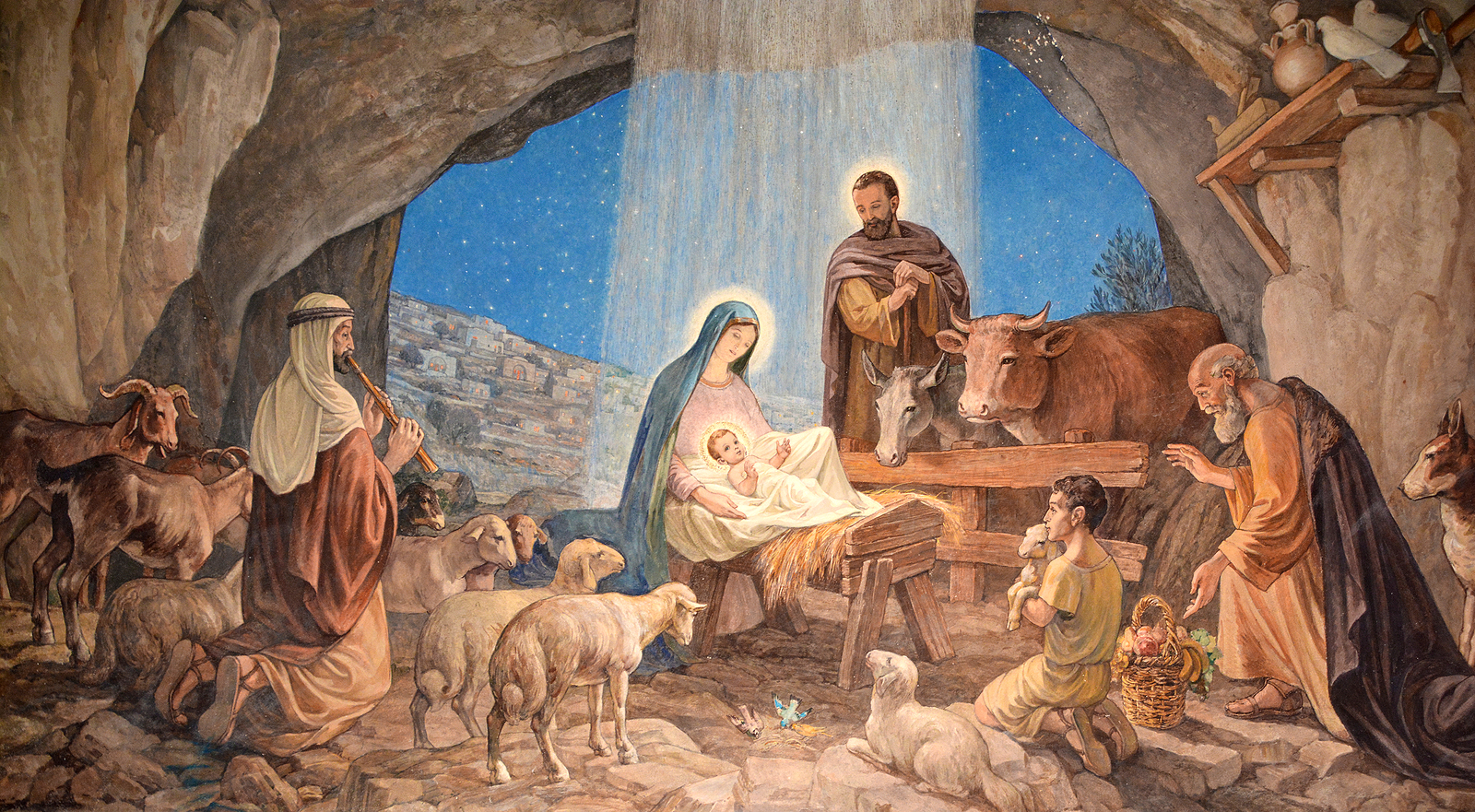 Christians depict God the Son as Jesus Christ because He came in such a way that people could see Him. He is usually shown as a simple man, rather than the one who is recognized through expressing His divinity. Moreover, the Christ Child is often depicted nude, which symbolizes His human nature. It is interesting that in antique Russian icons, God the Father, who has never been seen in a physical form, is typically depicted in the form of a dove or another sacred symbol. In Judaism, on the other hand, it is prohibited to portray God in any form.

The symbol associated with the Virgin Mary is a throne. Her image is unperturbed and calm, and her figure is often depicted larger than others. She wears a blue and red or white robe that has become the emblem of her holiness and virginity.

Some artistic depictions of the Risen Christ tend to show Him dressed in white, which symbolizes peace, but he is also often depicted in red garments marking the suffering and pain He experienced during the crucifixion.

Religious paintings depict the Apostles with the instruments of their martyrdom. Generally, one can recognize a certain Apostle by these symbols. Peter, for example, is usually depicted with a rooster that is a symbol of his denial, while John is shown as a young man holding a chalice containing a snake.

This animal usually represents Jesus Christ. The symbol is quite often mentioned in scripture. Sometimes, the artists depict the lamb bearing a cruciform banner, pointing to John the Baptist as the first who recognized the “lamb of God.”

In Christian art, this sinister creature symbolizes the devil and sinful nature overall. In religious Russian icons, saints are often depicted defeating the dragon. A good example of such an image is the icon of Saint George and the Dragon.

This beautiful flower is associated with the Virgin Mary, as it is a symbol of purity, virginity, and simplicity. Therefore, the lily quite often appears in the scenes of the Annunciation.

As you can see, religious art is rich with hidden symbols and references, and this list reveals only a tiny part of them. Such a deep symbolism makes religious paintings a truly important part of world art.