How To Build a Gaming Unit That Suits Your Budget

If you want to build a gaming rig that doesn’t compromise on anything and is also future-proof like this gaming rig, then read on. 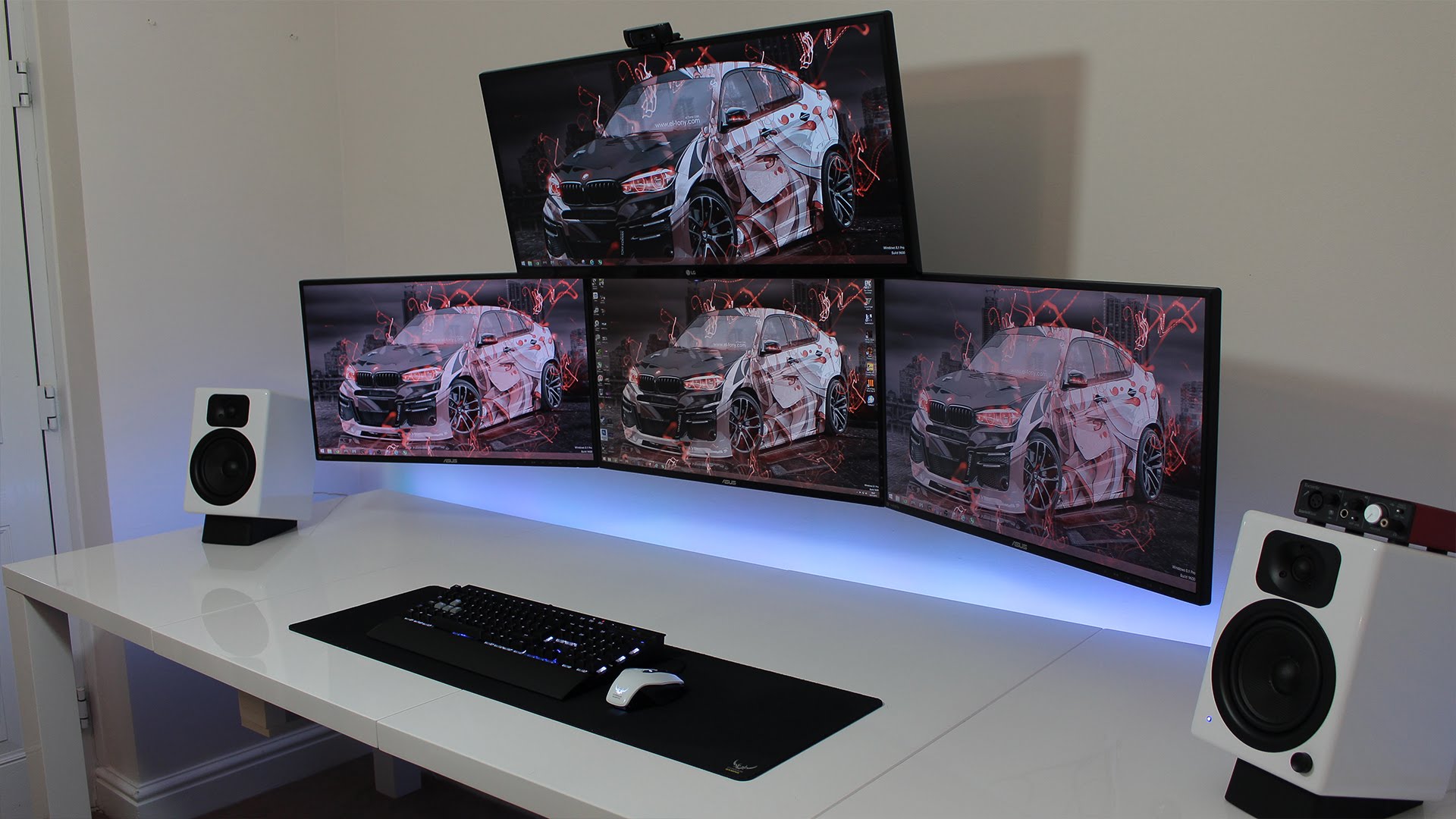 Minus all the flashing lights and moving bits, high-end gaming computers are about the motherboard, RAM, CPU, GPU, and power supply. If you get these components right, you’ll have yourself a decent gaming PC for a fraction of the price. You’ll practice the latest gaming tips with the best of them. Let’s look into every component.

The motherboard carries all other components. Making the right choice here determines how the PC performs. Go for a board that can handle at least 8GB of DDR4 RAM and supports multi-core processing. Today’s games run only on a multi-core CPU, so multi-core processing is a must. The board must also have several PCI Express x16 slots in case you would like to use two GPUs on your rig. To get all these, and leave room for future expansion, go with an E-ATX form factor. E-ATX form factor allows you to plug more connectors on the board, and a decent one costs less than $100.

The amount of RAM you plug into your gaming rig doesn’t affect your gaming experience since the GPU does all the work. Forget the Corsair 16GB configuration that sets you back more than $200. 4 GB should be more than enough, and you can get it for under $50.

Getting the right CPU is more intricate than the parts covered above. The CPU determines how much heat your rig gives off and in turn, affects the amount of cooling needed. Another thing to watch out for is all the hype in the processor market. If you have kept an ear out, you’ve heard of the war between Intel and AMD. Each company releases a CPU every year, and the prices can be astronomical. You don’t need the latest CPU to power your rig.

Get a CPU that allows overclocking. Overclocking makes the CPU run at a higher speed than the manufacturer intended. AMD is good for overclocking but lacks Intel’s speed. AMD Ryzen 5 1600X is a good choice though for the following reasons:

It has 6 cores, like Intel’s offering in the same bracket.

The GPU determines your rig’s gaming horsepower. Luckily, your choice is between AMD and Nvidia GPUs. For your budget gaming PC, Nvidia’s entry-level GPU has enough VRAM and you can get one at under $100.

To store all your games and quickly access them, you need enough storage. You can also store your favorite gaming tips on the hard disk. Luckily, hard disks are some of the cheapest computer components available.

You’ll need a power supply that delivers adequate power to all the other components. An output of 450 watts is enough. For a budget gaming PC, you can get a power supply for under $80.

With all the gaming you will be doing, things will heat up quite a bit. Get an aftermarket cooling system to keep everything cool. A decent gaming case completes the look of your gaming PC and helps keep the air moving. The case should be under $50 while aftermarket coolers can be had for under $80.

There you have it. A gaming PC for under $800. You do not have to take a second mortgage to build a gaming rig, so there’s nothing standing in your way.