HomeBusinessHow the Wrong Ad Campaign Can Hurt Your Business
Business

How the Wrong Ad Campaign Can Hurt Your Business

Marketing and advertising are two of the ways that your business entity can grow. If you come up with the right places to market your products and services, you’re courting the correct potential clients. If you advertise in a way that makes your products seem irresistible, you’re probably going to succeed in establishing yourself. 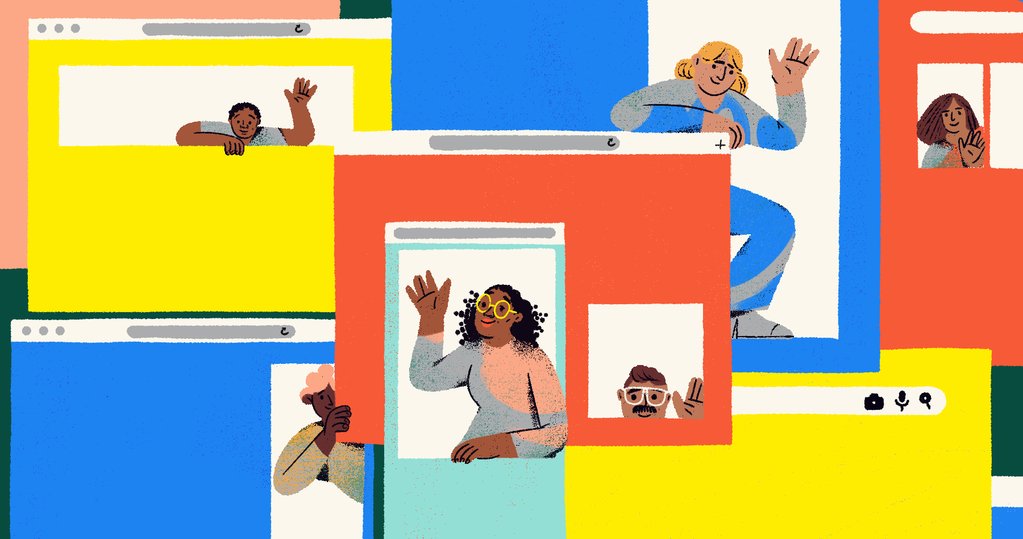 However, there is a flip side to that which is worth discussing. If you come up with a marketing campaign that goes viral for all the wrong reasons, that can potentially kill your business. It’s not hyperbole to say that a bad ad campaign can sink a company permanently. It has happened before.

Let’s talk about advertising mistakes your company can make, and how to avoid them.

It does not so much matter what it is you’re selling. Maybe your company peddles used Mazak CNC machines, or perhaps you’re selling high-end coffee drinks. If your ad campaign is way off target, you’re courting disaster.

Consider Hornitos tequila. They are a brand that has existed for a while now, and they decided to come out with a new wave of commercials featuring artistic individuals who create unique clothing and similar products.

The commercials showed these individuals talking about their work, and it depicted them painting, sculpting, making apparel, etc. Hornitos made the commercials so they would run on streaming services like Hulu and Sling if someone was watching a show on demand. Each commercial was long-form, meaning that it was about two-and-a-half to three minutes long.

The majority of people who saw the commercials hated them. It wasn’t the content they objected to; it was the length.

These people, who were watching on-demand shows on their streaming services, would usually see commercials that were about thirty seconds long. The length of a two or three-minute commercial aggravated them. There was significant pushback on social media after these commercials aired.

What Does This Show?

This shows that Hornitos made a mistake, not so much with the commercial’s content, but with the length. The other problem was that they bought ad time so that over the course of a one-hour show that someone might watch on their streaming service, they had to watch this same three-minute ad three or four commercial breaks in a row.

Ad campaign oversaturation is never a good thing, so that was one error Hornitos made. No one is going to like seeing the same commercial several times in an hour, regardless of how compelling it is.

They also didn’t understand that the average TV watcher is not patient enough for a three-minute ad. The individuals who didn’t like the commercials were able to badmouth the company on social media with relative ease since they could send a tweet or a Facebook message in a matter of seconds.

What Must Companies Do to Avoid These Mistakes?

The best thing that businesses can do to avoid these errors is to workshop their ideas with different creative types within their company. If one marketing person thinks that an idea makes sense, you would hope that the company will take the time to bounce that same concept off multiple creative minds.

If they all agree that it’s a good idea, they can move forward into production. The more quality checks the idea goes through, the more likely it is that someone will catch it if it requires some refinement or even a total rewrite.

Aside from that, companies should try to make sure that they have focus groups standing by to listen to radio spots, watch TV commercials, and react to online ads they plan to take public. It seems likely that if the Hornitos company had tried to show the commercials to a focus group, they would have objected to the length the way the public did.

On the other hand, as a company, you can sometimes workshop an idea for months, send it through focus groups, and create a polished, professional-looking TV ad, and the public might object to it for reasons you never anticipated. That’s why you never know precisely when an ad or marketing campaign will get positive feedback or if it’s going to be a dud.

Marketing is not an exact science, but as a business, you need to do the best you can with it. It matters so much regarding how the public sees you. If they don’t react to your brand’s presentation well, they won’t buy from you.