How Technology is Leading Innovation in Geology

Do you remember when you had to study geology as a kid in science class? Back then, it may have seemed like you were just learning about earth science, rocks, and dirt, but geology is so much more than that! Geology informs us about the earth’s history, the processes that shaped the earth, and the abundance of material on it. 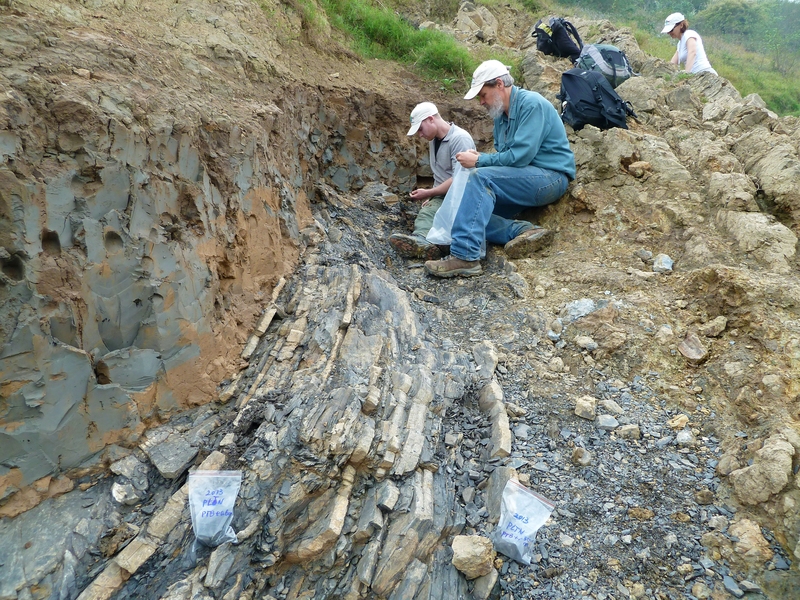 Geology has a greater and more direct impact on our lives than you might realize. Geology is an ancient branch of earth science. It has endured experiments and studies since the dawn of mankind. In the past century, the study of geology has advanced due to modern technologies and innovations. Below are some of the major innovations that have shaped the future of geological studies.

There is no denying that geology has evolved considerably in the past years. Early on, geographical studies were limited by technical shortcomings and a lack of safety measures for scientists in the field. Much of the knowledge gained then was discovered through simple experiments and observations.

However, advances in technology have changed everything. Due to the development of geological and seismic software, the study of geology is going through a golden era. New geological software is helping geology teams to determine the earth’s condition, generate 3D mapping and complex data visualization, configure data analysis, predict seismic risk, and more! From simple borehole logging to more complex projects, advancements in geological technologies are being widely used for more accuracy and productivity in studies.

A geographic information system (GIS) is an essential tool for geologists for mapping and analyzing geographical data as well as representing it visually. Advancements in GIS have improved communication, informed decision-making, and has helped us to better understand complex geographical patterns. Undoubtedly, GIS has been an extraordinary addition to modern geology studies.

It is hard to imagine a time when we did not have a GPS to navigate us to new travel spots. Invented only in 1973, GPS technology is found in everything from your smartphone to the most advanced military weapons. GPS has been a boon for modern geology. It has helped geologists to determine objects with greater accuracy based on the three dimensions of the earth including latitude, longitude, and altitude. Geologists have also been able to use high-accuracy GPS devices to fixate on the earth’s surface and observe the slow movement. These observations have allowed geologists to measure the movement of tectonic plates more accurately.

Geology has been considered a risky profession due to the dangers of what you could encounter from being in the field, sudden natural dangers like landslides, earthquakes, volcanic eruptions, wild animals, and more. While there is still risk, advancements in technology have provided some excellent solutions like remote sensing. Remote sensing uses technology to collect imagery data at a distance for further analysis. Geologists use remote sensing for a variety of purposes, such as surficial mapping, structural mapping, lithological mapping, lineament extraction, mineral exploration, environmental geology, geohazard mapping, geobotany, and more. It can be done in both active and passive ways. Active remote sensing techniques include light detection and ranging (lidar) and radio detection and ranging (radar). On the other hand, passive sensors techniques encompass forward looking infrared (FLIR), aerial photography, geodetic survey, short-wave infrared (SWIR), radiometric dating, long-wave infrared, and more. If remote sensing did not exist, we would not have as much of the geological knowledge we have today.

Infrared technology has given us some of the greatest advancements in the field of geology. If we think back a hundred years ago, people had to dig and dig to search for valuable materials hidden in the ground. However, infrared technology has changed that all. Geologists can now accurately detect gold, silver, and other valuable resources beneath ground by measuring ground temperatures. Infrared has also helped geologists to predict volcanic eruption more accurately.

Early mapping was not an easy task for geographers. Mapping was mostly dependent on observation and manual measurements. With the invention of the airplane and later the satellite, mapping around the world became much more realistic and accurate. Now, we can get maps with 100 percent accuracy through services like Google Earth or Microsoft Virtual Earth. Though many places on earth remain unexplored, geologists have been successful in detecting the location and mapping the area. One of the greatest benefits of this new technology is that we can attain such valuable mapping data at little to no cost, something beneficial to both geologists and casual users.

Previously, 2D mapping was the only available model for geologists. With the creation of 3D modeling, a powerful tool that helps to demonstrate complex geological concepts, geologists have much more detailed data about topographic surfaces. It ensures higher accuracy assumptions and provides essential knowledge about projected areas. Furthermore, 3D modeling technology saves a great deal of time and effort while gathering much more accurate data.

Modern technological advancements are innovating every branch of geological studies. We no longer gather data from just digging and 2D modeling. These modern innovations are rapidly helping us to uncover more knowledge and understanding than ever before about the earth’s history, the processes that formed the earth, and the abundance of resources on it. Who knows what new technologies in the near future will take us in our understanding of the earth?