How Technology Can Help In Personal Injury Lawsuits

As technology advances, so too does the ability to utilize technology in a variety of useful and interesting ways. You see it in many industries, and law in no exception. The Internet is perhaps one of the greatest technological inventions of all time, and attorneys are using it to help make cases go more smoothly and be won more often, including personal injury. But how does the Internet — and other technologies — help in this area? 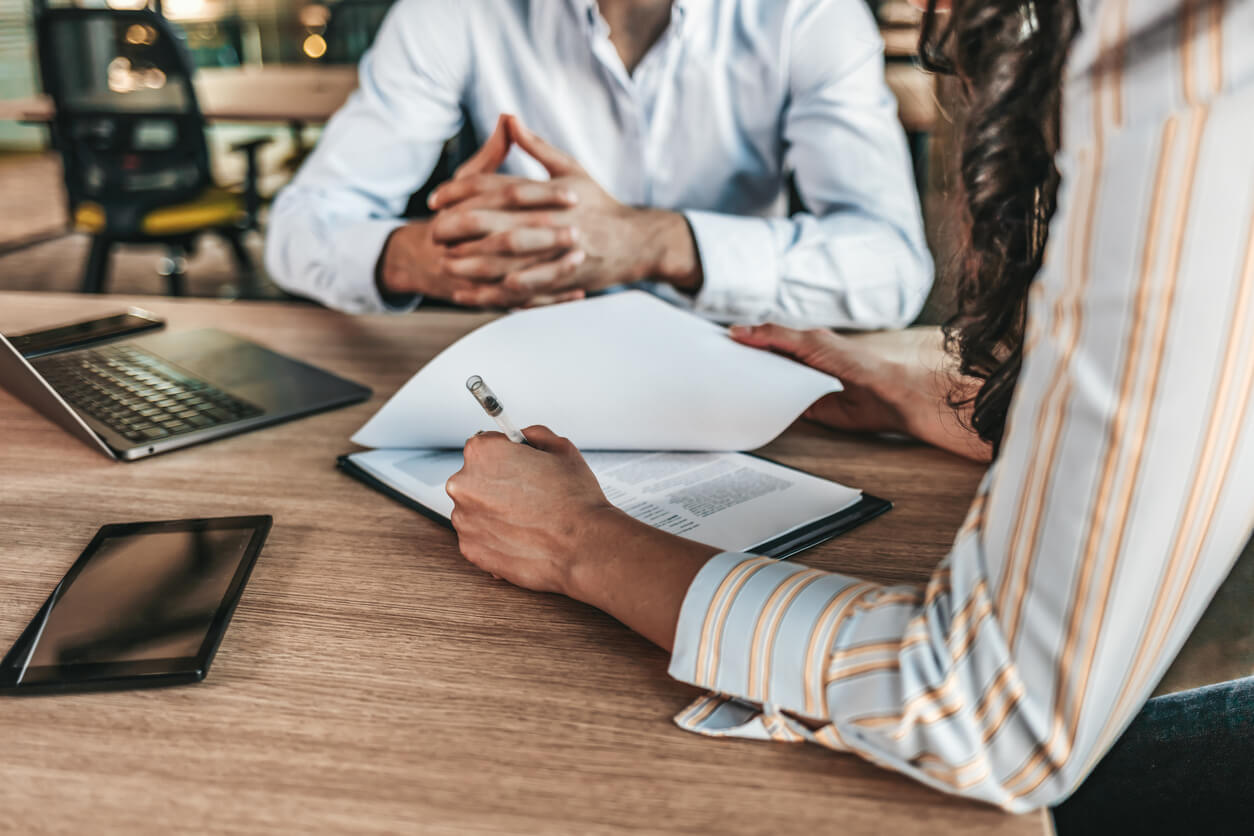 How technology can help in personal injury lawsuits

Believe it or not, but artificial intelligence is actually a deeply valuable tool in getting claims settled faster. Settlements are a common outcome for many personal injury lawsuits, both because of the risk involved in going forward, and the strength of the other side’s case. Granted, not all cases should be settled, but that is neither here nor there. An important part of the personal injury lawsuit is calculating exactly how much the lawsuit is worth, using various factors. These factors include the damages you incurred, the type of negligence that was involved, the severity of the injury, and more. Artificial intelligence has been employed more frequently to help make this calculation process finish in a flash. The artificial intelligence system takes the evidence provided, and organizes, documents, and ultimately evaluates how much should be sought in compensation. Artificial intelligence can also be used to analyze potential outcomes and risks associated with the lawsuit.

A somewhat more mundane, but still excellent, technological advancement comes in the form of the use of 3D models to better help visualize certain aspects of the case. Originally, the only way to really get a good look at the scene was if there was a photo or video of it. Now, 3D renders can be made to reproduce what the scene looked like. Not only that, but objects involved in the scene can be shown from all angles, providing a look at something that may not have otherwise been accessible to the jury or judge. A 3D set can also be utilized to allow the judge and jury to see the scene of the injury from every possible angle. A video may be nice, but there are inevitably going to be certain details that are missed due to that video being only one angle.

Speaking of video, this is another important thing for personal injury lawsuits that has come about recently. We have had video for a number of decades, but only very recently have people had the capacity to record video on their own. Hundreds of millions of people own smartphones, so if there is anyone at the scene of the accident, there is a decent likelihood that they will use that smartphone to record the incident. The more, the better. The advantage this has over a 3D render is that the footage shows the scene as it occurred, meaning that there is no ambiguity. It may not be the perfect piece of evidence, but in conjunction with a 3D render, it is the perfect one-two punch. Dash cams are common tools as well. Not nearly as common as smartphones, of course, but more people are beginning to place them in their vehicles.

Global positioning systems — or GPS — are an incredibly reliable piece of evidence for a plaintiff or defendant to cite. For example, the GPS can not only tell you where a person was if it comes up, but they can even verify how fast a person was driving. Thus, if one of the drivers was speeding at the time of a car accident, that would make it fairly likely that they would be held at least somewhat liable in a personal injury lawsuit. No more having to guess how fast a vehicle was going.

Wearable technology is getting more popular, and one of the biggest features of these wearable technologies is that they can be used to verify the injuries, as well as track your health data before and after the injury took place. If the quality of your health has reduced following the accident, this can be used to show that this drop was due to the defendant’s actions.

Another issue that technology addresses in general is that it makes fraud more difficult as well. This is no good for all the fraudsters out there, but good for those who are trying to get compensation for their injuries honestly. For example, if someone claims that their health has suffered following a car accident, only for their health-tracking device to show that their quality of health has stayed roughly the same, this would certainly do them in. Furthermore, if you claim that you sustained an injury on someone’s property, but your GPS showed that you were actually a state away when you claim the injury occurred, that would not only make your case dead in the water, but it may also even get you in trouble for trying to defraud both the courts and the defendant. An attorney is certainly not interested in bringing on a client who intends to get free money for nothing and will be more than happy to review such evidence to avoid them. Their job is, ultimately, to make sure that their clients’ personal injury claims are successful, and a duplicitous client is not good for that approach.

Social media can also be a useful tool to determining certain facts about your case, surprising though it may be. What can Facebook do to tell you about an injury? Well, it is a little more complicated than that. Let’s say that the defendant, in response to being accused of causing an injury, denied having ever even met the plaintiff, or at least having no contact with them. In this case, the court could subpoena your phone records, Facebook Messenger, WhatsApp, etc. in order to verify whether the plaintiff’s contradictory claims hold any water. Subpoenaing the defendant’s records could be more difficult, but since it is in your best interest, you could share the conversations you had with the defendant.

Most importantly, a plaintiff should be fully aware of how much their technology will help, and how much it will hurt. Even discounting the possibility of fraud, you should check the relevant data to make sure that the sequences of events cannot be twisted to suggest your version of events is incorrect, or worse. If you are not sure how to interpret the data from your technology, you can work with your personal injury attorney, who will help examine the data to come to a conclusion with you.