How Technology Aids the Gaming Industry with Innovations and Advancements

The gaming industry is one of the many global businesses that go hand-in-hand with technology. There’s no denying that technology is one of the main reasons why gaming is continuously growing. This industry, in particular, is already worth over a hundred billion US dollars and with many current technological innovations and advancements, this industry is just set to get bigger. 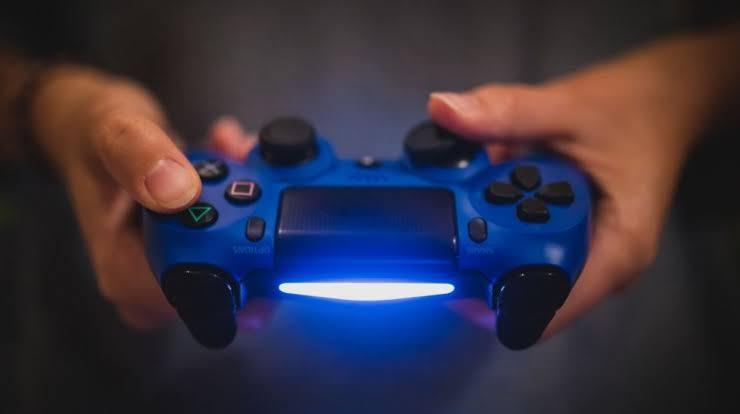 The majority of the revenues in this business are coming from video games and this includes mobile, PC, and console games. Even casino games are now powered by different technologies, and so this means that even the gambling industry is greatly benefiting from all the technological advances.

The blockchain technology is now mainly known because of cryptocurrencies like Bitcoin. Crypto gaming is already gaining quite a following and this started in 2017 when a value of a Bitcoin reached as much as 20,000 US dollars.

Many industries suddenly want to adapt to the use of cryptos and eventually, blockchain technology. Aside from the benefits of using cryptocurrencies in gaming, especially in playing real money casino games, the actual blockchain technology is now seen as something that can really help boost the gaming industry.

The developers and consumers or players will mainly benefit from the use of this technology. Blockchain tech can allow developers to easily monetize their creations and players will have more direct access to the formers’ creations.

Decentralization can help bridge the gap between developers and consumers. For gambling, in particular, playing with real money is made easier with this. Whether you’re playing on an online casino in India, Japan, London, or anywhere else in the world, the use of blockchain, especially cryptos, can make all your transactions quicker.

What’s also evident is the implementation of blockchain to actual games. Ethereum is the first cryptocurrency that created a game for its users. CryptoKitties is one of the popular games that make use of cryptos.

CryptoKitties alone has been revolutionary for the creators and users of Ethereum. When this was launched, transactions made with Ethereum were boosted and a big percentage of that is thanks to this game.

Many other similar games were soon developed after this. However, when talking about just the use of blockchain tech, people believe that blockchain may be greatly used in creating games. What’s most likely to happen is that developers will do this in a discreet way.

Both Augmented Reality and Virtual Reality are now seen as the future of gaming and even gambling. The release of Oculus Rift in 2016 piqued a lot of players’ interest when it comes to this. Both technologies have been around for a long time, but people have always seen that it’s the gaming industry that will really benefit from it.

Ever since Oculus Rift was released other VR devices were soon released by companies like HTC and Lenovo. This made VR more accessible to people and the demand for VR games suddenly shot up.

When it comes to AR gaming, its modern pioneer could be Pokemon Go and Ingress. To not get confused, VR and AR techs are still different from each other. Augmented reality makes use of the real environment to make gaming feel realistic. Meanwhile, Virtual Reality produces a simulated or virtual environment through computers or programs.

While both technologies are still different from each other, developers are already making ways to incorporate both in many games. This is what mixed reality is all about.

Mobile tech is what’s really helping the gaming and gambling industry grow to its potential. The availability of smartphones made it easier for people to access many games and ways to gamble. Mobile tech just really allows people to carry a device that could give them access to pretty much everything.

Statistics show that the majority of online gamers today are mobile gamers. Games like Mobile Legends, FIFA World Cup, and Rules of Survival are becoming the main deal when it comes to gaming. All these games are actually mainly played with a smartphone.

It’s not just the games itself that make people want to play with their mobile devices. Mobile tech is just also something that could sustain the interaction of players wherever they are in the world. These players don’t just enjoy their games. They also get to connect to others no matter how far apart they are.