7 Key Reasons Why You Should Learn Python Programming

If you are working in data science or planning to choose this option as your career in the future then without any doubt python is a must for you. It is because things have changed a long ago. In the year 2016, python replaced Java and took the place of the most popular languages in universities and colleges (for instance, check Data Science course in Bangalore) and after that, it never looked back. Python is absolutely growing big time. You can easily notice this fact if you are the one who is following technology and programming news and articles on a regular basis. Most interestingly, the latest survey of Stack Overflow Developer python has ranked as the 4th most wanted and 6th most popular technology all around the world. However, this is the time when everyone is asking to prefer python over Java unlike before. Python Developer Salary is also an amazing thing that is developing the interest of more and more people in this field. 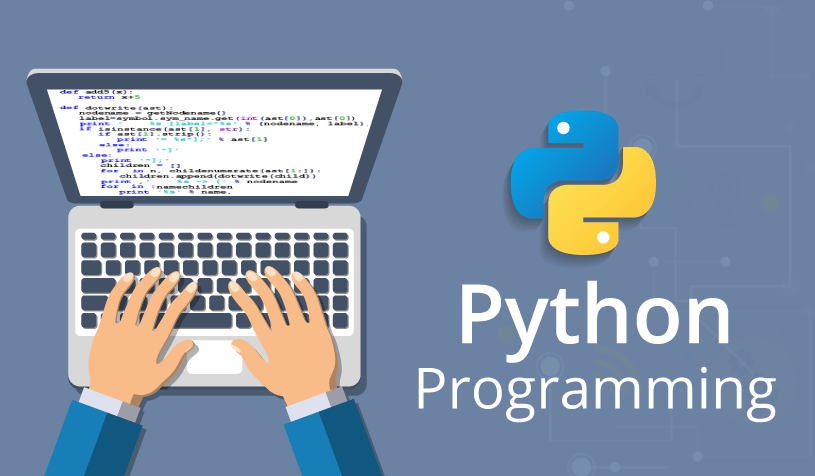 Reasons why you should learn python programming

Do you want to know the most important reasons to learn python programming? Well, here we have brought some of the most amazing things for you to understand the importance of python programming. You must know the reasons before making a decision of learning a programming language.

1.  Python is perfectly a language of choice

Python is an amazing and general-purpose language that can be used in various fields with ease. Even more, it is an interpreted, object-oriented, high-level and interactive programming language. At the present time, it is one of the most popular and preferred to learn a language in IT. Most interestingly, python has been developed as a language of choice for almost every domain of IT including, cloud computing, web development, software, testing, Big Data and Hadoop, infrastructure automation, data science and mobile testing, etc. one can choose it for any purpose with ease to get done with the job in a more effective way.

2.  Python is the most versatile language you can ever learn

Python is almost 30 years old in 2019. However, although it is a bit older but gaining more popularity after 2016. Even it will remain highly relevant in the future too because it can be applied to any software operation or development scenario which you can find at the present time. it can help you to manage everything from website development to cloud computing in the best possible way. it is one of the most versatile languages which can assist you in every field of IT with ease. Learning Python can help you to be a master of various technologies with ease.

3.  Python is a must for data science

Well, this is certainly the biggest reason why you must learn python in 2019. Whether you are tired of Java or looking for the best opportunity to make your career in data science due to high pay or exciting work. However, most of the people here may be thinking that why python is a more preferable option for data science at present as compared to R language which was a perfect data science option a few years ago. Well, without any doubt libraries and frameworks of python are making it one of the best reasons to learn python. However, its diversity of python is also another reason to prefer python for data science. Python can allow the programmers to do more a lot in this field than R.

4.  Machine learning is another reason to learn python

5.  Python is easier to learn

Python is easier to learn as compared to many other programming languages. Most amazingly, there is not plenty of ceremony to the syntax of python which is making it readable even if you do not understand python. It is because the syntax of python contains far fewer special cases and syntax rules. Even, it is quite easier to learn and teach python via different examples.

Python is growing really big at a faster rate. It is making sense to learn a growing programming language that could be used as a major source in multiple projects with ease. Even more, if you are starting your career as a programmer then nothing could be a better option to choose at the present time then python because of its versatility. Even more, it will not only an amazing option to choose because of the level of python developer salary but it is also a perfect option to choose to accelerate your career growth in the best possible way.

The robust and large library of python is making it more preferable over other programming languages. This standard library can allow you to choose modules from an amazing range available there according to your project’s needs. Even more, each module will enable you to add further functionality without writing any additional code.

Well, python is one of the most favorite languages because of its emphasis on efficiency and readability, especially when it is going to be compared with other programming languages such as PHP, Java or C++. Being honest, the love of programmers for Python did not develop only because of Python programmer Salary but also because it is easier to learn than every other language. However, these are multiple reasons why it could be beneficial for you to learn python which you must consider.

How To Choose The Best Web Development Company For Your Project