Thanks to smartphones, 4G, Virtual Reality, Artificial intelligence, and other technological advancements, we are looking into a completely different reality for casino games. Slots are the most popular casino games for players, and they have experienced the biggest changes so far.

The History of Slot Machines

The invention and history of slot machines are a bit complicated, as it is contributed mainly to a couple of inventors. The inventor of the first slot machine was Charles Augustus Fey from San Francisco. It’s believed that he invented the slot machine with 3 reels, automatic payouts, and 5 different symbols. One of the symbols was the liberty bell, this is how the machine was named. It was a very popular invention in 1895, but Fey didn’t patent his design. Hence, a number of other people copied his machine. 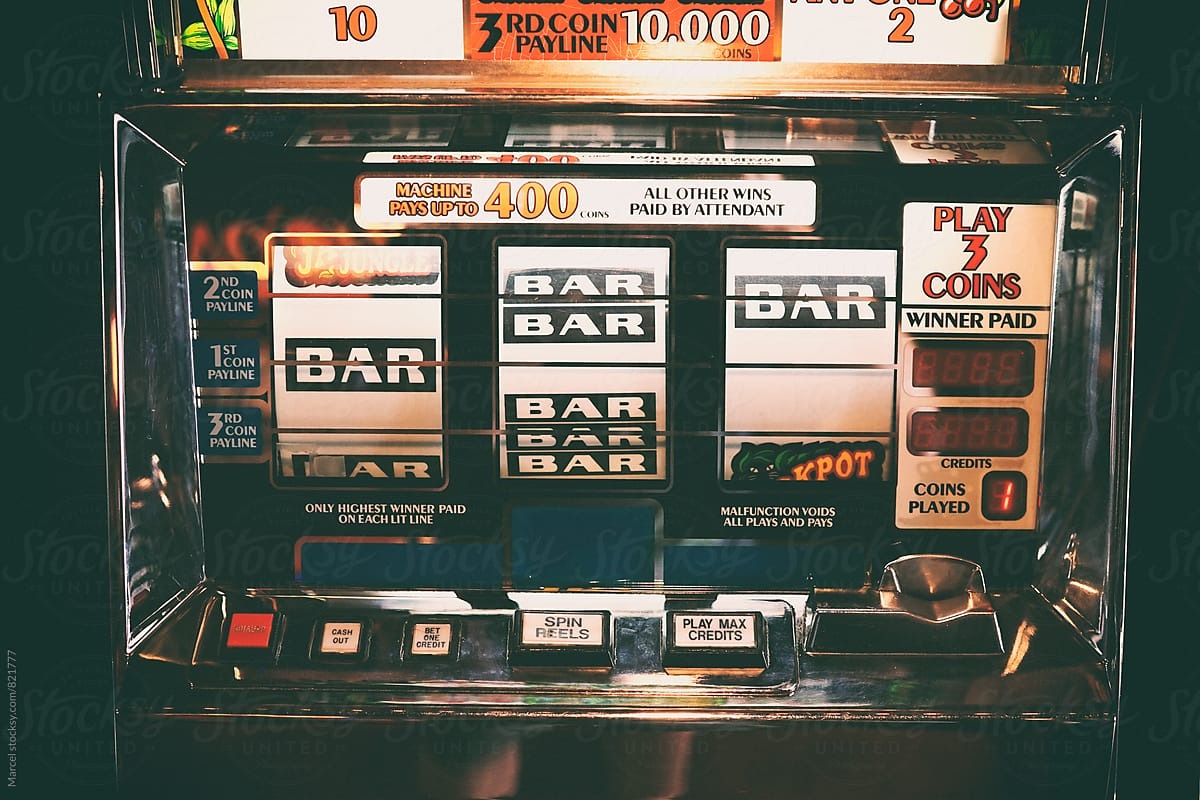 The other inventor was the New York-based company Sittman and Pitt. The company developed a slot machine that had 5 drums and 50 playing cards. After you have inserted a nickel to play, you would pull the lever. Wins were awarded for lining up carious poker hands, some of them were a pack of cigarettes or free beers.

Finally, Herbert Mills, a manufacturer from Chicago, developed the first slot machine with fruit symbols in 1907. Although the machines were very popular, unfortunately, due to gambling laws at the time, only non-money prizes could be won. For example, people could win candies and chewing gums.

Technological advancement has finally enabled the invention of electromechanical slot machines. In 1963, this machine was invented by gaming machine manufacturer Bally and was named Money Honey. With this new type of slot machine have a major difference with previous slot machines, namely the familiar lever was replaced with buttons.

The first video slot machine was invented in 1976 by Fortune Coin Co in California. A distinct change was a modified 19-inch Sony television screen that was used for the display. The Fortune Coin was brought to the Las Vegas Hilton hotel, where the Nevada State Gambling Commission insisted on further modifications in order to prevent cheating.

Because there are no mechanical constraints, video slot machines use at least 5 reels and different layouts. Nowadays, typically modern video slots can feature elaborate minigames, flat-panel displays, and some cabinets use large curved displays

Online casinos exist since 1994, but slots games were introduced a bit later. The internet has made popular casino games available to players all around the world, on various digital devices. Slot games are immensely popular with players as well as online casinos. At first, the games were very traditional and used the same number of reels and symbols. But, as time went by, software developers incorporated a variety of themes, layouts, gameplay, and structure.

With 3D slots, the player can experience immersive gameplay, animated characters, and unique bonuses. Betsoft was one of the first developers of 3D video slots and introduced new games like Whospunit and True Sheriff.

Given the increasing popularity of mobile gaming, developers of online casino games had to customize the games for both smartphones and computers. Thus, mobile slots have responsive design and are compatible with both iOS and Android operating systems. 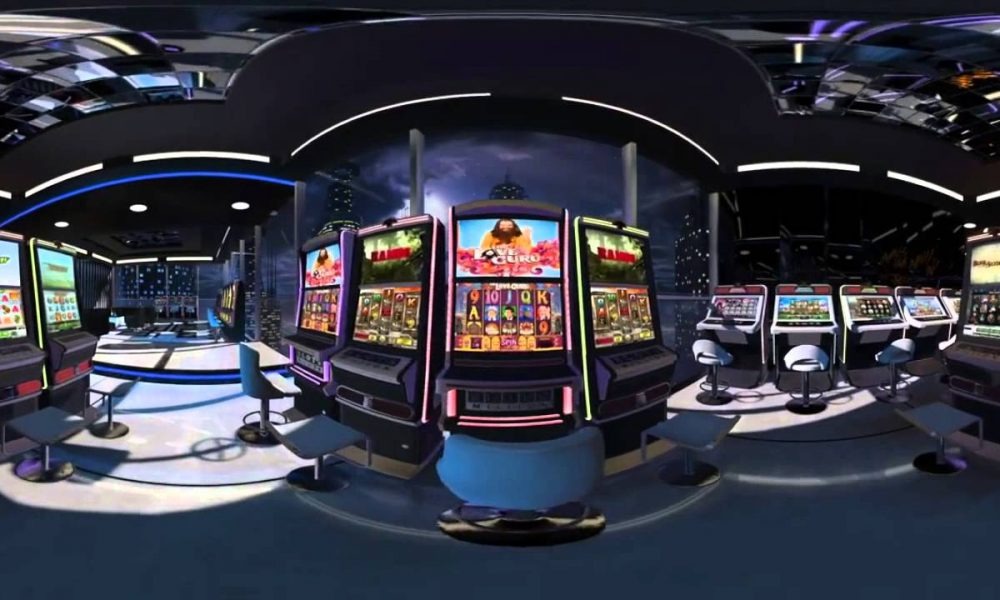 VR uses computer software to distort your perception of virtual images. Virtual reality technology is considered the future of gambling and they are growing in popularity in the gambling field.

The first VR casino was the Spanish SlotsMillion casino in 2015.

The player can access virtually the casino, see the interior and slot machines, all the player needs are laptop, tablet, or a smartphone. More than 20 online casinos and over 50 physical casinos support VR, and we can expect the number of casinos to utilize VR technology to grow in the future.