Media streaming sticks and similar devices have become extremely popular in the last few years.  They provide consumers with the ability to access various sources of streaming content over the Internet, and broadcast them directly to their televisions.  In an era when more and more people are looking to “cut the cord” on cable or satellite TV, and use online streaming services as their main entertainment source, streaming sticks or devices of some sort are pretty much a necessity.  Roku, Amazon Fire TV, and even the technology inside Apple TV and other Smart TVs all have a similar function.  But most of us don’t understand how these streaming sticks work, what kind of technology is inside of them, and how you can get the most of your streaming stick or device.  Those are the kinds of things we’ll address in this article. 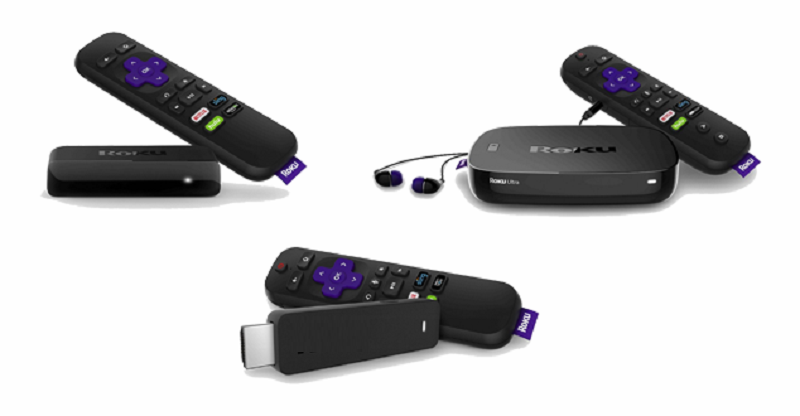 How Do Streaming Sticks Work?

Streaming sticks are actually fairly simple devices in the grand scheme of things.  They typically have a small computer chip to run their operations, on a proprietary, “lite” operating system.  They have a network/Wi-Fi chip to access the Internet, some small on-board memory for the OS and buffering video.  And they have a video and audio signal processor, along with typically an HDMI output that you plug into the TV.  Other than that, they really just have a power plug in most cases, and that’s about it.

That simple description, however, belies what they can actually do.  Via a simple stick or similar device, the Internet can be accessed.  Various affiliated streaming video services can be accessed accordingly through the Internet connection.  Some devices use proprietary architectures and are only partnered with certain service providers.  Others have more open content management systems that work with a plethora of third-party streaming services.  Regardless, users can navigate to the services their device supports, access content, and play it back, streamed over their Internet connection, directly on to their TV.  What’s more, this streaming is usually in full 1080p HD, just as good as HD television – but is accessible and available on-demand, rather than on a set schedule like traditional cable or satellite.

In most cases, the streaming stick or devices themselves are one-time purchases, and don’t require an ongoing or recurring cost for use.  Content providers may charge subscription fees for their services, but those are independent of the actual devices themselves.

In short, there aren’t really any limitations on what kind of content can be used on streaming sticks.  It all depends on which services support which devices, and whether or not there are third-party utilities or open software systems that let users independently add services or content (which is more akin to what devices using the Kodi media center software can do).  However, all major providers of streaming sticks that are out there are quite often pushing out firmware updates, ever-increasing the quantity and quality of streaming services that can be accessed via their devices.

How Can I Optimize by Streaming Stick Experience?

There are a few ways to ensure you are getting the best quality experience out of your streaming stick or device.  First, you want to ensure you have a quality Wi-Fi connection in your home.  Since streaming content, especially HD streaming content, can be bandwidth-intensive, you want to make sure you have a high-speed connection, with generous data limits.  HD streaming content can use as much as 3 GB of bandwidth per hour streamed, so if you have an Internet access plan that only allows 100 GB a month or something like that, you’re going to run into issues.  At the same time, connections that are slow or don’t offer good bandwidth will likely run into issues of buffering, connection hiccups, or forced down-grading of video quality.

Another way to optimize your streaming stick experience is to gain access to more content.  A lot of content available through streaming services, and some entire platforms themselves, are geo-restricted.  This is usually based on licensing and distribution agreements set by content producers.  When a user goes to access a streaming service, their IP address is available to the streaming server, which can check it against a central database, and determine their geographic location.  By bypassing this mechanism, you can spoof your location and gain access to content that is otherwise restricted to you.  The way to do this is to use a VPN service for your streaming stick. For example, for Roku: bestvpn24.com/best-roku-vpn.

VPN providers have networks of servers around the world.  In addition to adding security, privacy, and anonymity to your Internet connection, they have a geo-unblocking feature, which is what is relevant in our case here.  You can connect to a VPN server in a different country than you are actually in.  The IP address assigned to your traffic from the VPN server will be based in that country.  You can then access that country’s content on your streaming platforms.  For example, if you live in the US, but want to access UK-restricted content on Netflix, you can do this by connecting to a UK server through your VPN provider.

Do note, however, that while this is perfectly legal, it can be against many of the terms and conditions that streaming services force you to agree to when you sign up.  So, there is some small element of risk, where you may have your account suspended or banned.  In practice, you’re still a paying customer, and most streaming services do not actively go after customers in this way.  Rather, they try to ban VPN IPs, and handle it in that way.  Smaller VPN services might have trouble unblocking major providers like Netflix, but the better VPNs are pretty reliable in this regard.