HomeTechnologyHow RNG Algorithms Are Designed To Not Be Random
Technology

How RNG Algorithms Are Designed To Not Be Random

A random number generator (RNG) is a device that generates a sequence of random numbers or symbols. RNG is divided into two different categories. There are Hardware Random-number Generators (HRNG) and Pseudo-Random Number Generators (PRNG). The difference is that PRNG generates numbers that seem random but in reality, they can be regenerated if the state of PRNG is known. In general, over the internet different types of RNG are being used. 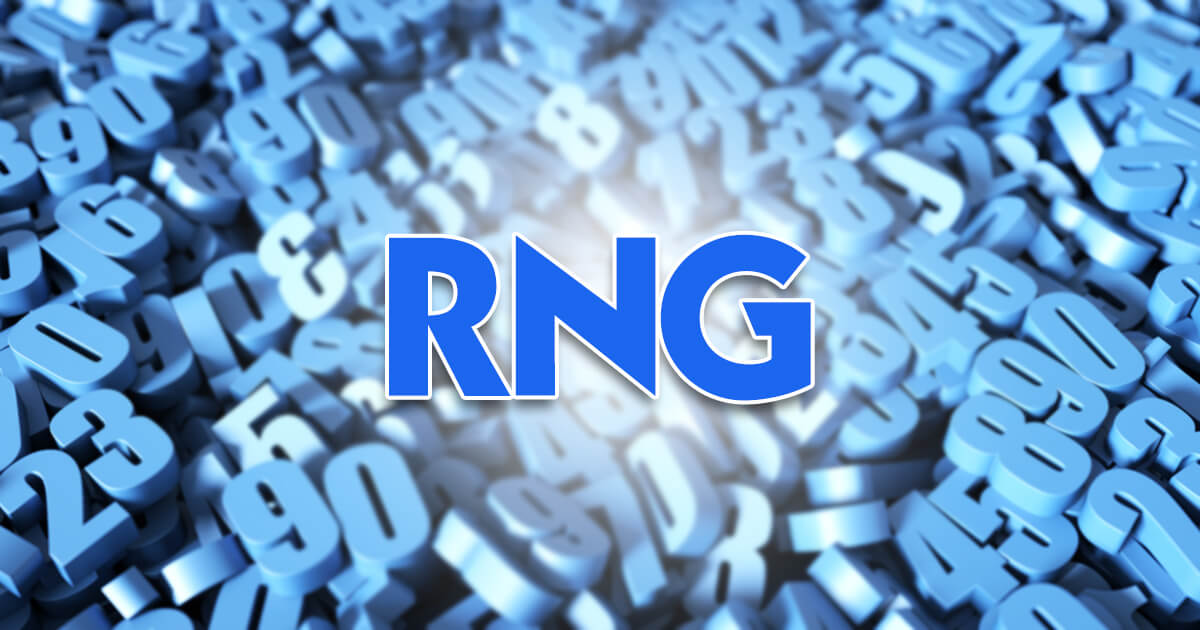 When it comes to online casinos HRNGs are more used than PRNGs, since the companies do not wish to interfere in the outcome of the player’s randomized game. It simply would not be possible to capture the same meaning and fairness in the game. Every time you spin the reels of a slot game, you rely on the randomness to give you a result. In this case, anything that follows anything but true random rules is going to be considered cheating on the side of the casinos.

The same RNG is being used when the system is giving out cards for any online table games. This is why the most reputable online casinos will do their best to give the fairest and random chances if one wants to play blackjack live for real money otherwise they will lose their reputation and be swimming in lawsuits until bankruptcy.

Everyone wants to be featured on the best casino lists and to achieve this it is absolutely required to have a fully functioning RNG system.

For video gaming RNG has been used from ancient times to determine everything from drop rates, to attack damage, chance to hit, etc. Older Massively Multiplayer Games (MMOs) were very liberal with HRNGs, however in the name of balance, some of the games started using PRNG to give everyone more or less the same chances.

In MMORPG games, such as World of Warcraft, Dungeons and Dragons, The Elder Scrolls where people actually put a lot of effort into maximizing their chances and achieving their goals to have a very random chance of losing everything.

This is where the communities are divided since a lot of older games like DnD have relied on dice rolls to give the outcome out of the situation, however, a lot of people have a problem with the amount of effort they put into the game and the result that they get.

The gaming community is divided when it comes to RNG in video games. Here’s an issue, there are some games that manipulate the randomness to achieve maximum playtime from its players. If you set a drop rate for an item to the incredibly low number and then randomize the spawn rates of the monsters on top of it you will get a system where the chances are artificially decreased due to multiple layers of randomization. This creates an artificial difficulty and the despised word of most of the gamers – the grind.

Gamers who argue that the RNG factor should be present in games also come from very legitimate reasoning. As we already mentioned true MMO games have always incorporated randomness. Thus, for a lot of people, it is exactly the type of thing that brings value to their experience. Besides, some gamers do not even care that much about the grind. Some people just like coming back home from a long day at work and just playing something that doesn’t take that much mental gymnastics. Repetitive and routine tasks give you plenty of time to think, enjoy music, while slowly generating something of value.

As an example, there is an old MMORPG called Lineage II, every time you would want to upgrade your weapon after a certain point, it would go through an RNG check where the game would roll a virtual dice in order to decide if the weapon would get upgraded, or destroyed in the process. The higher the upgrade level the lower the chances of the upgrade were. This chance of an upgrade was also hidden behind an RNG.

In conclusion, we have different types of randomness. In video games, usually, pseudo-random number generators are being used as it is much easier to design, however, Hardware Random-number Generators are also incorporated into certain types of games to make sure that the better randomness is achieved. Is this going to be a problem for you the next time you’re playing your favorite game? No, most probably not. Even though it is possible to regenerate the same sequence in PRNG, it doesn’t mean that the same prerequisite is met all of the time. Therefore, it is safe to assume that both of the RNG methods give lady luck a chance to decide whether you win, or lose.