HomeTechnologyHow Has Technology Impacted The Engraving Industry In Terms Of Retaining The...
Technology

How Has Technology Impacted The Engraving Industry In Terms Of Retaining The Workforce?

It has to be wonderful working as an engraver. For one, you do not even need to work from an office. You can work your craft right from home! 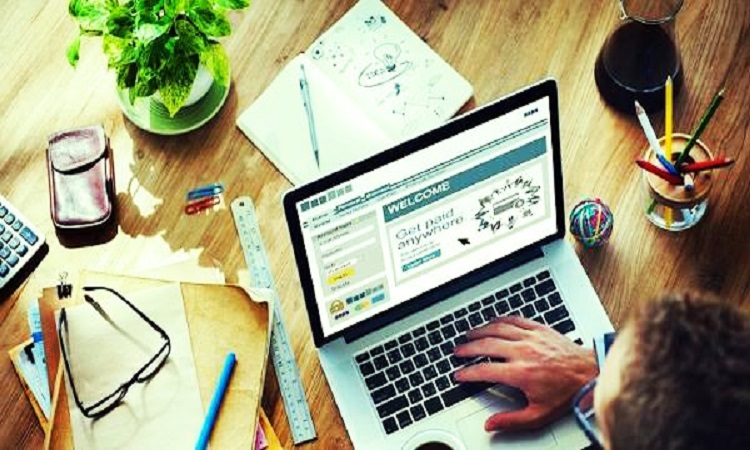 Engraving has been around for a long time. Some veteran engravers can compare the progress form years ago to today. The process was longer years ago, but with technology, things have become easier and faster. As long you have access to a computer, you are halfway done.

Engravers are not overly concerned about machines taking over their craft. Workers in many industries find themselves worrying about losing their jobs to robots. Even the janitor might get their last wages and be told to find work elsewhere. Not so with engravers. They figure that technology and machines have made their work better.

How has technology advanced engraving?

Despitethe onset of technology, the number of etchers and engravers has not dwindled. Their earnings have not gone down either. The apprehension about machines taking over humans’ jobs does not seem to have affected this industry at all. In contrast, automation has made it possible for workers to get more out of their work as they are not saddled with tasks that they have to do over and over again. That can be boring even to the best and most dedicated of workers.

Technology in this industry has made work easier and faster and allows people to have time to do other tasks as well as time to create. That means that engravers can take in more work and finish it in record time, then move on to setting up more work. They need not fire workers because the machines can do more and faster too.

Before automation, work was slow, tedious and repetitive. All the machine does, really, is the engraving. A human has to:

If you look up a site like PBSengraving and other sites dedicated to the industry, you will find that the impact of technology has been more positive in and has actually helped to move the industry forward while retaining its workforce.