How Does Geolocation Technology Work?

When you access the internet, whether it be via a home computer or a mobile device, it is possible to see where that device is located using geolocation technology. That does not mean you are being tracked by the government or anything like that, in fact, geolocation has nothing to do with you personally. For example, if you happen to leave your mobile phone somewhere and return home without it, you can use geolocation technology to find your phone but there is nothing to show where you are without the device. 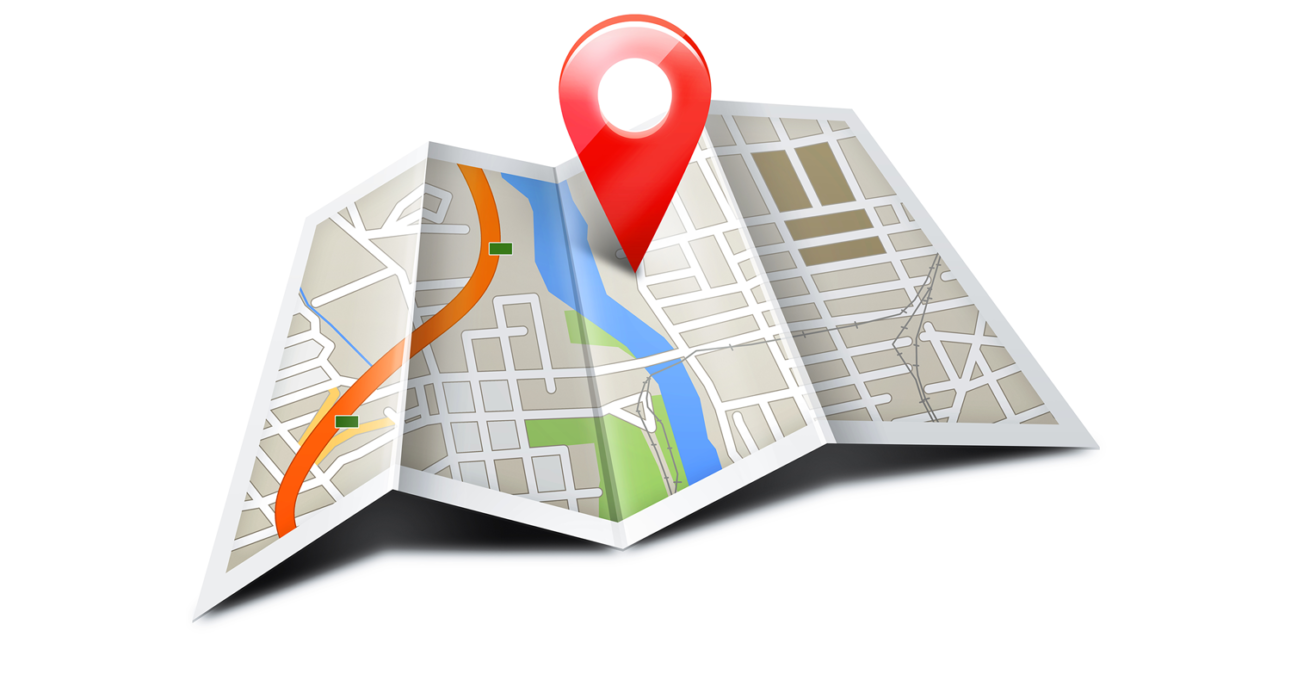 Geolocation is the geographical location of a device that is connected to the internet. To work, geolocation will use the Global Positioning System (GPS), cell phone towers, and Wi-Fi access points to track the device in question using latitude and longitude coordinates. It does not matter if you are sat at home using a laptop or you are on a bus using a mobile phone, geolocation technology works in the same way.

One of the many ways in which geolocation technology is used is via Internet Protocol addresses. An IP address identifies a computer that is connected to the internet and this contains location information. Allocated by the Internet Assigned Numbers Authority, the numbers may look random but they are not, they are mathematically produced.

So, geolocation technology can be used to determine the location of a device in terms of the  country, region, state, city, or zip code in which it is being used thanks to IP addresses. This is commonly used to track cargo ships or wildlife but is also useful when trying to find a hotel or restaurant. If you have ever arrived in a city you have never visited before and used your mobile phone to find your hotel, you have used geolocation technology.

The financial industry provides a good example of geolocation technology in action. If you are using a back card to make a significant payment your bank may use geolocation technology to see if both you and your card are in the same place, so they know it is you who is making the transaction. If the location of the payment card and your location do not match, this will alert suspected fraudulent activity and the bank can block the card.

Another example of geolocation technology at work is in the online gambling industry. The United States is a good example and each state is responsible for their own online gambling laws. That means it is legal to bet online in some states but illegal in others, so how is it possible to regulate this when there are millions of people in the country want to gamble online?

The answer is geolocation technology. For example, it is possible to access the BetMGM casino app now in NJ & PA but geolocation works by preventing those who are not based in states where BetMGM is legal from accessing the website. While there has been a rise in the number of VPNs, Proxys, and other tech in attempt to stop geolocation technology for blocking gambling websites, it generally does a good job.