High Court Of Rajasthan To Set Guidelines For Inter-Faith Marriages 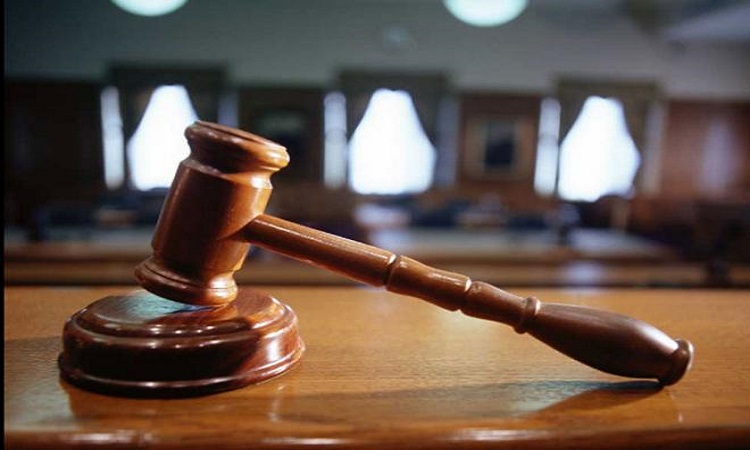 The High Court of Rajasthan passed a rule on Friday that people who are willing to change or convert their religion will have to mention their names on a notice board by the government until a week while people with objections can file the complaint within the given time span.

The court passed the new rule as part of the guidelines set by the court to keep a strict check on the “Forcible Conversion of Religion”. Although the new rule did not mention the eligibility of the people to file the objection, the court states that any person who challenges the rules and guidelines of conversion or religion or inter-faith marriage will adhere to severe consequences.

The new guidelines came into existence after the plea filed by the government of Rajasthan to specify the legal position on the inter-faith marriage and religious conversion. A bench of Justice Virendra Kumar Mathur and Gopal Krishna Vyas mentions that there is a necessity for guidelines as religion is a great concern of faith instead of logic. Justice Gopal also states that until any other act or Rajasthan Religious Freedom Bill Act (2006) are valid, the guidelines will be in operational mode.

The guideline mentions that even if the male or female are liable to convert their religion with a subjected age, they still are accountable to provide the reasoning for such a conversion. The bench added a valid Indian constitutional fundament that under article 25, each citizen of India has the Right of Freedom of Religion but at the same time have to respect and protect the feeling of another religion and also should not act against the stated provision.

The apex court further mentions that it’s the duty of the person in charge of the conversion to investigate whether the individual is desirously changing the religion or is under any sort of threat while also considering his/her faith in the new adoption of the religion.