Real advances in hearing aid technology, like many other things, only appeared since the introduction of electricity but almost as importantly, the introduction of the telephone was of equal significance to hearing aid manufacturers. Much of today’s technology would not have been possible without electricity and whilst this can also be  said about hearing aids, the features of a telephone such as receivers and speakers played an almost as important role as it are those two factors which are critical, along with an amplifier, to the modern hearing aids. 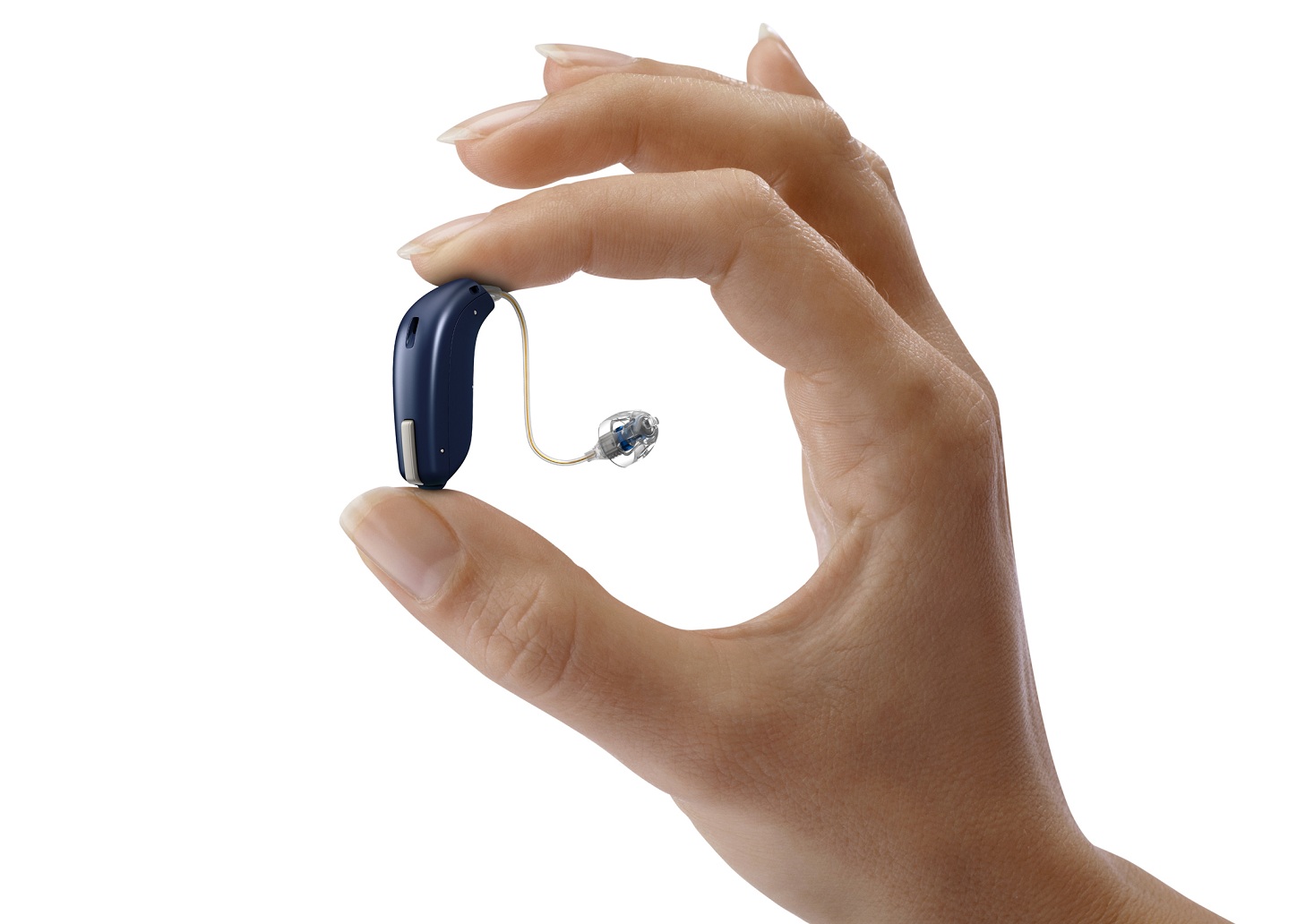 Also of some value to the developers of the modern hearing aids was the discovery in the 1700s that sound vibrations can travel through bone, which is what led to fan shape devices being placed behind the ears as hearing aids in that era. Today there are some hearing aids which are still similar to those in the 1700s but only in shape and location. In those days though, the fan was placed behind the ear so that any sounds would vibrate through the tiny bones at the back of the ear and pass those vibrations on to the brain. Today the theory is still used but the fan shaped devices are now far superior with a hi-tech receiver making those vibrations far clearer and robust.

This means that today there are three locations where hearing aids can be designed to be placed; the first is behind the ear and the second is openly visible in the ear whilst the third, the one which is becoming increasingly popular, is the one which is actually placed inside the ear channel where it cannot easily be seen. All three of these though do depend for their power, on miniaturized batteries and it is that particular aspect of electricity which the developers of hearing aids watch with interest. With the introduction of new battery technology, hearing aids that are rechargeable have become more popular than those using disposable batteries

The old fashioned hearing aids or ‘trumpets’ as they were known, were shaped with one end small enough to place in the ear and the other as large as possible to take in the sound. Although this may have been useful for hearing people if you placed the wide end next to their mouth, it wasn’t so good at picking one voice out in a crowd. Today’s hearing aids though, as described on the https://www.audika.dk/ website and others, are able to assist not just in hearing one person who is stood in front of you but also others that may be in a crowd around you. Basically they are able to amplify the sound significantly well for you to be able to recognize certain voices and you are therefore able to distinguish if one person is speaking to you specifically or not.

If you are buying your first hearing aid you may not know which one is preferable for your particular uses but the website mentioned above and others, will allow you to use them for a free trial period ensuring that you do buy the one which is right for you, all be it not today but once the free trial has ended.