Gadgets That Can Take Your Fishing To A Whole New Level

Since there are about forty million Americans who fish in their spare time, and that in the United States alone, it’s pretty safe to say that this sport is quite popular. There are approximately twenty million of fishing license holders, which means that the rest are either exempt from getting one or are under the age of 16 or over the age of 65. 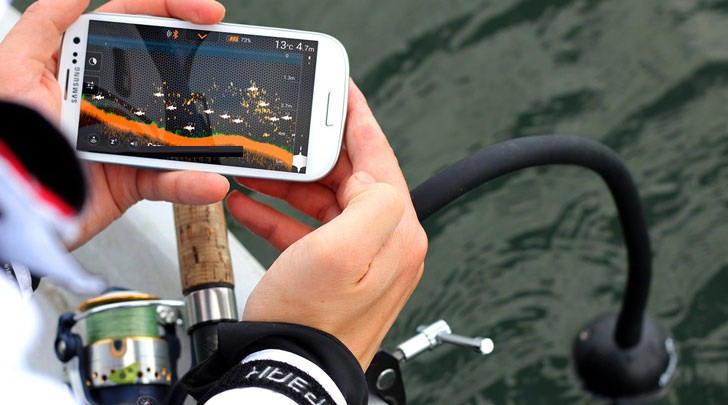 Statistically speaking, an angler has a better chance of landing his or her dream catch if he or she relies on several devices. We’ve compiled a list of some of the most efficient and convenient ones. So, if you’re unsure about what devices are a must and which ones you can do without, just keep on reading.

Some traditionalists might not appreciate this type of gadget, but the fact of the matter is that it makes all the difference when it comes to an individual’s fishing success. There are heaps of models out there, so it might be a good idea to check on several fish finder reviews before deciding on a particular unit.

The most convenient fish finders these days are those that can connect to your smartphone or tablet via a Wireless or Bluetooth connection. This particular feature allows the user to look at the info using a display that can be smaller or bigger, depending on his or her preferences.

In many states, fishers are allowed to use two lines at the same time. What this means is that one can employ two setups and place them at a comfortable distance. Now and then, the angler will go and jiggle the bait so as to attract the attention of potential catches.

A fish bite alarm is a device that alerts the angler of any interest that the fish might have in the bait. Whenever the bait has been bitten, the fisherman or woman can simply go to the right setup and do his or her best to try to reel in the catch.

If you want to make the most of your fishing expeditions, you can record your catches with a GoPro or any other type of such cameras. Be aware of the fact that some are not waterproof, and so you will have to purchase a cover that keeps the device safe at all times.

There are heaps of videos on YouTube and other video networks where you can see what fishers have caught thanks to them having used this type of gadget. Perhaps you might want to do the same.

A pair of fishing sunglasses

While this item might not be a gadget in itself, it actually makes a whole lot of difference when it comes to an angler’s success on the water. Polarized sunglasses are the best because they eliminate or at least get rid of part of the glare that one can be bothered by when wearing typical sunglasses.

The lightweight design of some models can ensure that the fisher remains comfortable all throughout the day.

In a business plan, web design has an important role to play. After all, a company’s online presence can make or break it. It’s...
Read more
Business

What Is Roadmapping And How Can It Help Your Business?

If you own a business, you know the importance of having a business plan. For most businesses, this document is critical because it helps...
Read more
Business

As a restaurant owner, you want to make sure that you are on top of your game at all times. With restaurant businesses, customer...
Read more

How does Stability Chamber works

Granuloma Annulare: What are the Main Causes?

How to Record Call Manager (CUCM) Calls the Right Way

4 Tips In Choosing The Best Internet Plan For Your Needs

How to Choose the Right University? 10 Best Tips

5 Reasons Why Do We Have to Write Essays

What you need to Know About Simulation Learning