HomeGadgetsFlip Mobile Phones For Seniors- The Right Choice For Your Loved Ones!
Gadgets

Flip Mobile Phones For Seniors- The Right Choice For Your Loved Ones!

When you have to buy a cell phone for your senior, then what is the best choice you can make? Because the elderly may have varying requirements and thus your choice would be based on the needs of a particular person. People have different needs, budgets, wishes and abilities.

Some seniors just wish to have a basic flip phone for placing an occasional voice call. Certain others may prefer mobile phones with advanced functionality. Read on further to find out how to select a phone as well as the other requirements associated with the use of a cell phone. 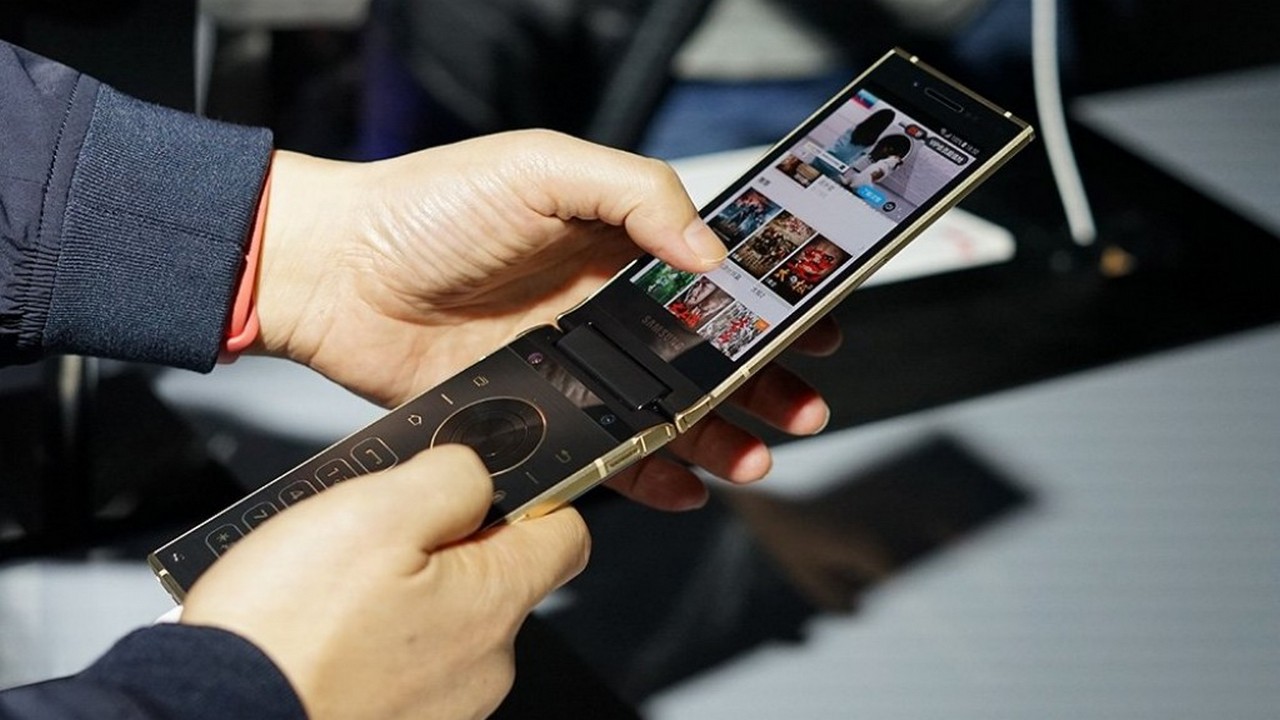 Whether you want to purchase simple flip mobile phones for seniors or technologically advanced ones, in these times, you have varied options of high quality rendering great ease of use.

It is the best that the older adults make the choice for the best kind of phone suiting them by their own self. However, with these handy tips, it can become easier to select for the right kind of use.

It is imperative that you should determine the wireless carrier you are going to use while you are choosing the actual phone. The reason for this pertains to the fact that there are certain phones which work in particular wireless networks. Moreover, the coverage typically varies amongst different carriers.

Thus, it is imperative to find a good service in particular areas where you are planning to use your mobile phones, whether it is your home, vacation destinations or children’s homes. The carriers generally offer coverage maps on their websites. Some have given the provision to their customers for finding out the coverage by entering the zip code. You may also ask around to your friends, neighbours and family members to find out what carriers they use.

What features do you truly require?

Upon the selection of the carrier, you need to choose a mobile phone, which is compatible with the same. Make a list of all your requirements prior to starting your shopping. Many seniors just require a simple phone with big buttons and greater visibility and hearing problems. In this case, the flip mobile phones are a great option. Other seniors want an internet enabled device allowing them to play music as well as do video chatting.

For the elderly who just want to send some text messages and making phone calls, the flip phone or the block style phone is one of the good choices. There are some flip phones equipped with GPS for allowing you to do navigation easily. What you ultimately require a large display, bright and vivid screen, durable construction that makes the hone difficult to break. Additionally, a camera, high-quality speakers, long-lasting battery, storage, SOS button and voice command functionality, are other essential favourable features.