Vehicles are increasingly becoming more luxurious and exciting with the release of each new model. New features are being added to make the drivers’ experience greater. Entertainment gadgets and applications are becoming more common in the vehicles to meet the increasing need for the vehicle users’ entertainment. Music systems of the latest technology are being added, and lately, Bluetooth technology to enhance connectivity between devices. For larger vehicles, entertainment has been enhanced by having bus TV from EyeRide installed. 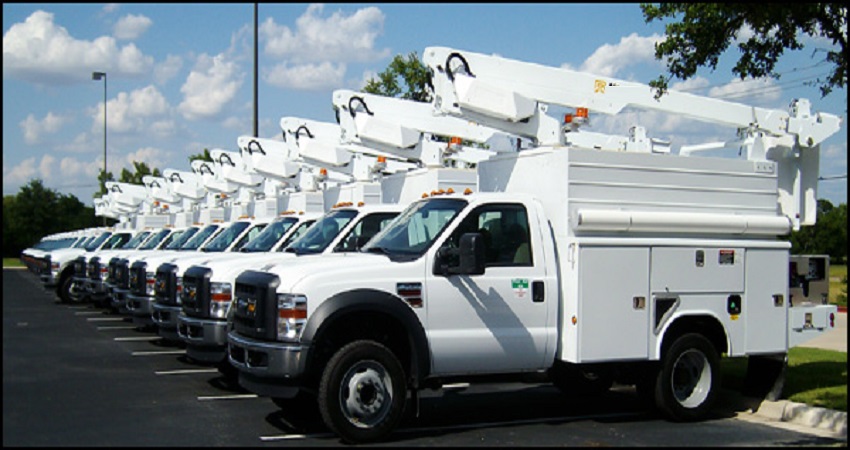 The effects of going higher tech

Fleet buyers, especially governmental departments that use fleet vehicles, are not used to buying high-tech vehicles. However, buyers are finding that technological developments are being incorporated in more vehicles, even those traditionally used as part of a fleet. Fleet managers need to be confident in choosing new vehicles. They also need to make sure that those who will be driving and maintaining them know how to operate the new technological features.

New technologies we will be seeing soon

We are witnessing the inclusion of technology in fleets that hitherto was reserved for high-end vehicles. These innovations include power windows, dual air-conditioning, and power doors. Up until recently, doors and windows were mostly manual, but with the emergence of Original Equipment Manufacturers (OEMs), power windows and doors can be incorporated quite cheaply, enhancing the vehicles’ resale value.

Fleets, particularly police and detectives’ vehicles, are making use of navigation and Bluetooth technology on patrol automobiles. These are intended to aid the personnel who may at times be driving in unfamiliar areas. Administrative fleets are also adopting vehicle management centers which has vehicle data and backup trajectory.

General Motors (GM) is including some great technological innovations, which are gradually becoming standard, in their vehicles. They include a rearview camera, Bluetooth technology, a rear park-assist which makes a high-pitched sound when an object is approached by the vehicle, OnStar, and Wi-Fi that can transform the vehicle into a mobile hotspot with up to seven connections. There are other additional features which comprise of front-end crash alert, safety alert seat, and lane departure warning. This optional set, together with the ordinary back-up camera, helps to enhance the vehicle users’ safety.

Ford has included some great innovations in the automobiles that they manufacture. Some of the features include adaptive cruise control, crash alert with brake support, and active park-assist to help with parallel parking. Other features are a system for ensuring the vehicle keeps to the lane, blind spot monitoring, and an all-around camera system. Ford also partners with a fleet management solutions provider for telematics program to avail of data on how police vehicles are being driven. This assists officers and the fleet management leaders to spot and rectify any risky behavior and habits.

The automaker FCA US, previously Chrysler has several interesting features on some of its models that include digital speedometer, an instrument panel center-stack with a touchscreen, and standard Bluetooth. Other features are backend back-up camera, hands-free calling system, and navigation. Daytime running lights have been added as a standard feature in most of the automobile models by FCA US.

Fleet vehicles have really gone high-tech to improve the entertainment and safety of the vehicle users.