HomeSports/GamesFacts About Famous Figures Who Favour The Casino
Sports/Games

Facts About Famous Figures Who Favour The Casino

Casino gaming is undeniably a popular pastime for many people, from all walks of life, including celebrities! A lot of your favourite famous faces have hit the headlines for their love of all things casino, or spoken out about a particular game or two, perhaps inspiring you to give it a go yourself. Whether you’re looking for a place to use your latest casino welcome bonus or want to follow in the footsteps of your celebrity muse – keep reading to find out more about some of the most jaw-dropping tales and facts from these gaming tables. 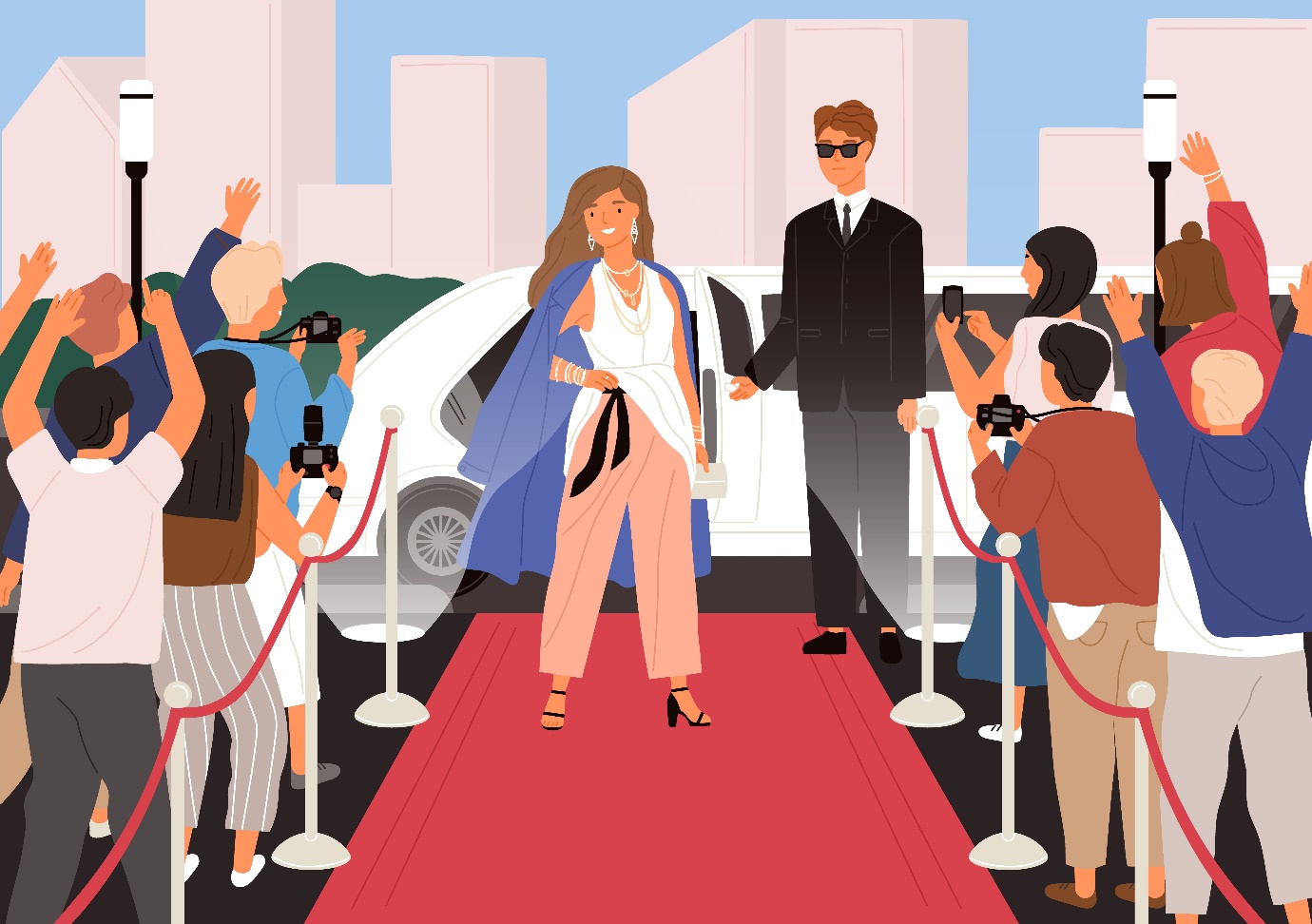 The American actor has always been known to favour a game or two of Poker. However, in 2014, the story broke that Affleck had also grown fond of Blackjack and the method of card counting. The latter practice is relatively frowned upon, although not technically cheating unless an outside aid is used. Speaking on his newfound love and playing style, Affleck said:

“I just got to a point in my life where I’m like, ‘If I’m going to do something, I’m going to try and do it really well’.”

Phelps is most known for his heroics in Olympic and other competitive swimming competitions, holding multiple world records. As his career progressed, Phelps was spotted entering many live Poker tournaments throughout the early 2010s. In fact, during the 2016 Olympics in Rio, Phelps was spotted relaxing between races and playing online Poker on his phone.

Back in 1952, Rat Pack star Sammy Davis Jr. famously went for a swim at the New Frontier hotel & casino in Las Vegas. Shortly after he left, the pool was drained. Presumably, to ward off any superfans who wanted to take a dip in Davis’ water!

A famous figure in casino history, Bergstrom arrived at the Binion’s Horseshoe Casino in Las Vegas in 1980 with just two suitcases in his hands. One contained a whopping $777,000 in cash whilst the other was completely empty. All of the cash went on a single dice bet, which he won, and he packed his winnings into the empty suitcase. Talk about thinking ahead!

The beach-bound bombshell has been known to enjoy a good game of Poker now and again. But, unlike Phelps, she’s more of a casual player and chooses not to enter tournaments. However, her interest in the game might be down to her flourishing friendship with the professional Poker superstar Rick Solomon – who she later ended up marrying. The couple even honeymooned in the casino capital of the world, Las Vegas!

This star is best known for playing Spiderman across a few films, before he was eventually replaced. But he’s also fairly well known for his love of Poker. Maguire has had great success with his Poker career, playing alongside other Hollywood megastars back in 2011. He was even reported to be one of the top rollers within the group, bagging somewhere between $30 and $40 million across all games.