HomeInternetEverything You Need to Know About SSL Technology
Internet

Everything You Need to Know About SSL Technology

Increasing rate of cyber-attacks and the issue of government surveillance has prompted the need for tighter security on the internet, which mainly involves the encryption of the traffic flow between websites. Some of the largest technology companies such as Facebook and

Microsoft have been on the forefront to promote the use of Secure Sockets/Transport Layer Security (SSL) encryption, despite proving to be an expensive endeavor. Nevertheless, it is essential for any internet user to know the basics of the encryption technology. 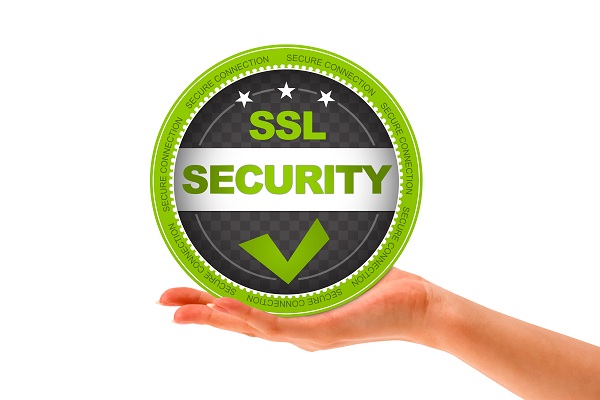 The technology was initially partly developed by Netscape in the 1990’s, to ensure data exchange between users was safe and secure, and the end users would be the only recipients of the information shared. SSL operates by creating an encrypted connection with the aid of public key cryptography, which is commonly labeled as “https” with the padlock image seen on the URL that appears on the open browser. With the rising need for cyberspace security, a lot of companies have taken up the role of installing and certifying businesses with this technology.

There is a lot of data that is flowing through the internet every minute. When using the basic “http://” setting, hackers can easily intercept and access the information. The privacy and security of the data are therefore placed in jeopardy. The use of SSL, thus, protects data from such interruption by hackers. Almost all reputable companies and e-commerce businesses use this technology.

You can implement Wildcard SSL certificate purchase only from a trusted authority, This SSL Certificate can secure your website (main domain) as well as your unlimited number of first level sub-domain. This Certificate can also provide a high level of data integrity and encryption. Also, establish a secure connection between your browsers and web servers.

SSL has been tough to implement, especially in the larger websites. Certification Authorities are companies that are mandated to sell the different types of digital certificates existing for the authentication of these websites. These organizations verify the legitimacy of the companies requesting for certification, to protect the public from fraudulent sites. However, these certificates are very expensive, thus implementing the technology becomes off-putting to most businesses. The licenses also need to be renewed upon expiration, which also adds on the cost.

Most cybersecurity experts have successfully created attacks that have compromised the SSL functionality. Additionally, some software vulnerabilities are present in the OpenSSL, which is commonly found in the application. Most of the CAs have also been hacked, compromising the state of the SSL they offer. An IT company in London has spoken on the weaknesses, stating that it is impressive on the longevity of SSL, considering the rate of attacks in the internet space today.

The weaknesses have created a new problem in the cybersecurity world, prompting the need for a solution. Let’s Encrypt is one such solution, a project aimed at issuing free, validated digital certificates that promote the increased use of these encryptions in the Web. When new attacks are identified in the system, the SSL is patched with bugs. However, such solutions are temporary, requiring an urgent change in the whole industry. For the time being, protecting the SSL keys is the only important task that companies and websites have before more ideas are formed to address the existing issues.