HomeSports/GamesElden Ring Game Guide: Things You Can Do After Defeating Godrick the...
Sports/Games

Elden Ring Game Guide: Things You Can Do After Defeating Godrick the Grafted in Elden Ring

Elden Ring encourages players to explore the world of the Land Between. While players may meet the Grafted Scion in the beginning, and they will be defeated by this powerful boss. Then, they are instructed by Melina to follow the guidance of Grace and go to the foot of the Erdtree. However, there are a lot of things waiting for players to do in the game. Like shard bearing demigods, powerful key bosses. Moreover, if players are eager to find the suitable weapons for characters, you can buy Cheap Elden Ring Runes to select them from the merchant in Elden Ring. 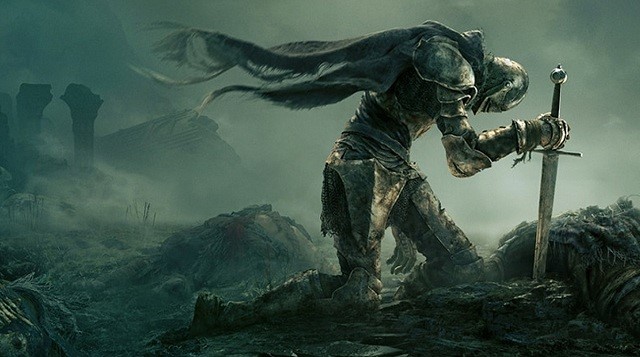 When they face the Godrick the Grafted, the final boss of the Stormveil Castle legacy dungeon, they need to try their best to defeat him in Elden Ring. After defeating the first boss in the game, players have no idea about what to do in the later. This article will tell you some things you can do after battle.

You Can Activate Godrick’s Great Rune

New players may feel confused about the Rune Arc items of Elden Ring. When used, they don’t show any effect on character. But, it is one of the rarest things in the world of Elden Ring. You can only obtain the Elden Ring’s Runes buffs after killing a demigod and activating its relevant Great Rune.

You need to complete some quests to active each Great Rune. Luckily, the way to activate Godrick’s Great Rune is not difficult for players to do.

Starting from Godrick’s boss room, go through the path south past the giant troll and through a courtyard filled with soldiers. Then, head south down a long, dangerous flight of stairs that lead to a new courtyard. Next, pass through a short hall and find the Limgrave Tower Bridge Site of Grace. This the entry to the grand bridge that players can not reach in the early game.

Once standing on the bridge, you will awaken the Guardian Golems. You should avoid killing them timely. You can find a Waygate at the end of the bridge, which takes players to the Divine Tower of Limgrave.

You can climb to the top and find the item that used to activate the Godrick’s Great Rune. Then, players can sit at a Site of Grace, and equip the Great Rune, which will improve all attributes for character.

You Can Go to Liurnia of the Lakes

As players have defeated the Godrick the Grafted, you can decide to leave his throne room and see a great view of the end of Stormveil Castle. Then, players will meet an NPC called Hyetta, a blind woman who demanded Shabiri Grapes. You can find this near a ghostly NPC in the room. While to the west, you will meet another NPC in the abandoned church named Thops.

You Can Explore Stormveil Castle

Stormveil Castle is extremely massive for players to explore in Elden Ring. Players can not discover all secrets in one time. Aside from the areas demanding the rare stonesword key items to access. There is a whole underground area that contains different bosses.

In order to go to this area, players need to open the door in the Liftside Chamber. They have to follow a dangerous platforming path that starts on the upper level of the room filled with pot enemies. In the end of the path, players will meet the Fringefolk Hero’s Grave in Limgrave.

If players are going to level up their characters in order to defeat more difficult bosses in Elden Ring, you can Buy Elden Ring Runes to upgrade them quickly. The Stats of characters will be improved to a high stage in the later game.