One of the more fascinating news stories that has been developing around Orlando for quite some time is the announcement that EA Tiburon is moving its headquarters to The Creative Village downtown.  In case you’re not familiar with EA Tiburon, they used to be Tiburon entertainment until EA bought them. Today, they are one of the companies that were bought out by EA that hasn’t lost its identity. EA Tiburon is most known for its involvement in the annual Madden NFL franchise. 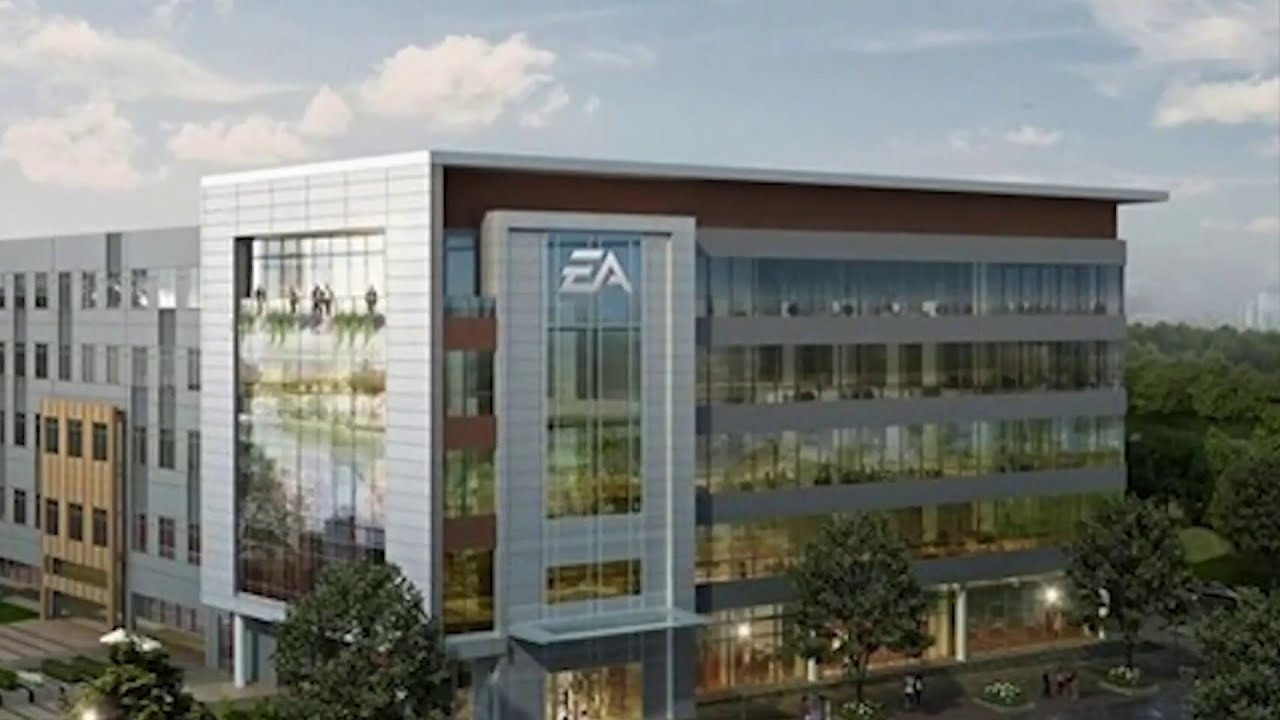 Currently, EA is headquartered in Maitland, and if you’re not geographically familiar with Orlando, it’s about 25 minutes away from downtown. Many people aren’t familiar with Orlando and tend to think that Orlando stretches from the Gulf to the Atlantic across the center of the state. However, Central Florida and Orlando are two completely different things.

A couple of years ago, when UCF announced that they were opening a campus in downtown Orlando, and there was this idea to develop an industrial center called The Creative Village. Shortly after that, Mayor Buddy Dyer said that he wanted to include more businesses in this district that they were developing.

The zoning for The Creative Village will house a five-story building that will initially house approximately 500 employees with an expansion of up to 1,200 in the future. This is a venture by the city of Orlando, putting forth The Creative Village to provide EA to come and work there. This is a widespread practice across numerous industries where states or cities invest and try to get larger companies to move their operations.

The most notable example of this was multiple cities were competing and trying to get Amazon to move their main headquarters to their cities. So, these cities were saying that if Amazon were to break ground in their cities, they would provide Amazon with all these incentives and tax breaks and would build up the infrastructure around Amazon.

EA had a pretty easy move since Maitland is not that far away from downtown. With that said, the move downtown puts EA in a perfect location, and the city of Orlando is going to build up The Creative Village and the infrastructure around it. Then, in exchange EA Tiburon will move there and continue to develop the Madden franchise.

The conditions are that they will get up to $9 million in tax breaks, and they are required to stay there for at least 15 years. As the University of Central Florida expands to downtown, the city of Orlando will strive to build this area up as a technological hub.

You could argue that you like the Madden franchise or you don’t like EA all together. However, the fact we are going to see the city of Orlando invest in gaming is going to be an awesome opportunity. This door will open up possibilities, and once a company commits to the move, other companies will typically follow down the road. Therefore, you may start to see small graphic studios trying to get a piece of EA’s business. You may see sound studios, motion capture studios, third-party control companies, and anything involving video games start to flock as this technological hub gets built up.

This news may not be a big deal to many people since this is a very small subset of people who work for EA and live in the area, but funneling into one area. It’s very exciting to see how this will relate to the University of Central Florida’s video game development program as they continue to build-up their technological footprint in downtown Orlando.

UCF has its main East campus on lockdown due to Covid-19. Still, as the University expands, it seems clear that Mayor Buddy Dyer and the majority of officials here in Orlando are highly interested in building up another technological corridor like the one currently located in the UCF area. As we are halfway through 2020, Orlando is considered one of the fastest-growing tech communities in the country.