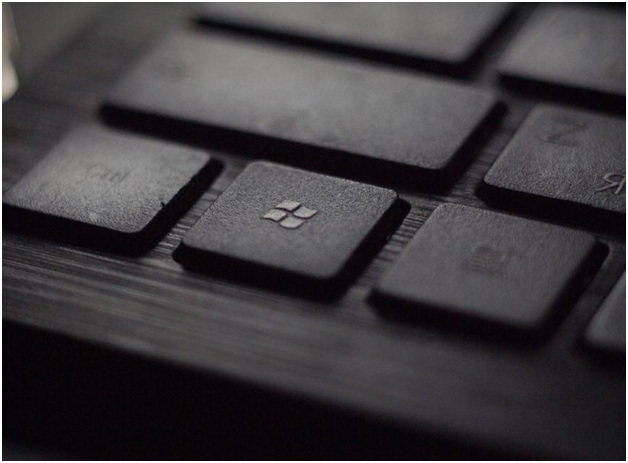 Long gone are the days when email was just a means for sending and receiving electronic messages. Nowadays, it serves so many purposes that life without it is simply impossible to imagine. Emails are the tool of communication between colleagues, family members living abroad, friends with different life paths… But, before all of that, email is the most effective marketing tool.

How come? Well, regardless of the number of options marketing has at its disposal in the digital world, email still remains the cheapest and the most far-reaching choice. Can you think of anyone you know not using email?

Did We Mention Email Marketing?

Likely we did, but here it is broken down in some more detail. First of all, email marketing campaigns remain the single most efficient sales funnel to this day. The reason is twofold — targeting and feasibility. Email campaigns are by far the cheapest way of advertising and, as for targeting, it is no secret that personalized messages boost sales almost out of sane proportion.

Emails reach so wide of an audience that all other means of online communication lag far behind. I.e., 61 percent of online adults use email on a daily basis, while employees spend 13 hours per week addressing emails, on average.

As for campaign statistics, here is an eye-opener: 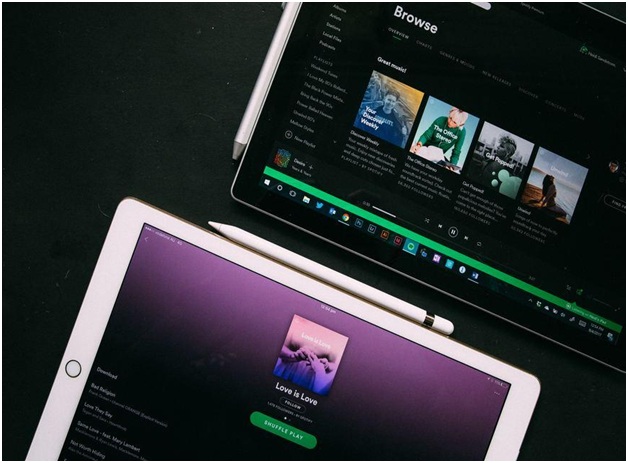 The 4IR is ongoing and is faster than all the three previous combined — up until now, that is, and there are no signs of it slowing down. Suffice it to say that innovation efforts have reached a whole new level, with established large businesses coping with new, rapid developments. If you think design thinking and agile methodologies have nothing to do with email, think again! Even the industry giants such as Bosch have set up mobile teams to learn how to deal with the world going mobile.

Statistics has it that a great majority of emails are accessed via mobile phones, which does say a thing or two about how to successfully run email marketing campaigns. Take a look at some stats:

The Thin Line Between Email and RoI

Keeping all these stats in mind, it’s a no-brainer that all those marketing efforts must result in some incomes. If they didn’t, there’d be no point in forcing marketing campaigns upon customers and those yet to become customers. The stunning 95 percent of companies rely on marketing automation to maximize the effects and boost sales, with statistics showing that they have a 133 percent higher chance of sending relevant messages. In actual fact, it has been established that transactional emails generate six times more revenue than other types of email and get eight times more clicks than other types of email. As a result, targeted email campaigns generate over 75 percent of overall email revenue. Finally, personalized emails generate six times higher transaction rates.

What about customers? The percentage of people adding shopping cart reminders stands at 27.6 percent, which, in turn, triggers a conditioned reaction. Namely, in the U.S. only, 44.9 percent of retailers use personalized product recommendations.

What Will the Future Bring?

There’s no way anyone can tell for certain, but some predictions for the near future underline the importance of email in years to come. For one thing, a total of 3bn people are predicted to use email only in 2020. By the end of 2019, ca. 246bn will have been sent to inboxes worldwide. However, have a care! Stats also show that 18 percent of people check their emails while driving!

Jokes aside (although this one’s a serious issue, you have to admit!), predictions about email evolution border science fiction. For starters, email is predicted to become fully integrated with other marketing channels. Exactly how that would look like, however, no one can tell. What is left for us is to wait for the future to surprise us (positively, let’s hope) and keep checking our inboxes!